This is the story about Reto, a Swiss coin collector, and his extraordinary birthday gift for his beloved wife Astrid.

Reto did not have a clue what to give his wife as a gift for her upcoming special birthday. Flowers – die too fast. Voucher – boring. Then he discovered the CIT Matterhorn coin and he was on fire.

First of all he needed the coin. Thus, Reto approached CIT and introduced us to his romantic idea. No doubt that we would support his plan with one of the limited Matterhorn coins. As Astrid is also into coins she would definitely love this smartminting® ultra high relief proof piece.

But Reto wanted more than just handing it over  in a box on her special day. So he decided that it has to take place in Zermatt in front of the real Matterhorn. He booked a romantic dinner in a restaurant on top of a mountain. As you can see on the pic, the weather god was in good mood and supported his surprise. So while sitting in the cable car (alone, no other tourists, well done Reto) on the way up he presented his exclusive gift to his speechless wife. 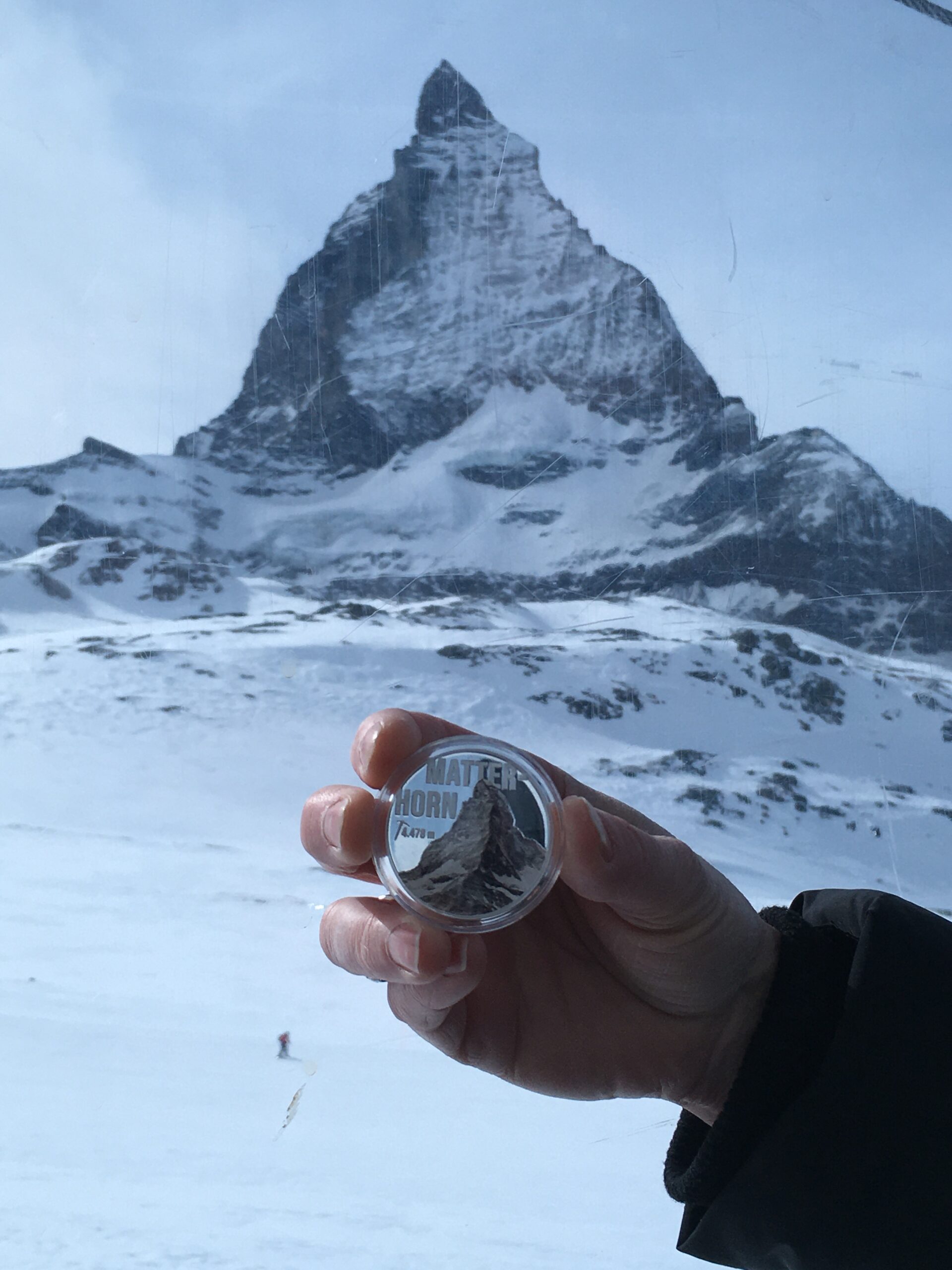 Thanks a lot to Reto and Astrid for sharing this romantic story with us. All the best for you! 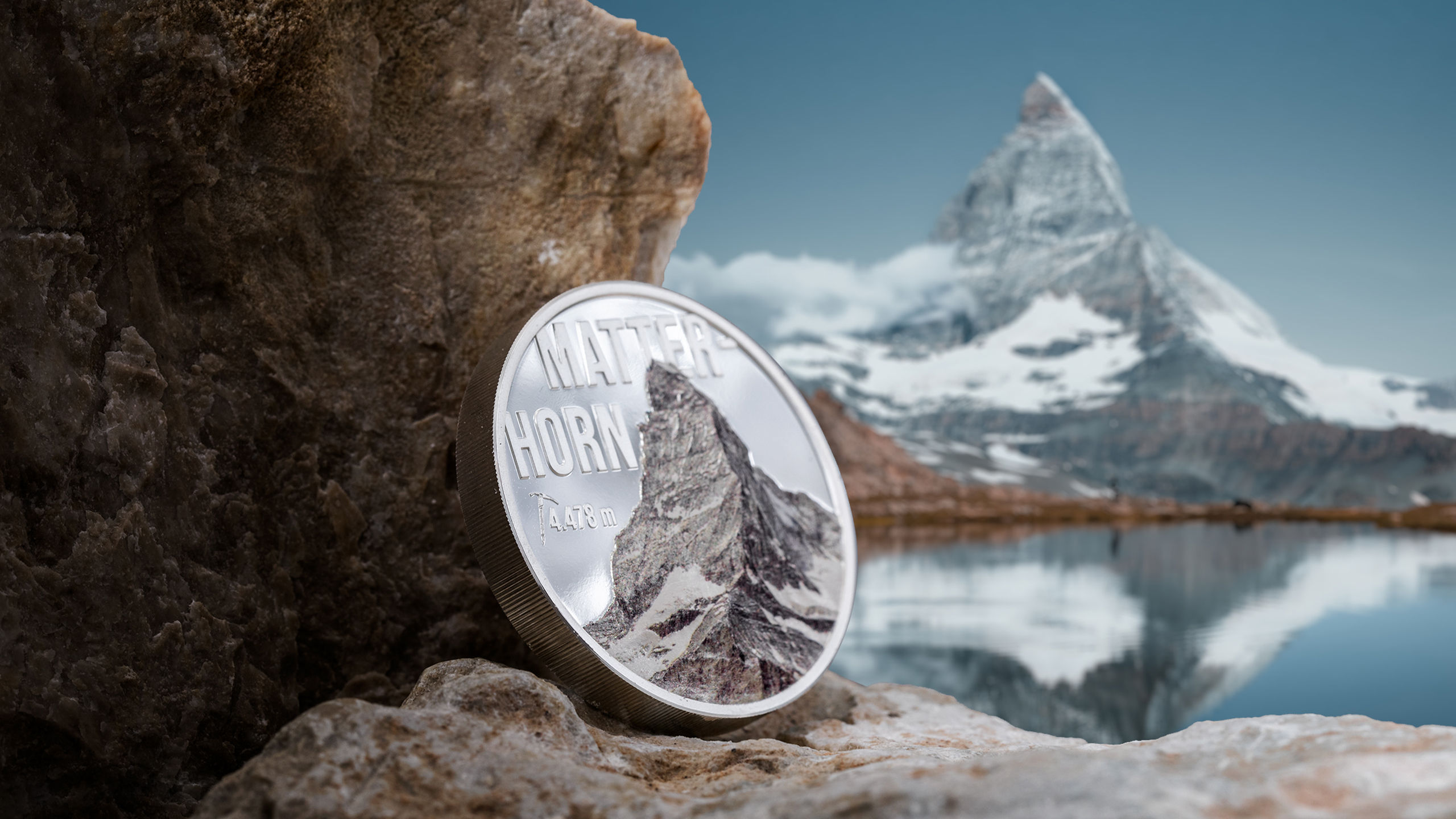 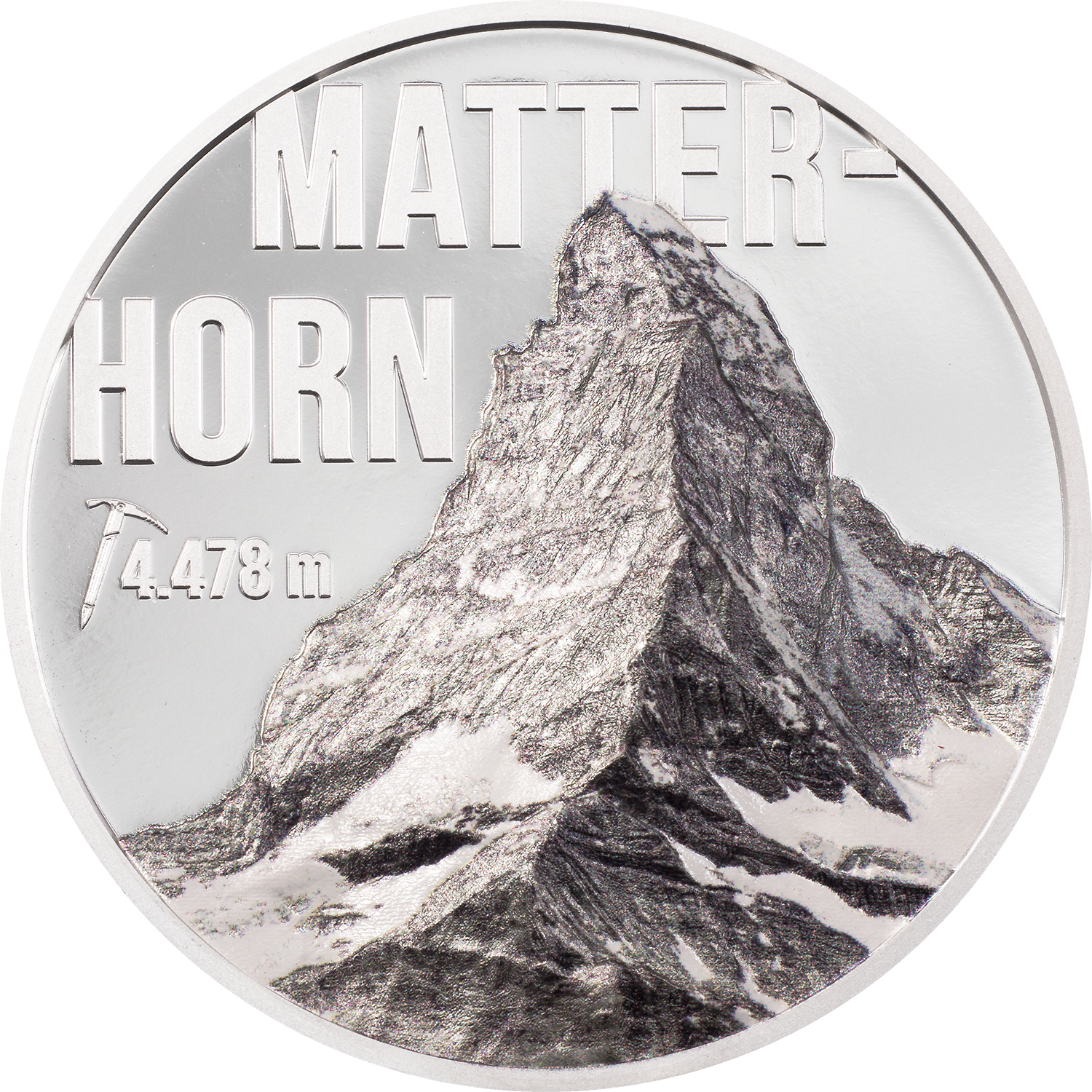