CIT is pleased to announce the promotion of Johann Berner to the role of CEO.  After more than six years, Heimo Steriti is handing over his function as CEO to Johann Berner as of January 1, 2022. The change is part of a long-term succession plan. Heimo Steriti is now President of the Supervisory Board and will therefore remain with the company together with Michael Vogt. Both will provide advice and support to the leadership team. 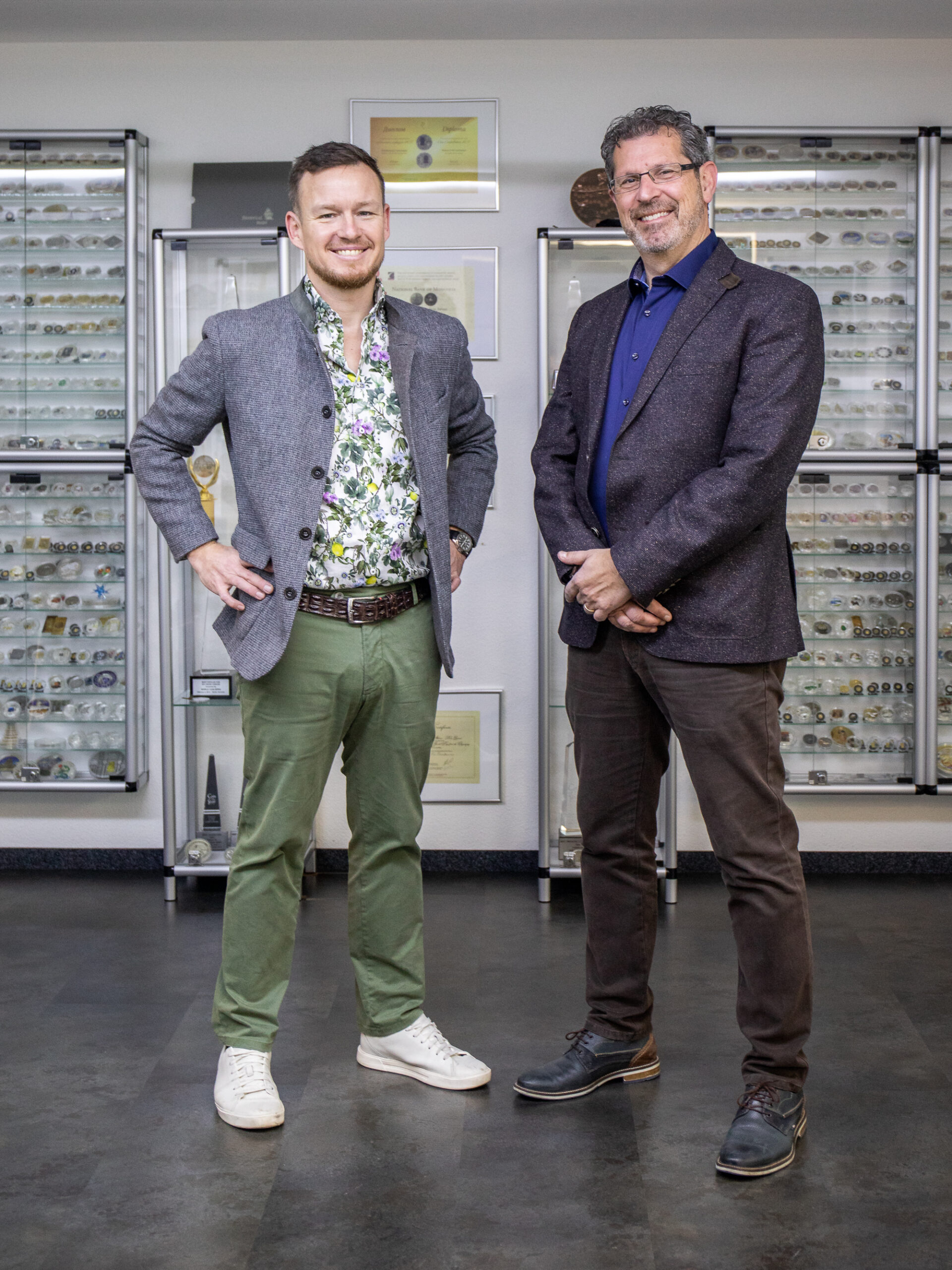 Johann was born in 1981 in Salzburg. His professional activities took him to Liechtenstein at an early age. He received his Bachelor’s degree in Business Administration as well as his Master’s in Entrepreneurship at the University of Liechtenstein in Vaduz.  He has been part of the CIT family for 9 years with various responsibilities. Most recently, he headed the Business Development department.

The Board of Directors consisting of Johann Berner, Jeanette Berner, Mauritius Joos and Raphael Wyss have been working for CIT for several years. They are a well-rehearsed team and will do everything in their power to ensure that CIT continues to be successful in the future.

“I have complete confidence in Johann and the entire management team,” said outgoing CEO Heimo Steriti. “It is a good feeling to hand over a large part of the responsibility and the management to the next generation and to know CIT is in safe hands.”