With this stunning shaped coin, we combine the symbol of a scarab beetle with one of the most famous Pharaohs to ever live, Tutankhamun. His tomb opening celebrates its 100th anniversary in 2022.

Scarab beetles roll dung into a ball. Because of this symbolically similar action, the scarab was seen as a reflection of the heavenly cycle and was representing the idea of rebirth or regeneration. In ancient Egyptian religion, the scarab was also a symbol of immortality, resurrection, transformation and protection much used in funerary art. 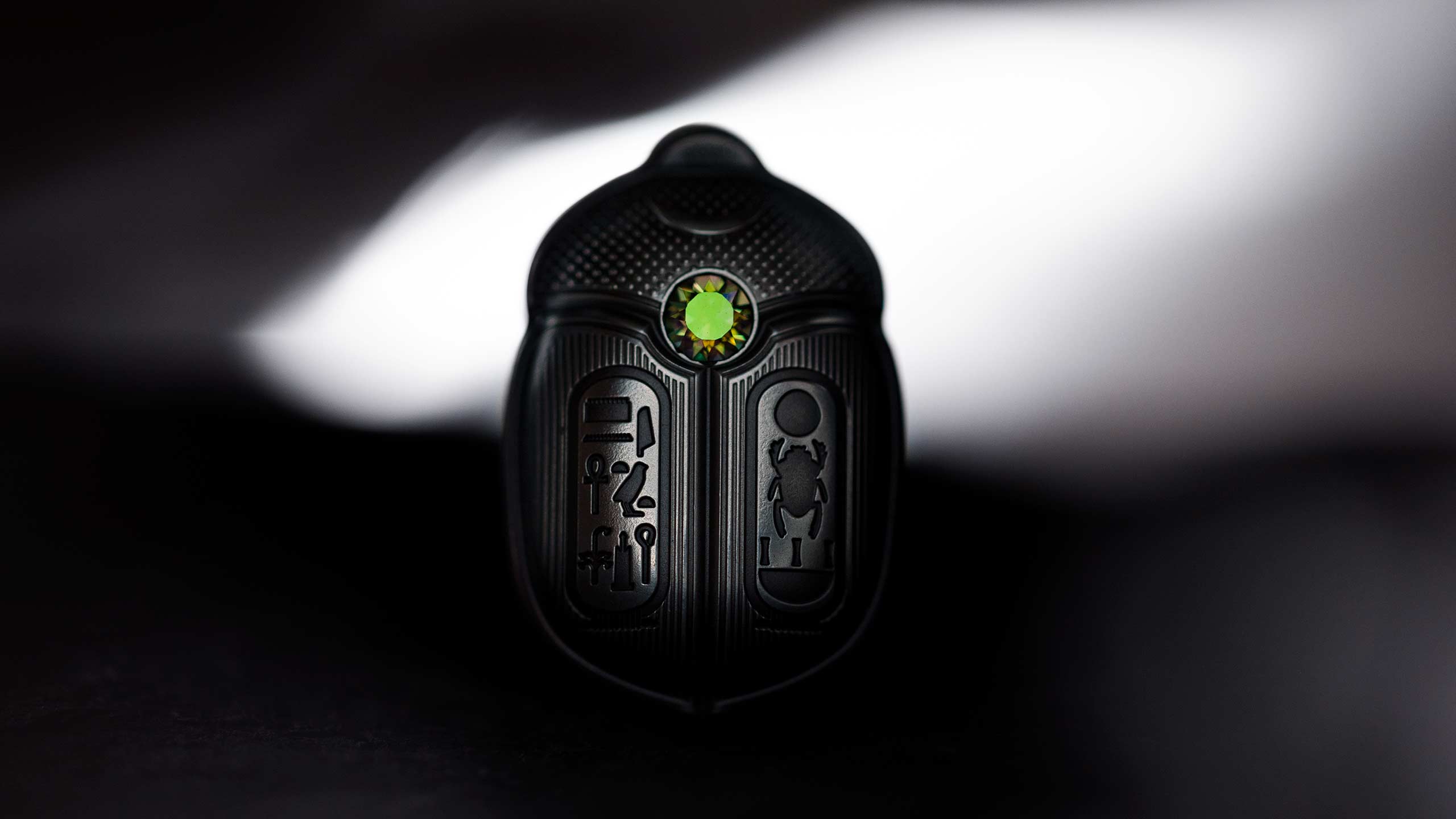 Thanks to the enhanced smartminting® technology this is a numismatic piece of art in a 1 oz silver ultra-high relief with an integrated crystal. It is decorated with two names of Tutankhamun in hieroglyphene style his own individual name and his title as a Pharaoh which was also found on his throne when it was discovered 100 years ago. 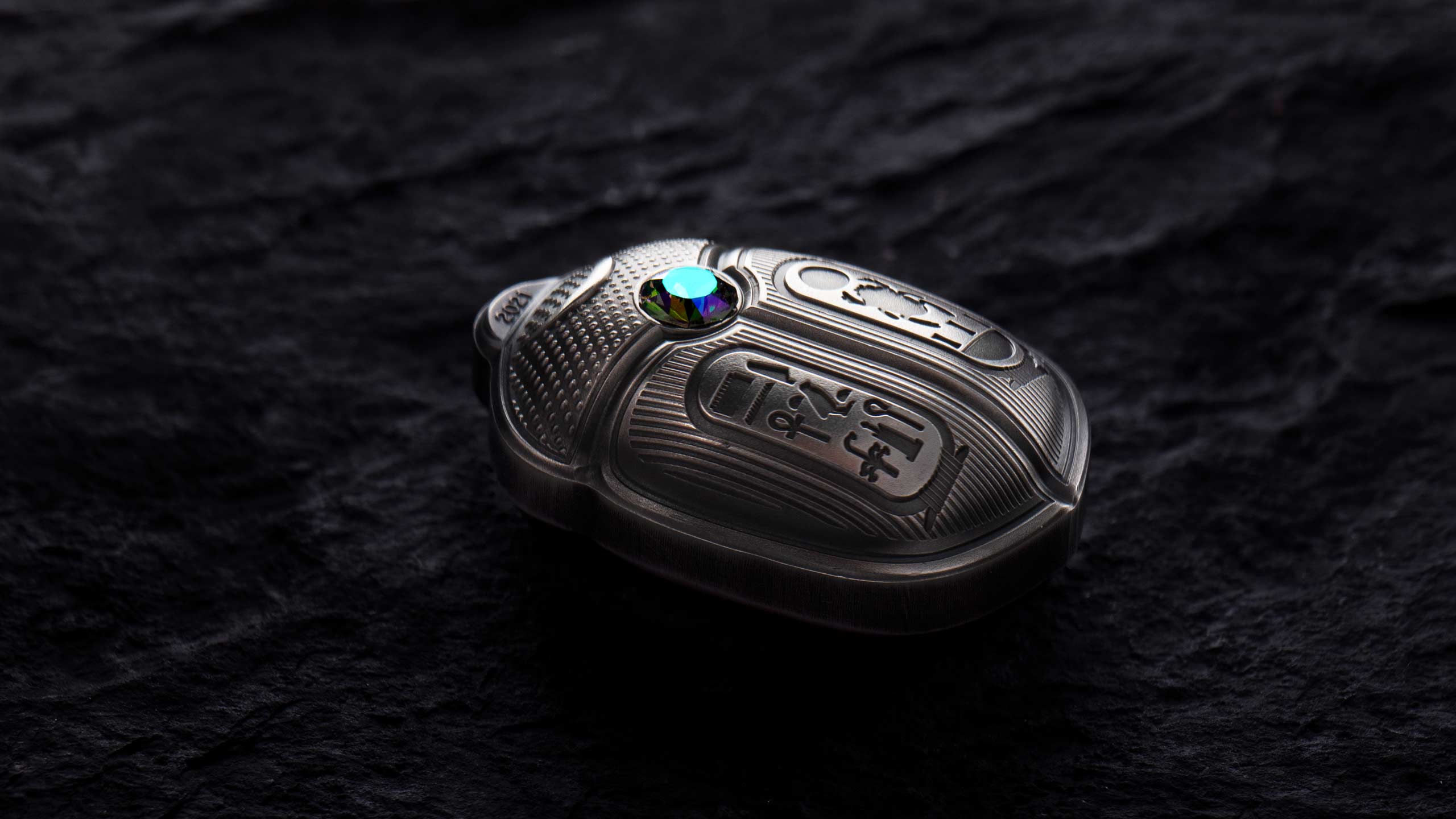 Over the ages, scarabs have been used to symbolize wealth, as currency, fashion accessory and also to serve as a form of artistic expression.

If you want everlasting protection or just a nice meaningful gift. This shaped scarab beetle coin will be both.

But be quick. This extraordinary coin is limited to only 1500 pieces worldwide! 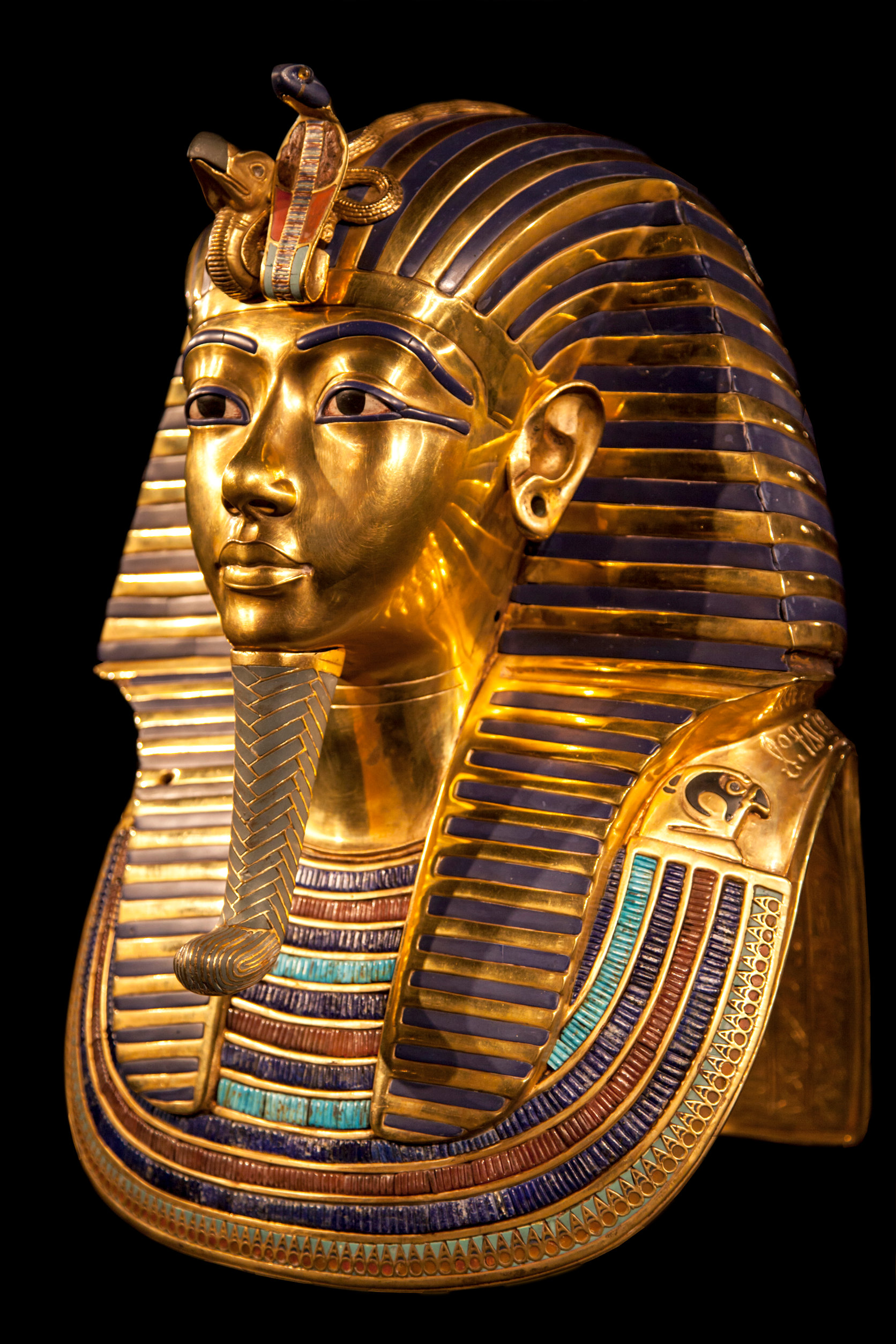 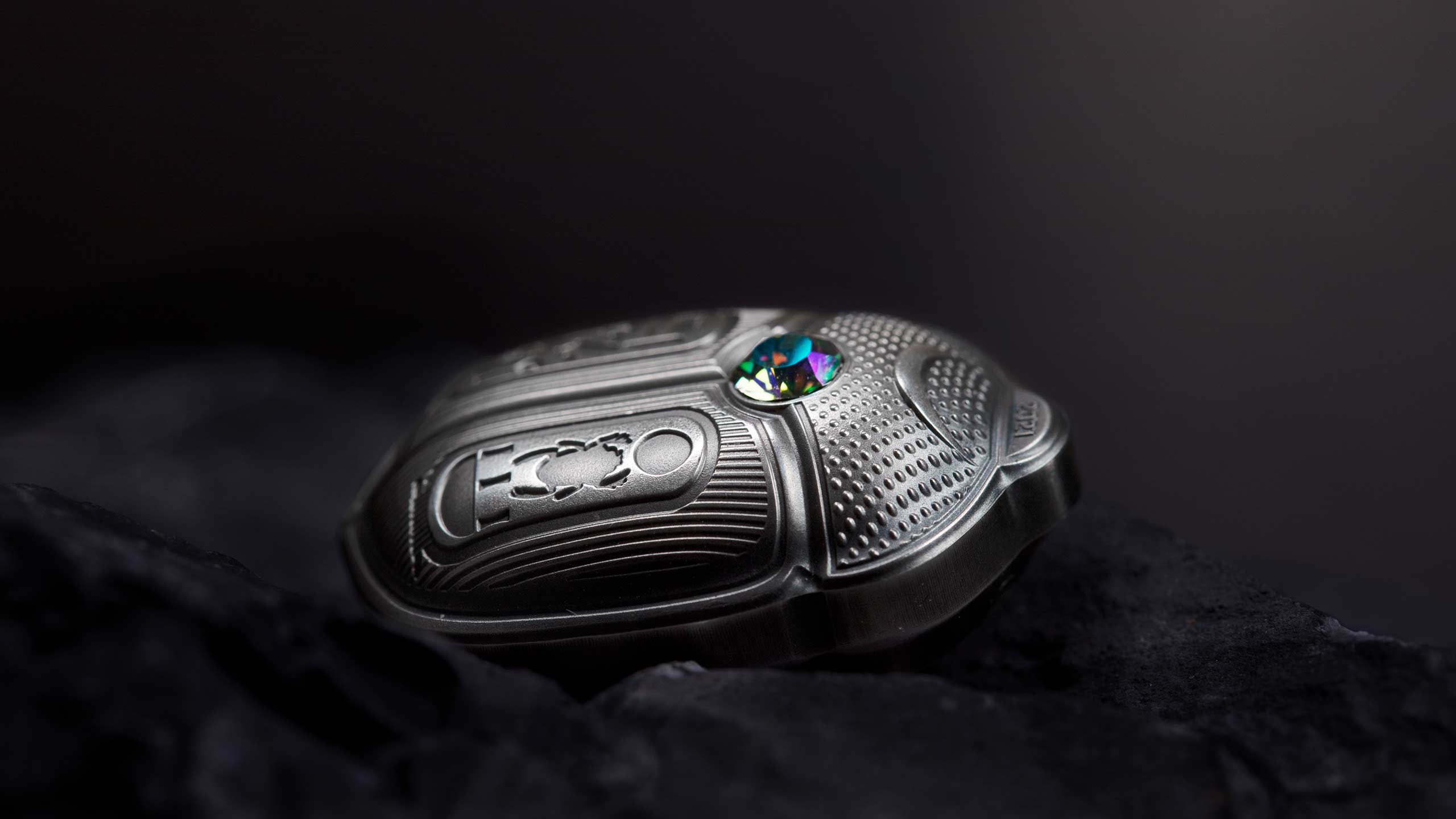 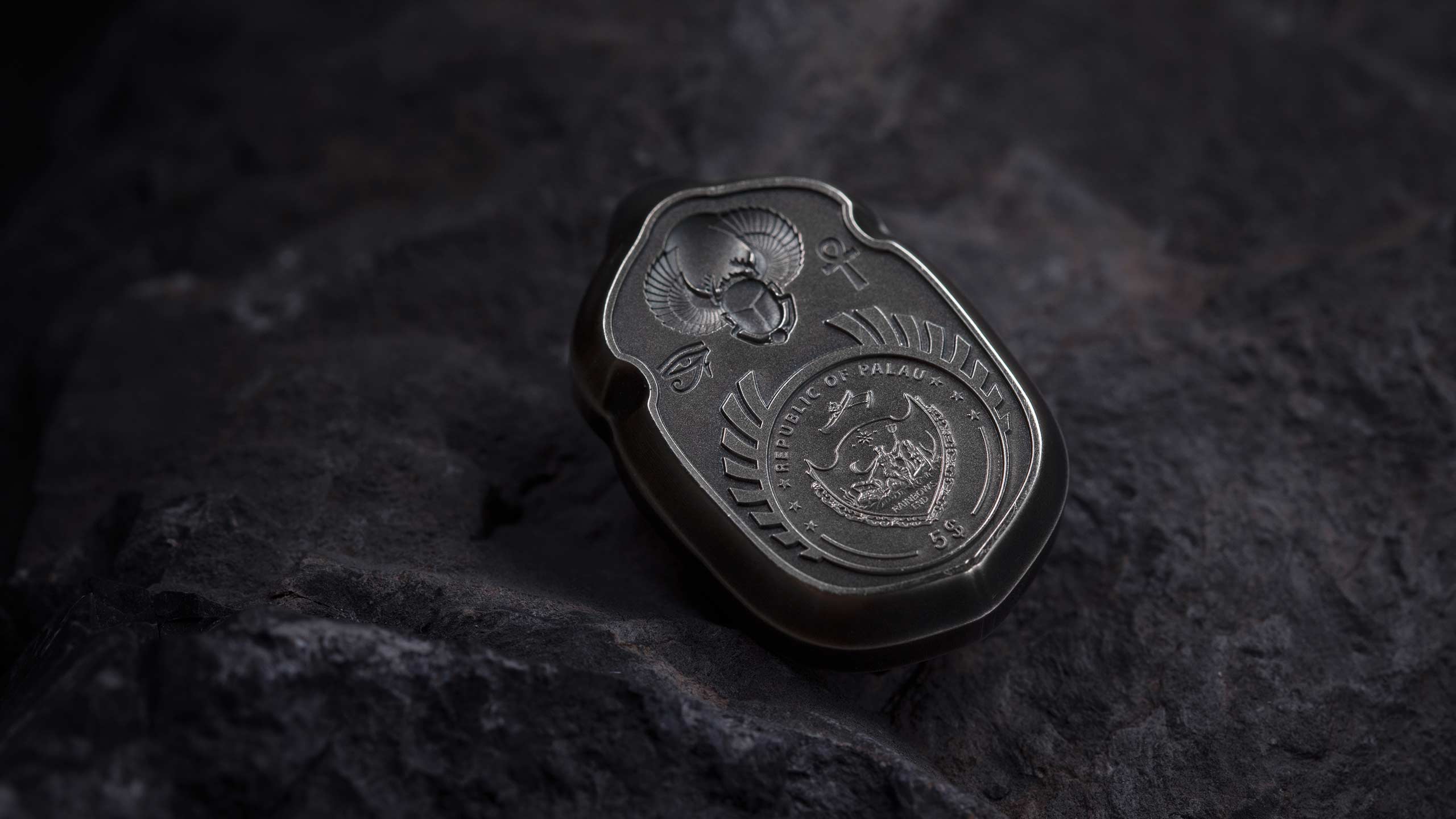