In 2018 the Pahl Peace Prize Foundation was founded in the Principality of Liechtenstein. It symbolizes the lifetime achievements of Mr. Jochem O.W. Pahl. Its purpose is the granting of an annual peace prize, consisting of a gold medal and a cash prize of up to EUR 100’000.

CIT had the honor to create the Pahl Peace Prize Medal which is awarded to out-standing individuals who have considerably and actively contributed to world peace. 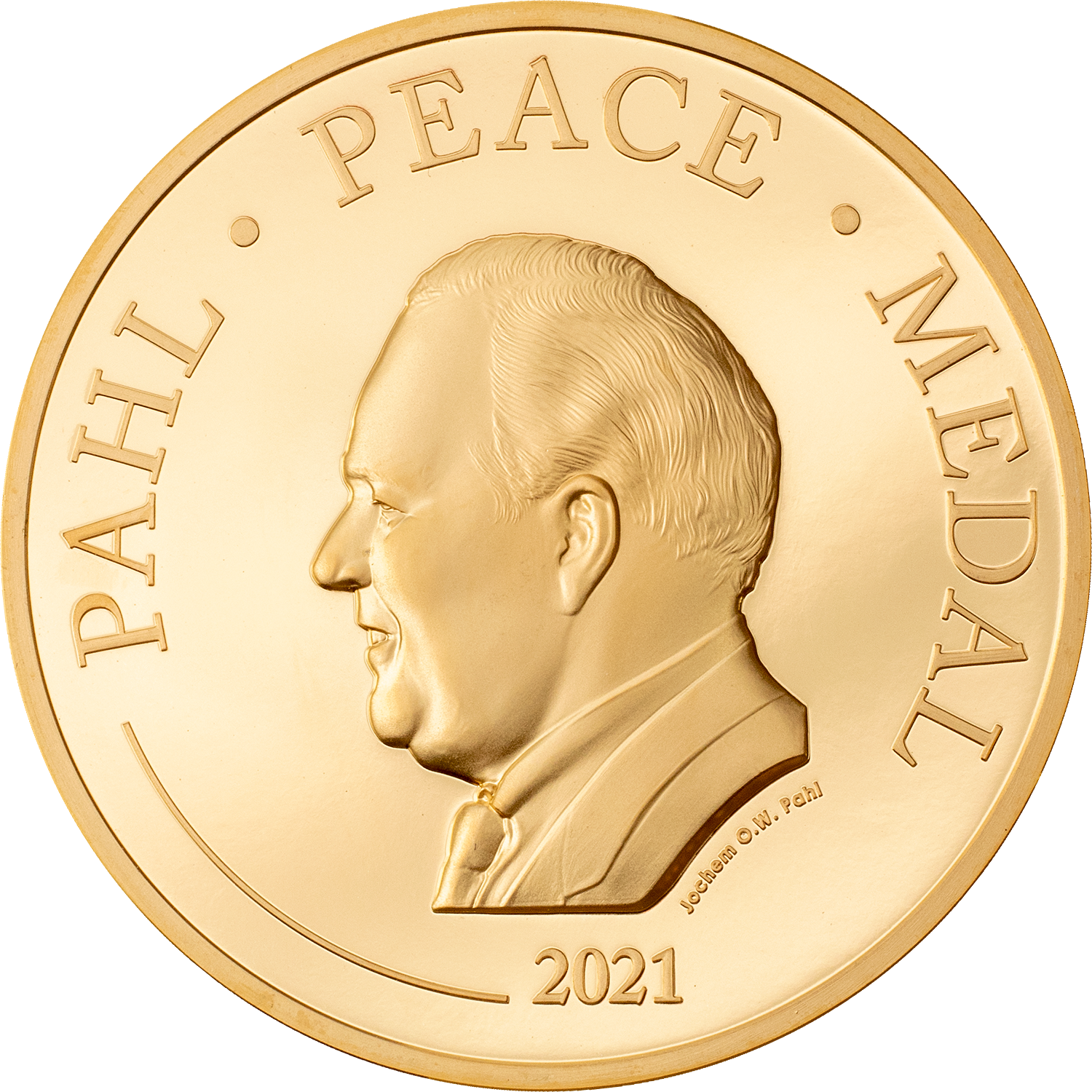 “Every human, regardless of race, color, religion or education has a right to appreciation and esteem.” (Jochem O.W. Pahl)

In 2021, the Pahl Peace Prize was awarded for the first time to the US-American lawyer Benjamin Ferencz, who has spent his lifetime campaigning against war, for peace and for justice. The American legal expert is the last living main prosecutor of the Nuremberg Trials.

At the age of 27, Ferencz represented the prosecution against the members of the SS task force who had killed hundreds of Jews, Sinti and Roma. In September 1947, he made his first plea in Nuremberg, stating, “This was the tragic result of a program of intolerance and arrogance. Retribution is not our objective.”

Find out more about the Pahl Peace Prize and the ward winner Benjamin Ferencz HERE. 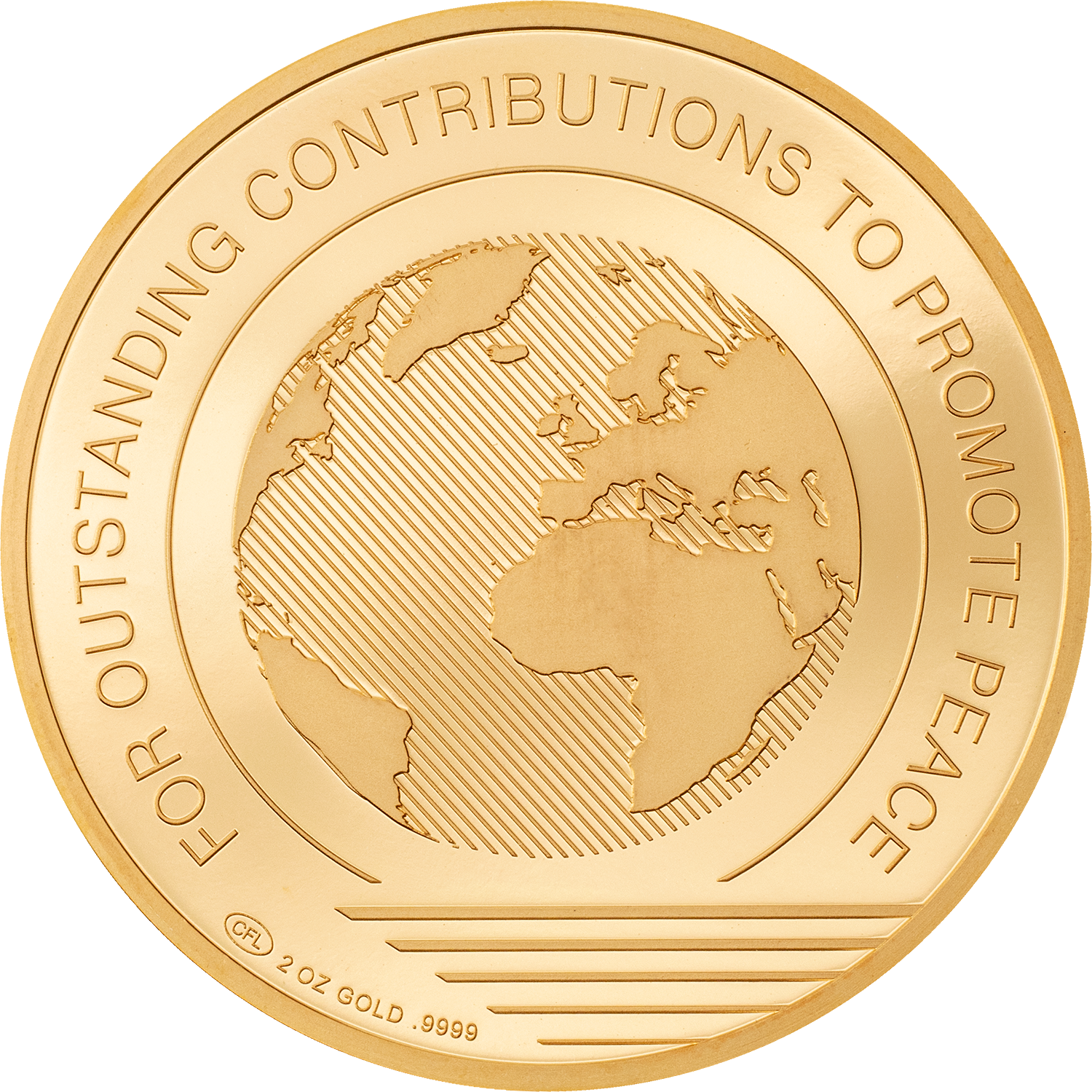 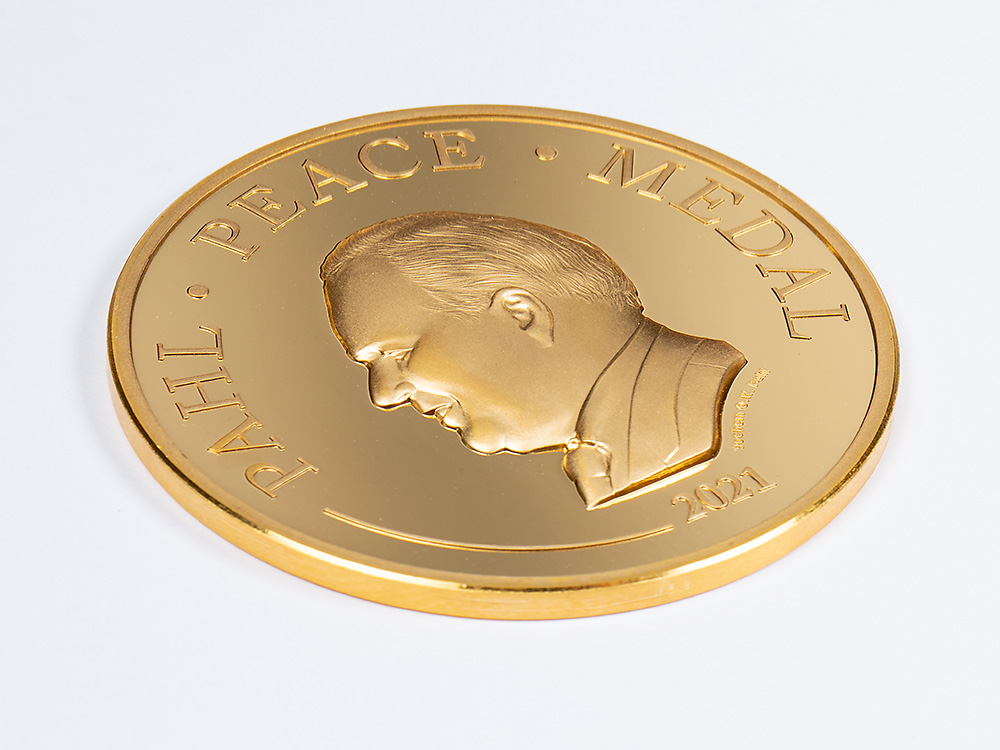 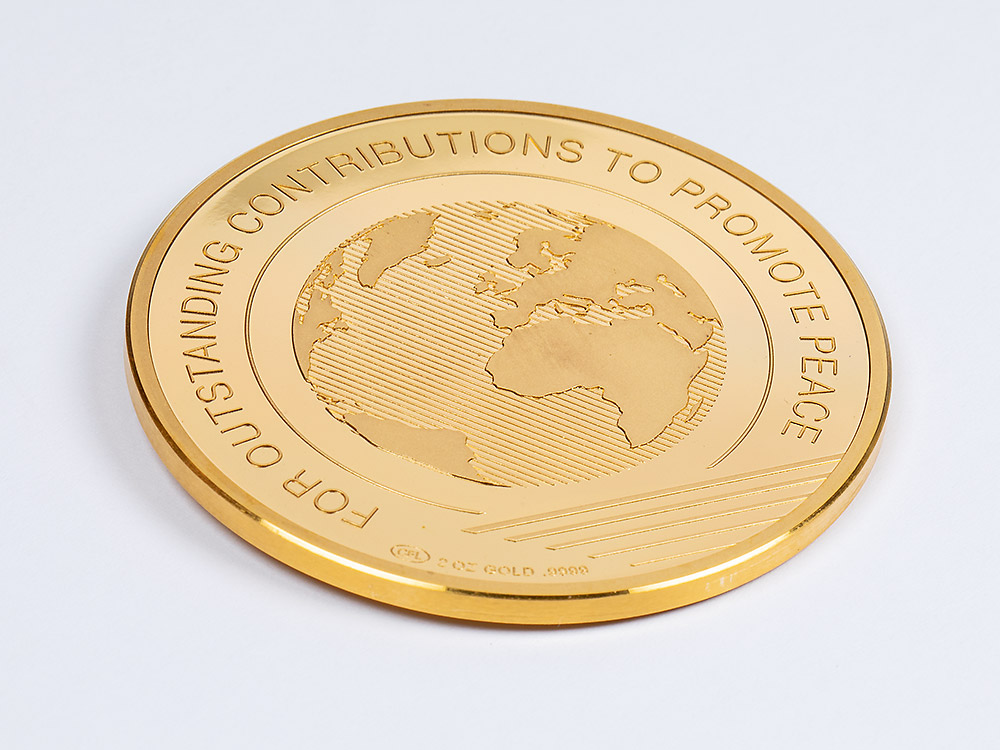