Hiya, I’m Sibyl (yes, odd spelling but it fits in with my other quirky characteristics) and i am part of the project development team at CIT.

When I’m not designing or trying to keep my projects on track, I like to stroll around the office in my fancy socks and entertain (or annoy?) my work mates with references from movies, books and pop culture in general. But right now I’m delighted to share with you my encounter with the Steampunk coin. 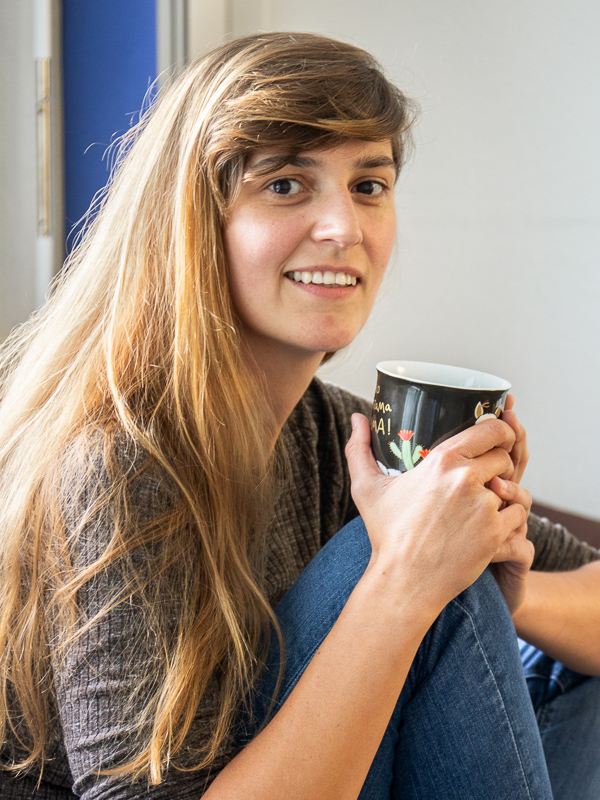 First, when I was the chosen one (sounds like I’m Harry Potter – I love that!) to take on the project my geeky heart skipped a beat. I had just read Philip Reeves novel Mortal Engines and admired the Steampunk costumes at Comic Con, but that was pretty much all I knew about the topic.

Therefore, for further investigations I transformed into the most famous detective Sherlock Holmes, grabbed my coffee (which is at least as helpful as John Watson) and dived into the depths of the World Wide Web to gather all the information about Retro-Futurism.

After two or three more John Watsons (I’m still talking about coffee), I thought it most appealing to create a Steampunk city. It was my chance to see a vast amount of detail, surreal perspectives and elements, as well as the typical gears, screws and clocks (Captain Hook would be horrified to hear ‘tick-tock’ everywhere). And of course, my personal favourite – the penny-farthing. 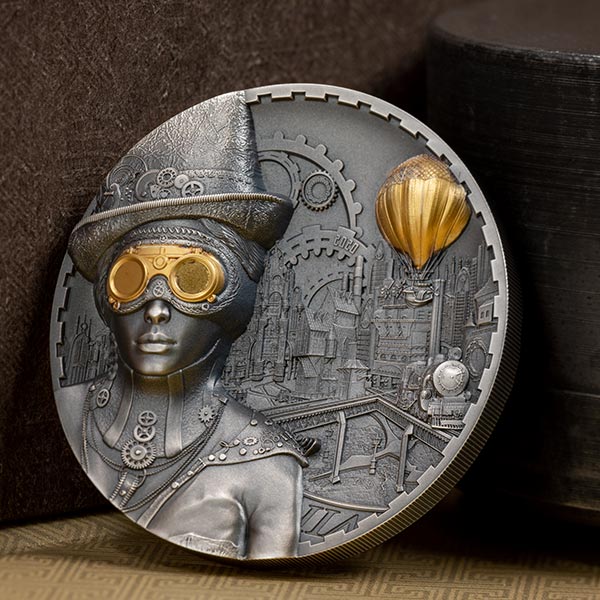 However, now I had to get the buy-in of my designer colleagues. That means the CIT design team gets involved and that is a really tough bunch to convince. It took hours of discussions and rework until the final design was approved.

Following that challenge I got in touch with the production team to pass the technical feasibility check and make sure my design and ideas can be realized on a coin.

To stay in book jargon: It is about as difficult as getting the One Ring to Mordor. Fortunately, they were more generous than Gandalf to the Balrog in Moria and let my design pass. 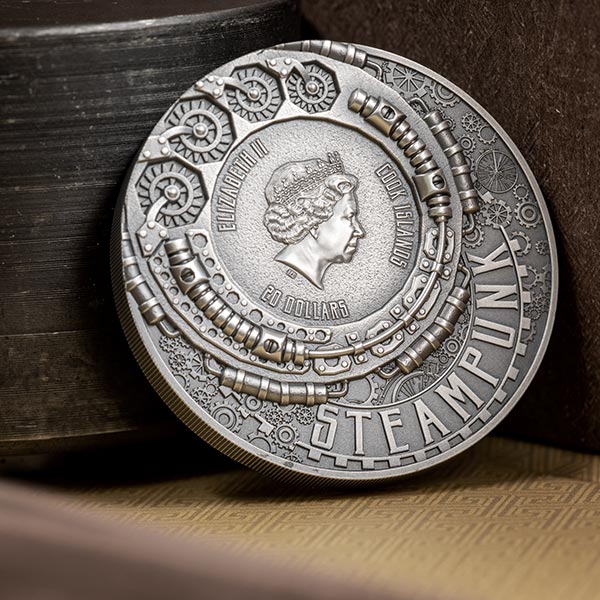 Now my baby was on its way. Several weeks later, after 3D-modelling , greyscale images, pre-presses and so on, the first sample coin arrived at the office.

When I was finally able to hold the coin in my hand that roller coaster feeling kicked in. You know, when you slowly go up to the highest point of the ride. As soon as the track starts going downhill, you dart all the way down and that’s the exact moment you think – THIS IS BLOODY FANTASTIC!

And I was not the only one to think so. The whole mintage of the Steampunk coin was sold out immediately after its launch in summer 2020.

You are wondering if there will be a next edition? 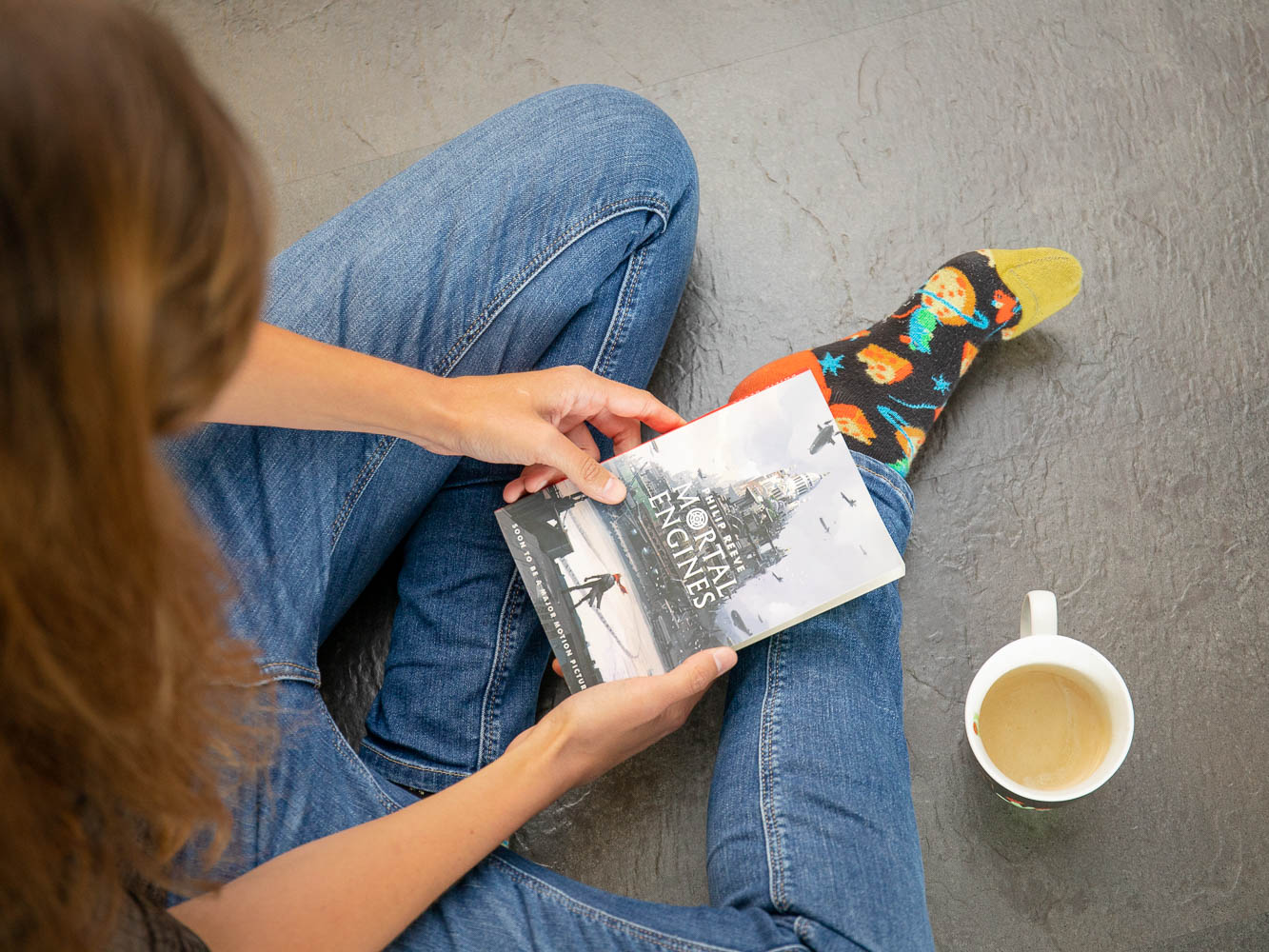 I might tell you…but first I need another John Watson (aka coffee). 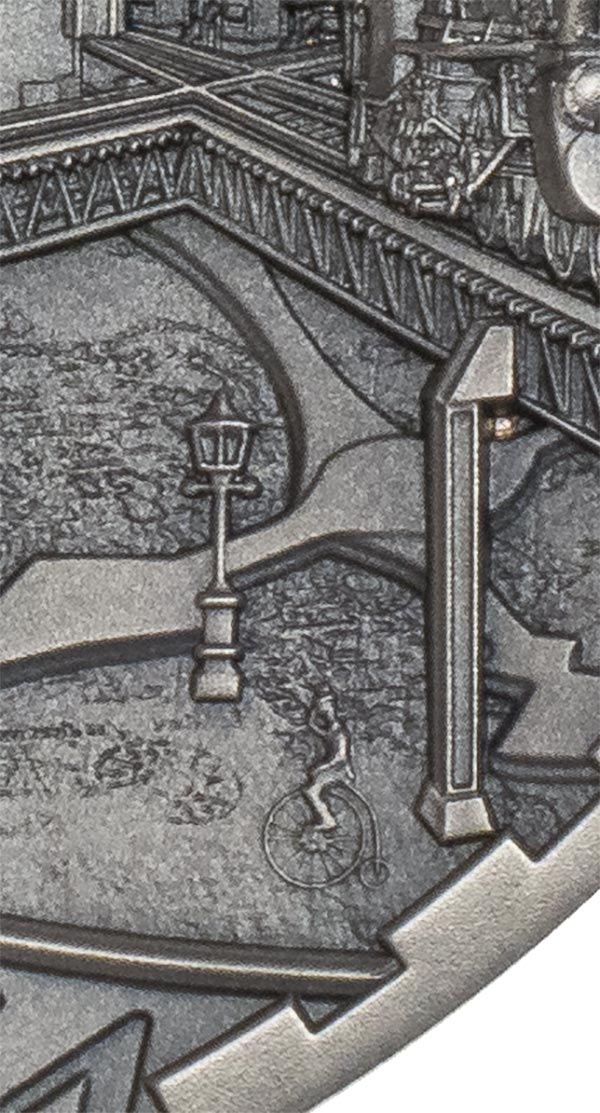 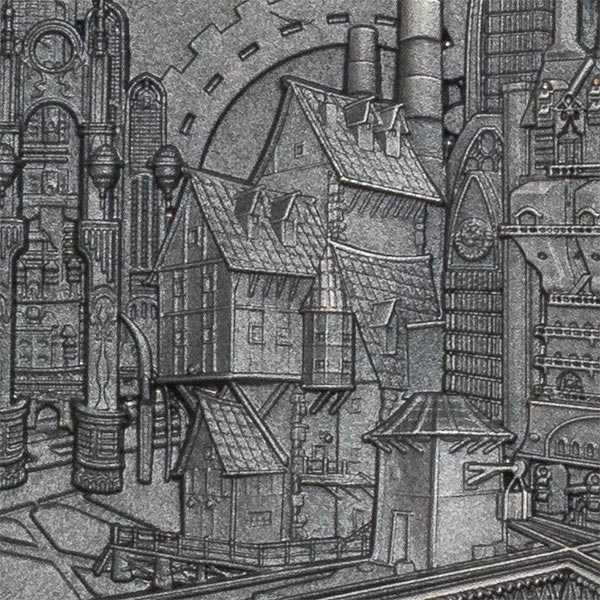