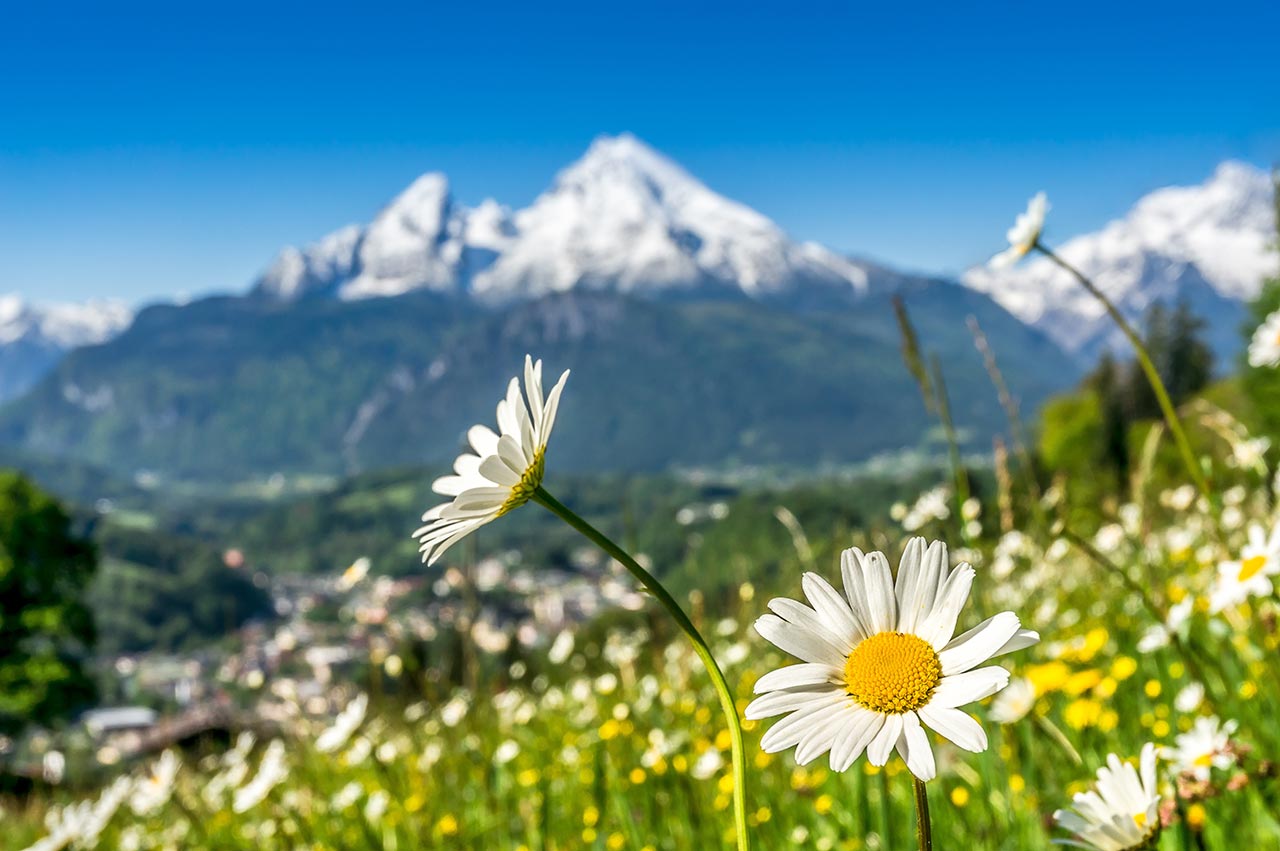 Winter is finally over and it is time to welcome the warmer and sunny side of life. Discover our Spring Launch and its striking range of new releases.

The Athenian Owl tetradrachm, renamed after the Greek goddess of wisdom, is arguably the most popular and recognized ancient coin.

Because of its strong connection with the goddess, the owl evolved into the Athenians’ own icon and graced a large variety of coins such as the tetradrachm from as early as the 5th century BC.

This ravishing masterpiece is kept in an antique look and impresses with its astonishing ultra high relief. A fascinating contribution to the history of coins. 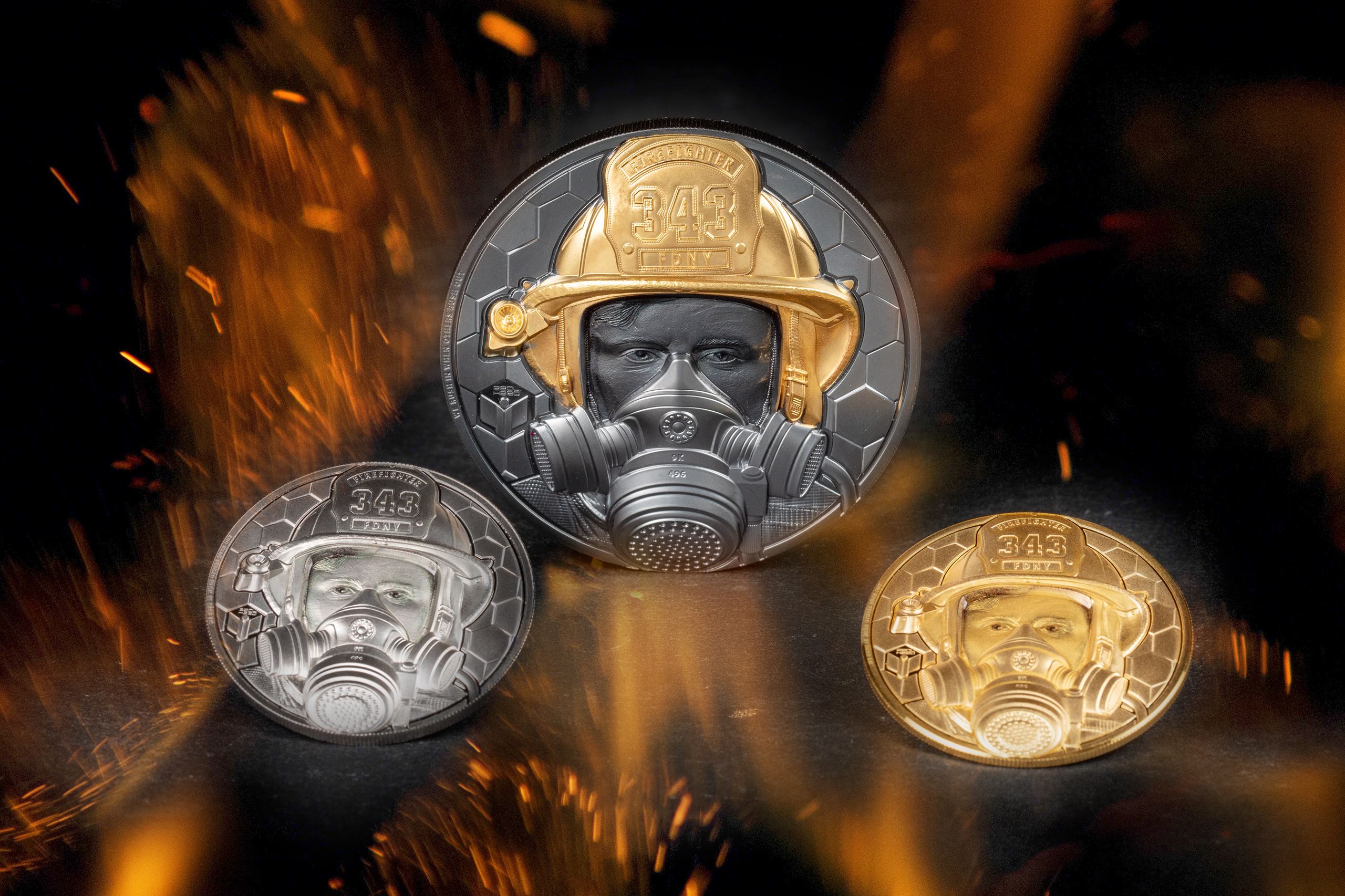 In addition to the sold-out silver issue presented in the winter launch, CIT is proud to release the Firefighter in three very limited, elite versions.

Featured are a 1 oz Gold, 1 oz Platinum, and a large 5 oz Gold edition that is done in Black Proof.

No matter which version you get, you will be holding a premium and extraordinary 9/11 memorabile in your hands.

The Year of the Tiger 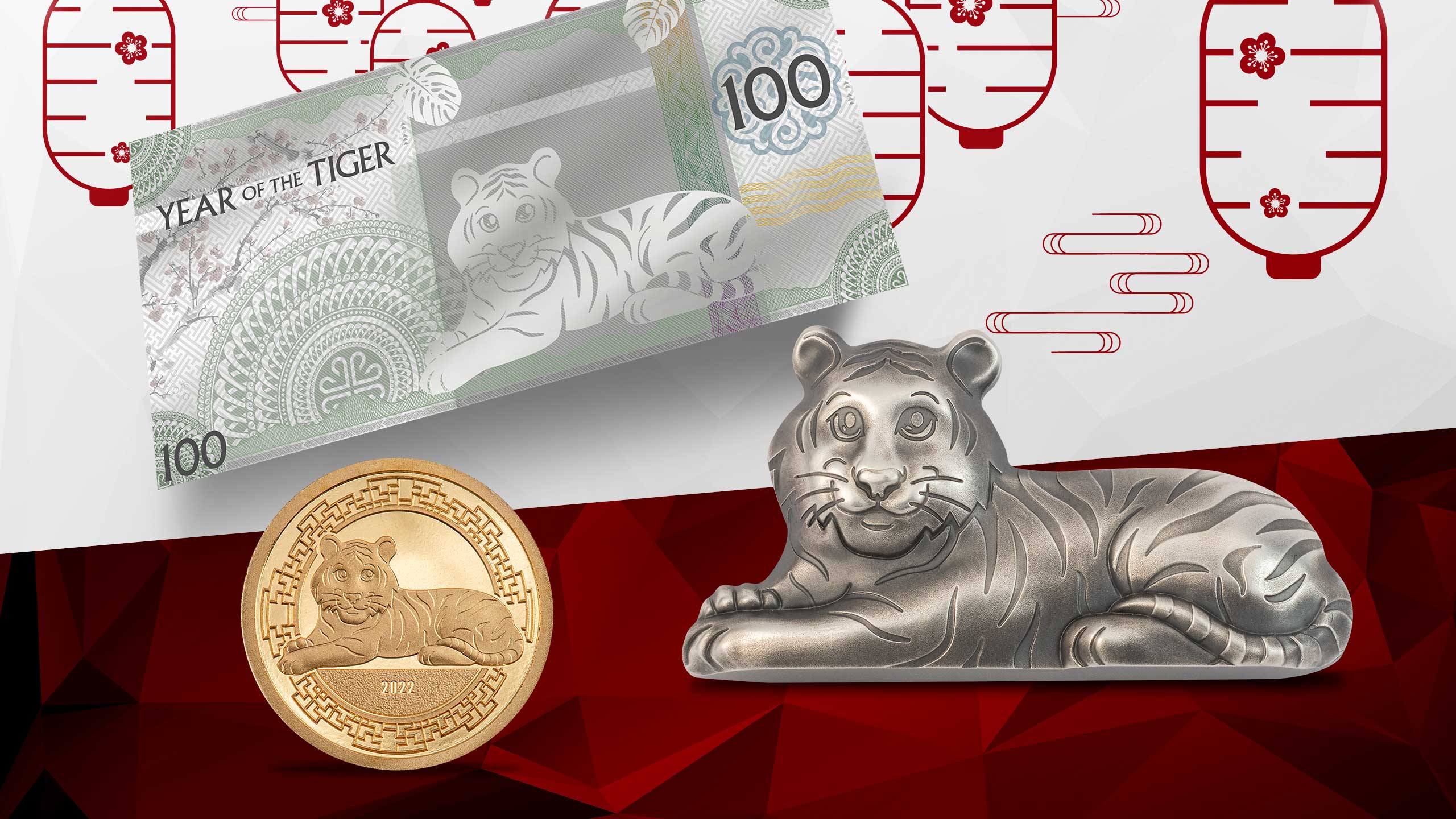 The 2022 issue of our Lunar Year collection, which features the «Year of the Tiger», will celebrate the 6th anniversary of the series.

Like in past years, there will be three distinct and highly collectible releases – a unique one ounce free standing silver coin in the shape of a Tiger, a five gram silver banknote, and a 0.5 gram gold proof. 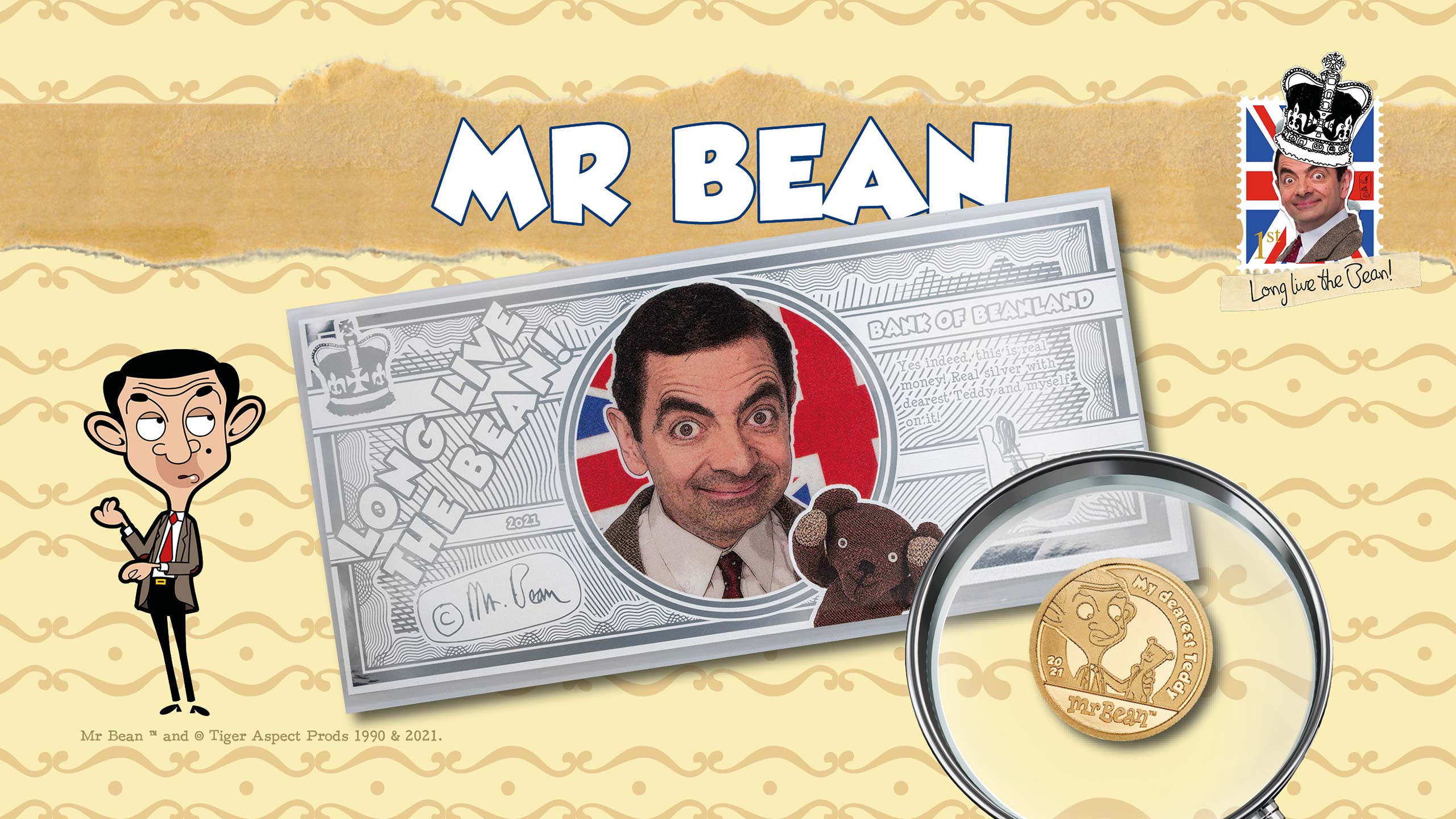 Mr. Bean has become a favorite of millions around the globe. His humorous antics are highlighted by his clumsiness and his ability to create embarrassing chaos around him.

Following the huge success of last year’s anniversary silver edition it’s time to also give a stage to his famous partner – the dearest teddy.

This cute 0.5 gram gold proof and the five gram silver note show Mr. Bean in his two best-known forms. The character played by actor and creator Rowan Atkinson and his animated form.

These editions will put definitely a smile on your face and bring back fond memories of his antics.