In January and February the Paleo Coins Community in the biggest Russian social network (vk.com), which is entirely dedicated to coins and medals with prehistoric animals, had a vote for the best paleontological coin 2019.

We are happy that 2 out of the 6 finalists were released by CIT.

We feel even more honoured that the Sinraptor coin out of the Evolution of life series was awarded as Best Paleo Coin 2019  with nearly 50% of all votes. 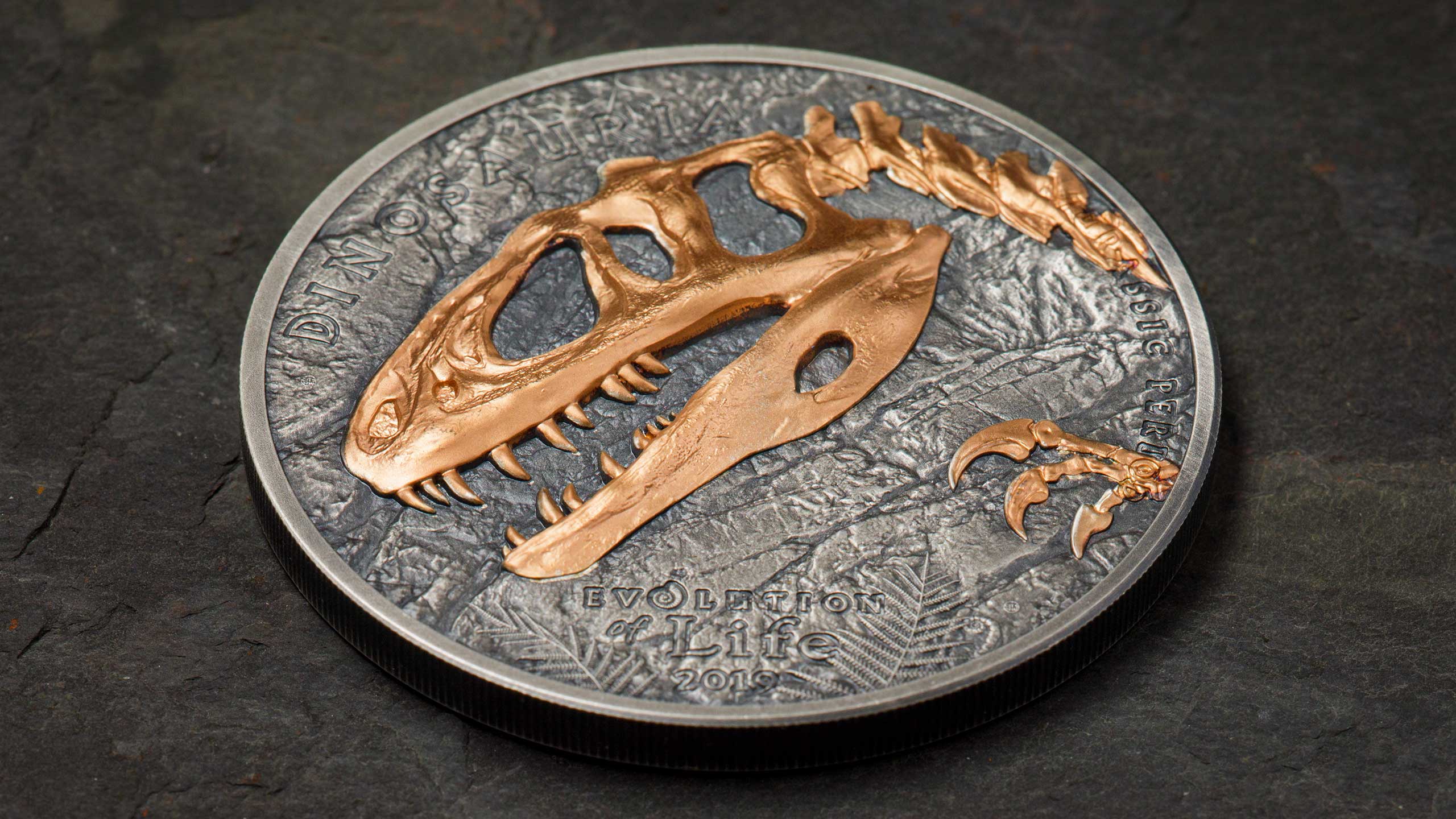 The CIT team is already working on the 2020 Edition which will be launched at ANA in August. 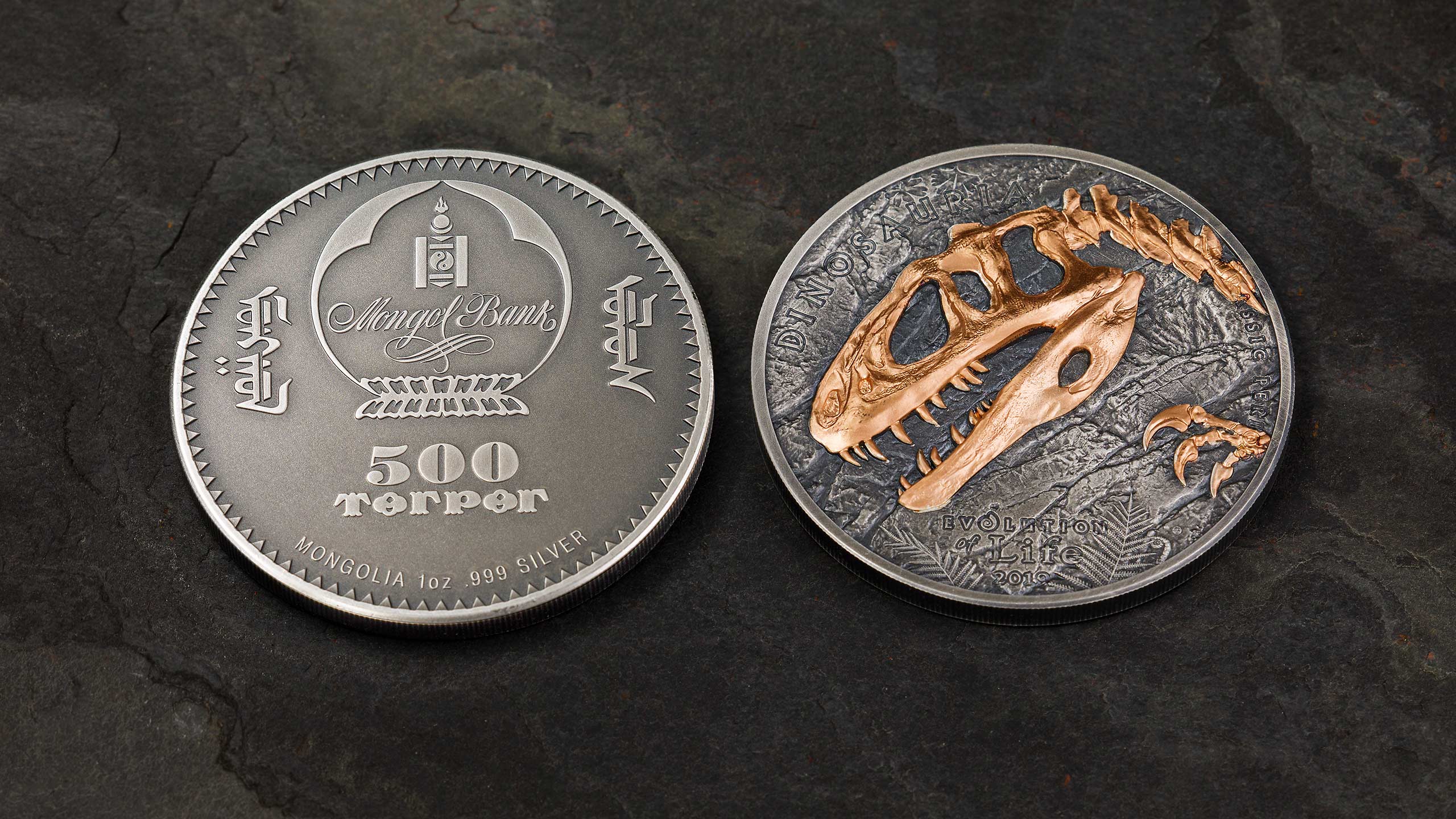