Four years after introducing the smartminting© technology CIT is proud to launch the enhancement and the next big thing in numismatics. 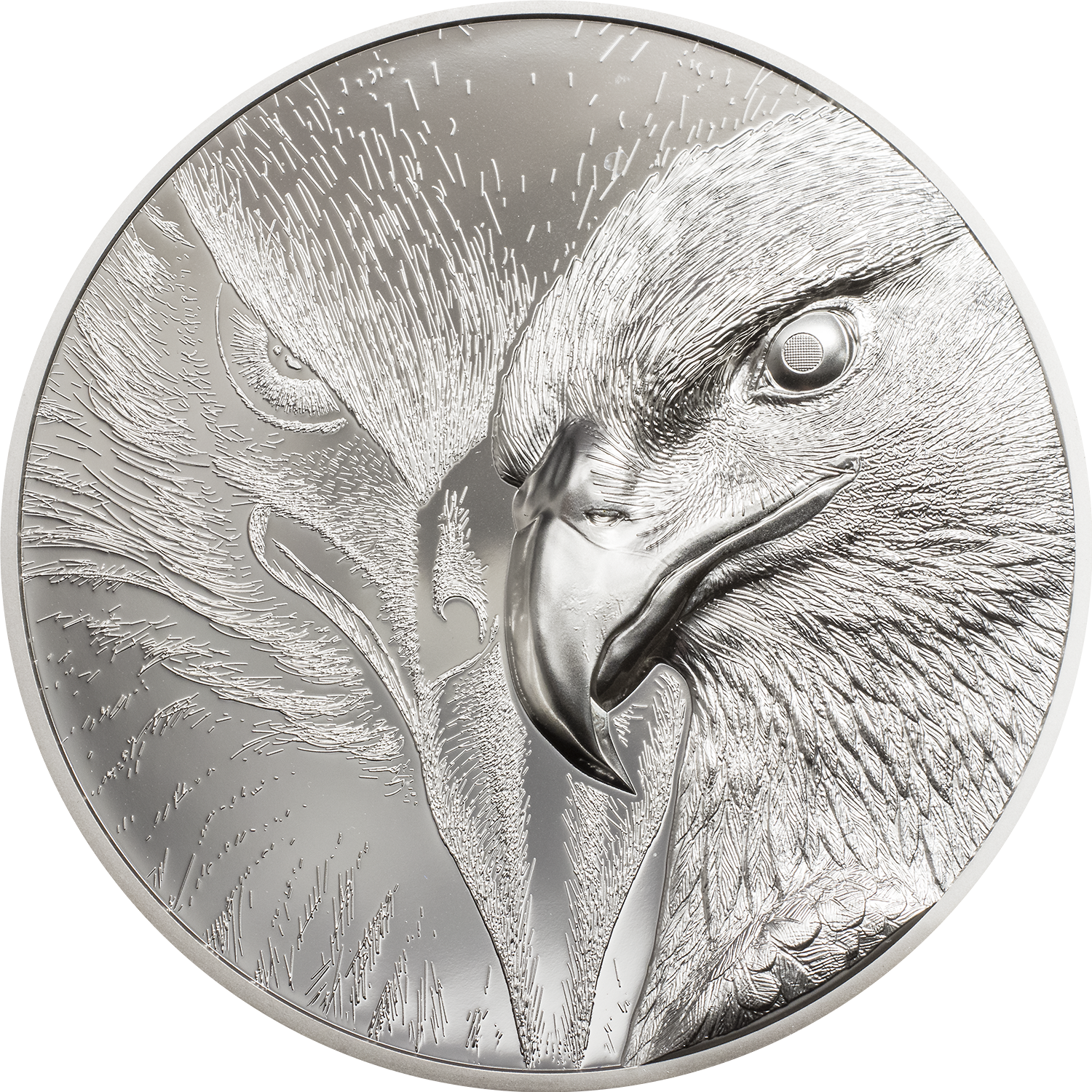 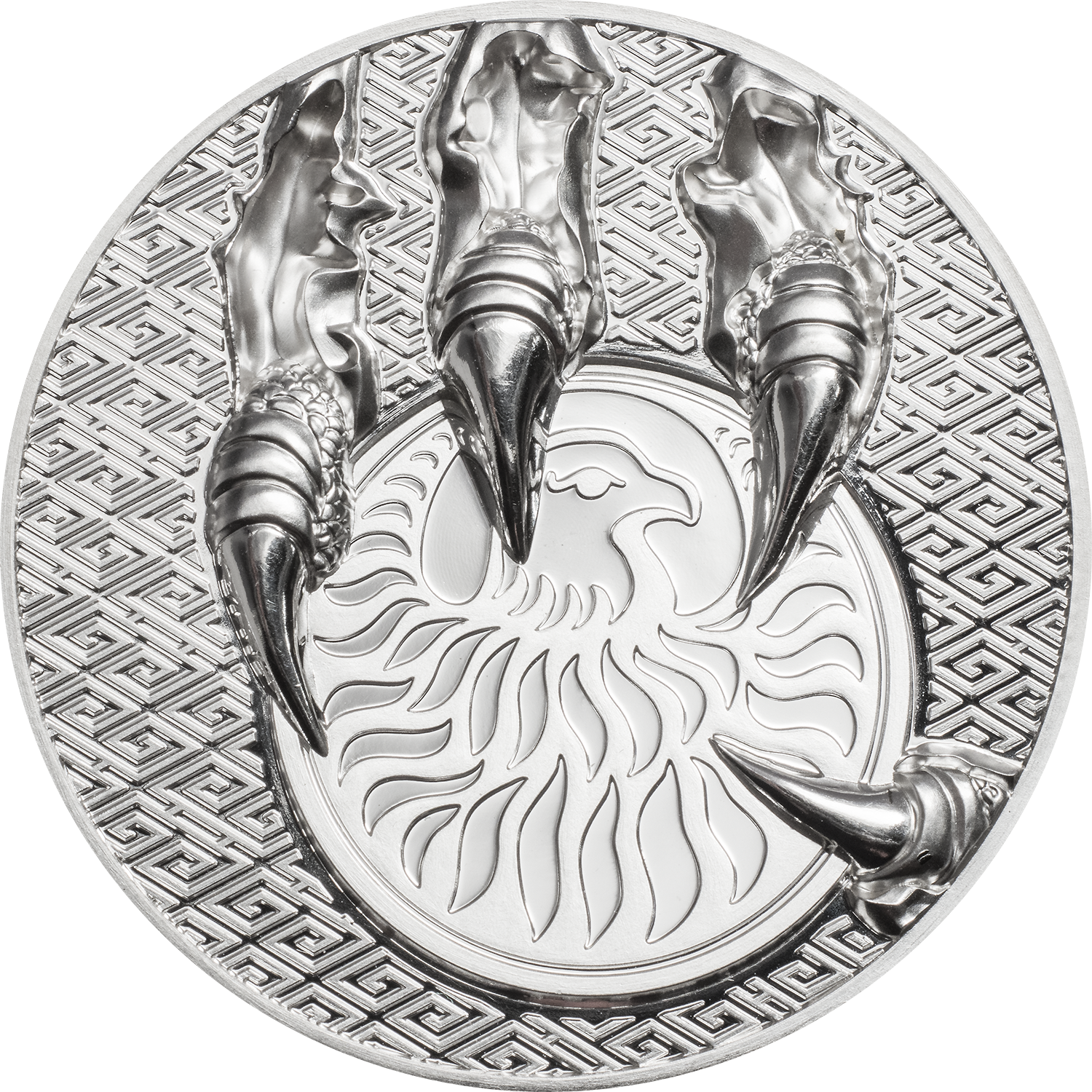 This piece pushes the boundaries of what is possible as now BOTH sides feature incredibly high relief in PROOF finish! High relief that has been pushed to levels 100% higher than what was previously possible with smartminting©!

Also notice how the high relief of the Eagle’s head extends to the edges of the coin instead of just the center.

CIT is also proud to announce that this new technology will be deployed on not only silver coins, but to Gold, Palladium, Platinum and Copper as well! 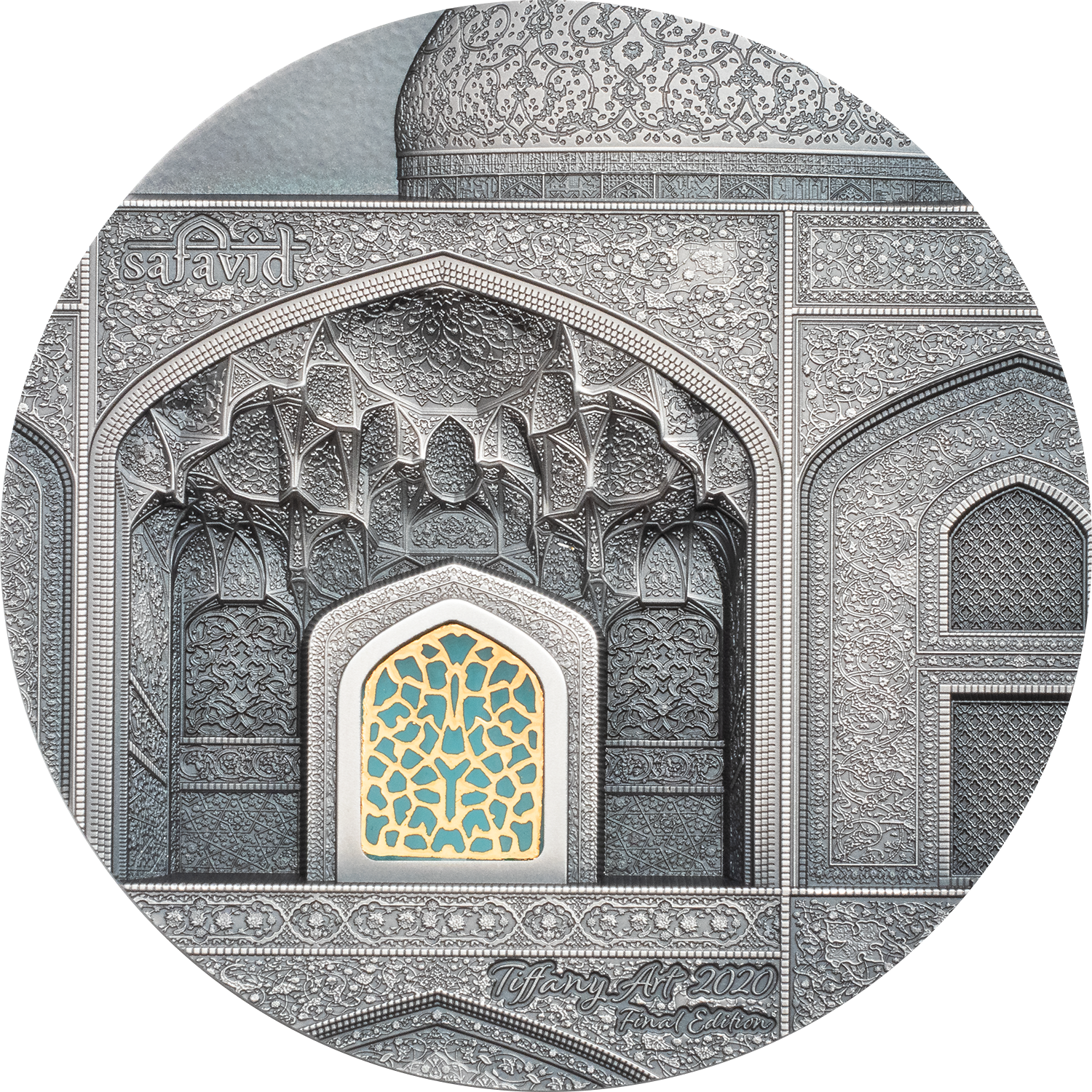 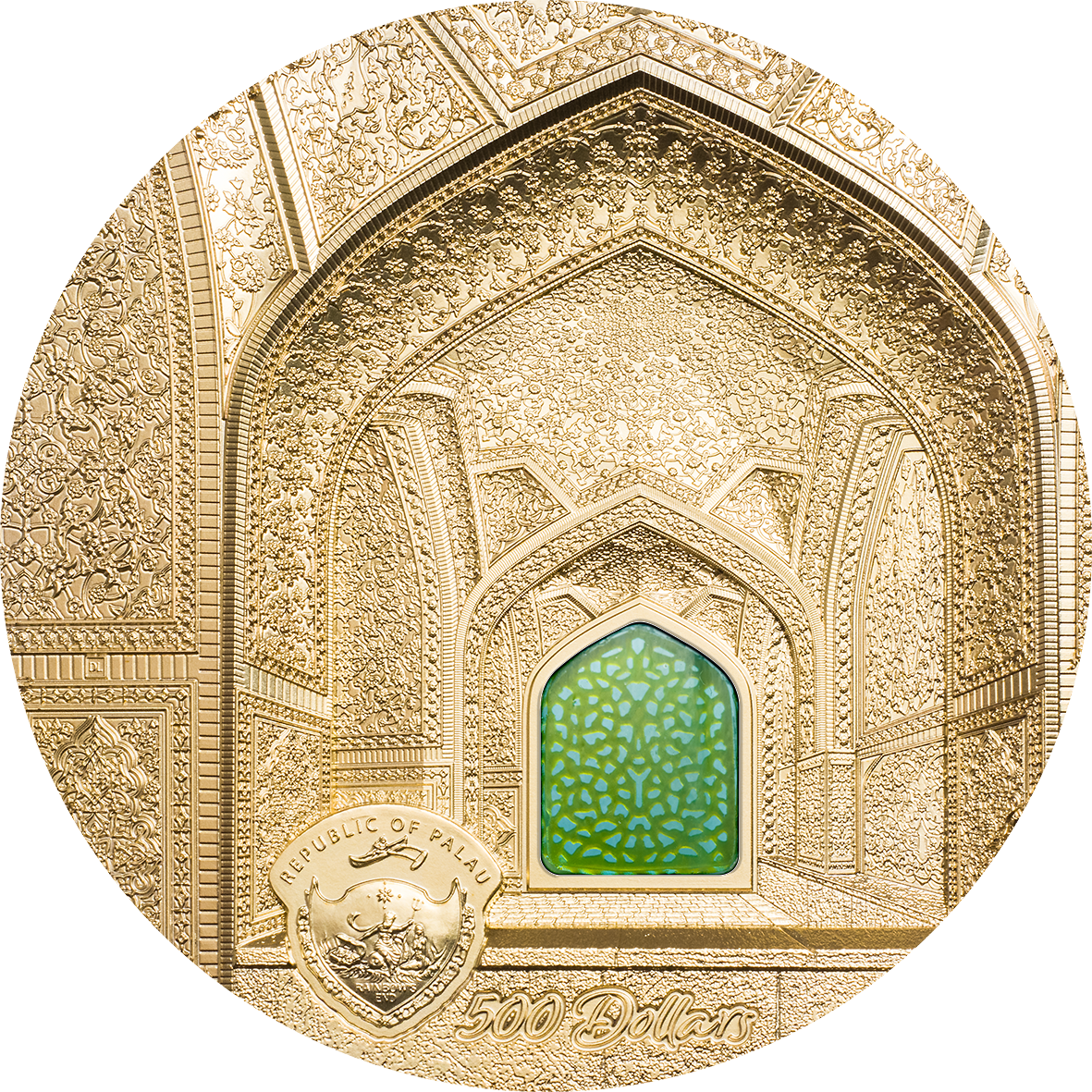 This year’s “Tiffany Art” Edition represents the final 2 oz silver issue in this multi-year award winning series. This magnificent piece highlights the architectural wonder of  Naghsh-e Jahan Square in Isfahan, Iran, also known as Imam Square. This Unesco World Heritage site is one of the largest city center squares in the world and a treasure of Persian architecture and art. Beside the final 2 oz silver issue CIT will also introduce a Kilo Edition of the silver and for the first time ever a 5 oz gold version. With all of the loyal followers to this series, we expect a complete and quick sellout of all specifications. 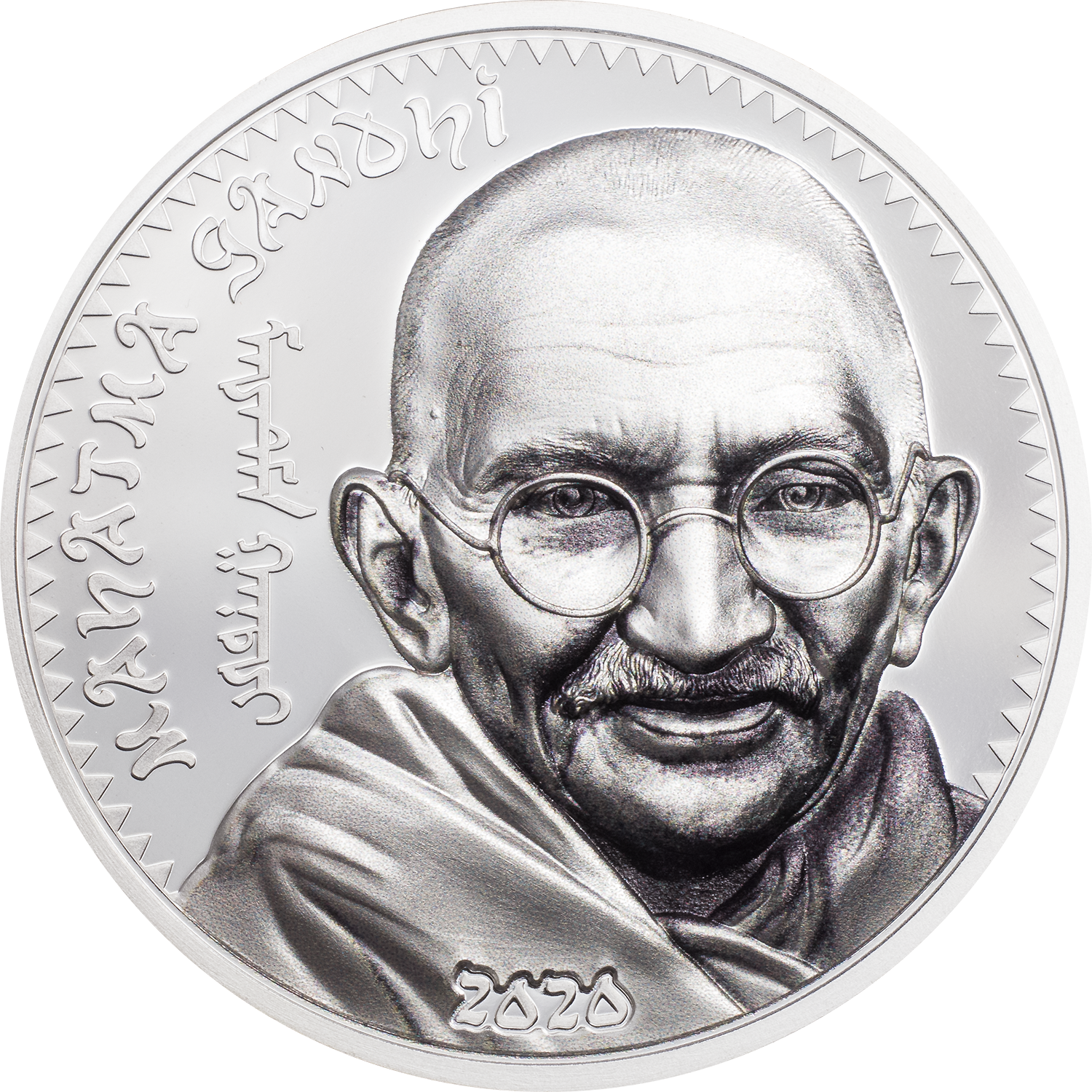 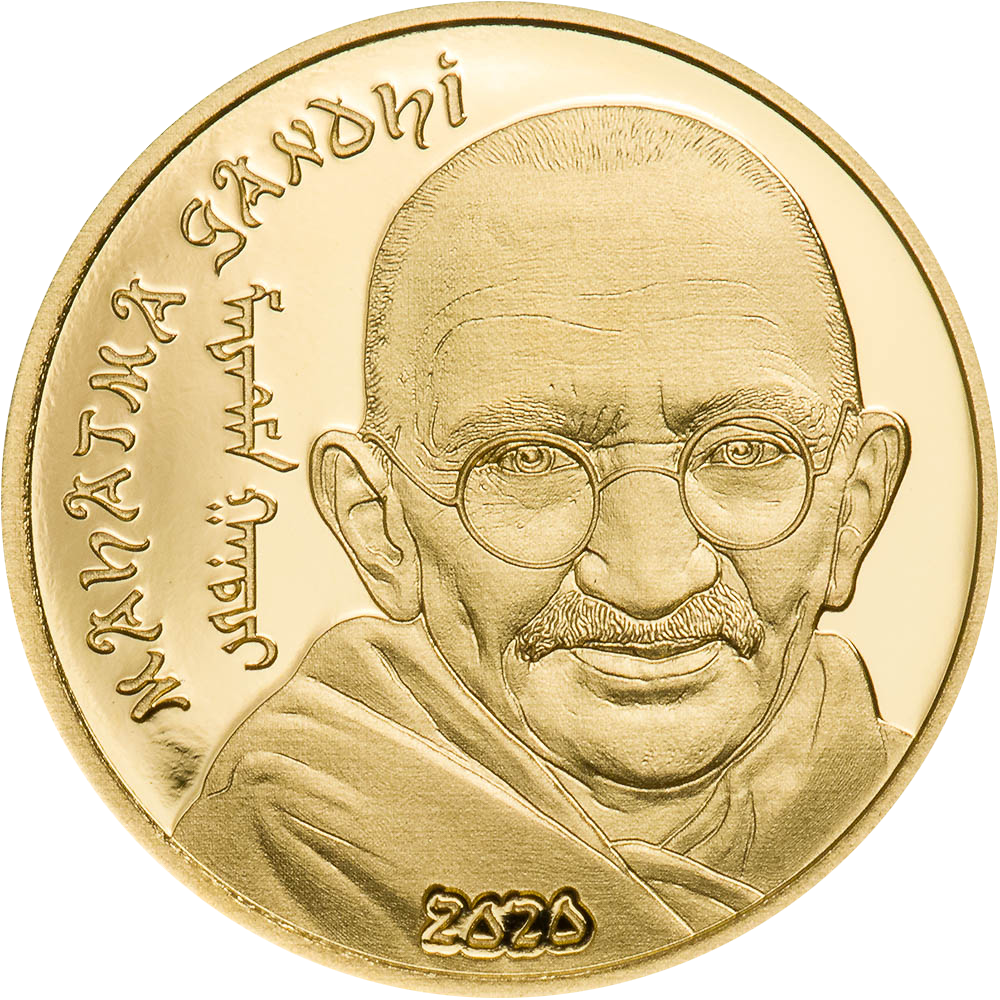 “Every revolution begins with a single act of defiance”. Those words mark the legacy of one of the greatest political and spiritual leaders of modern history. Mahatma Gandhi or just Gandhi as most of the world would come to know him, was an inspiration for so many around the world, and through his actions, proved that one person can make its mark through non-violent means.This coin pays tribute to his legacy and features an image of Gandhi that is instantly recognizable. 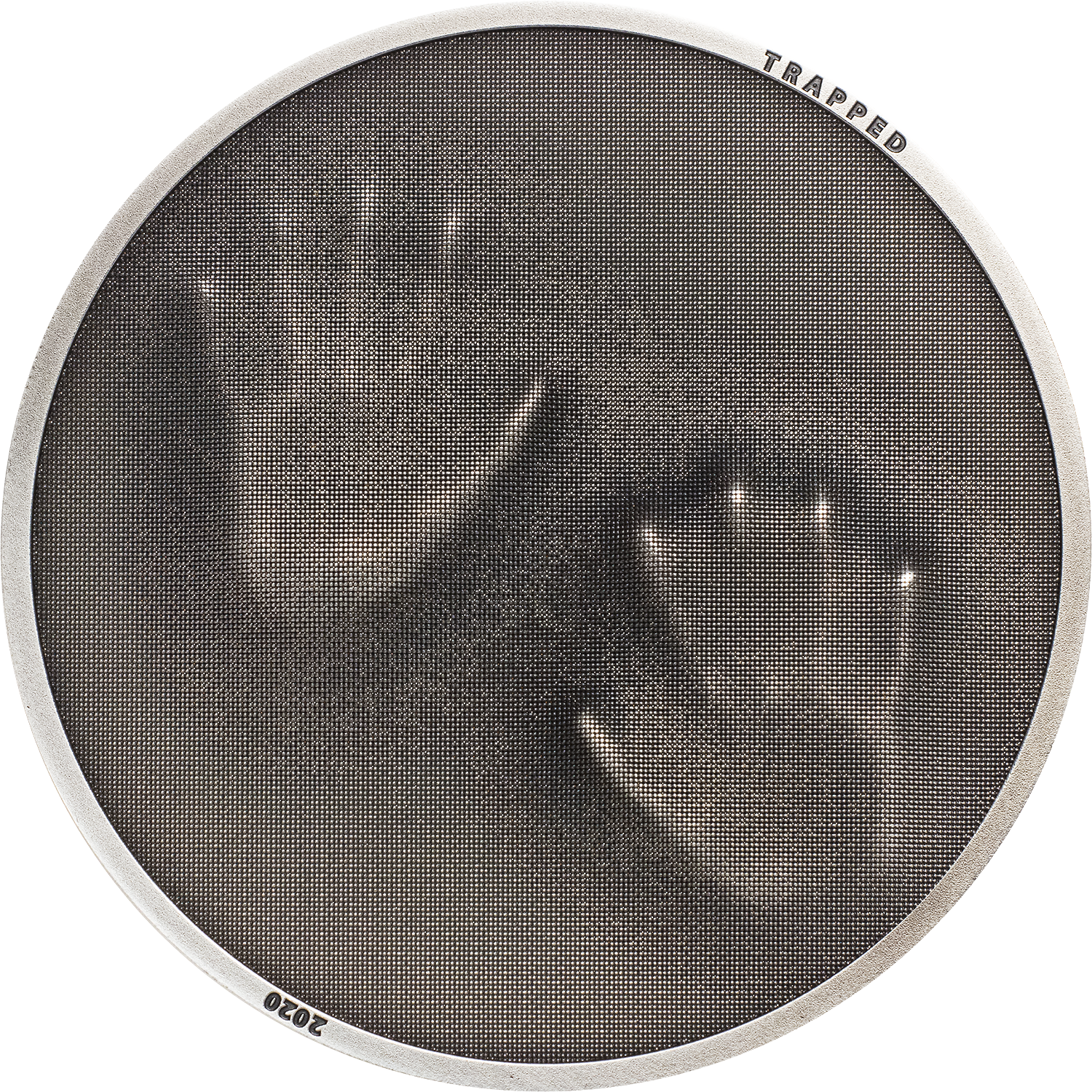 CIT is proud to introduce the follow-up to our enormously successful “Trapped” issue.  It is clear that many collectors can relate to the Feeling of being someplace they would rather not be as our first issue is completely sold out!  Whether you have been anxiously awaiting this next issue or you are new to the series, we are confiden

t that this year’s issue of “Still Trapped” will evoke the same level of panic and curiosity as our previous release. 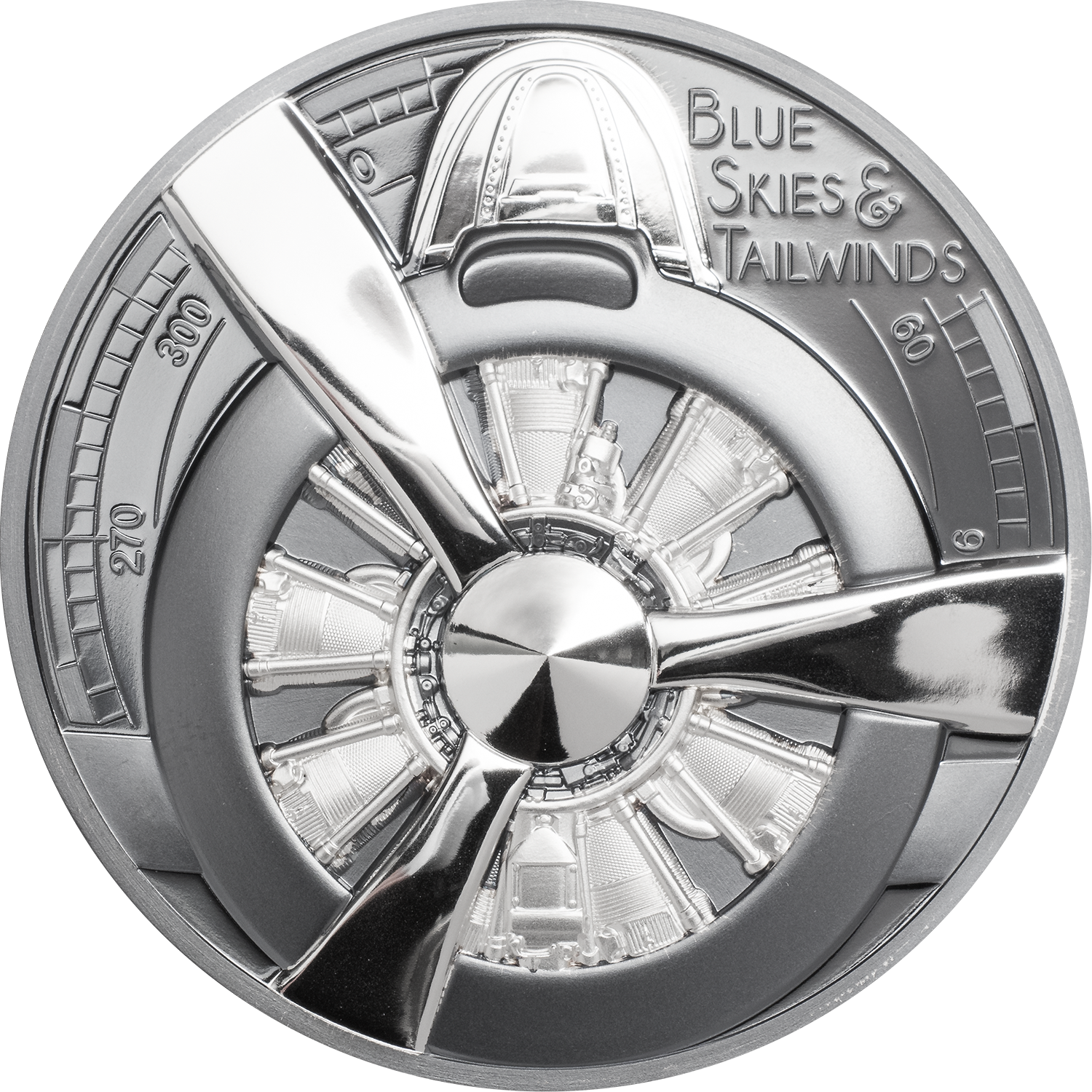 For those of you that remember CIT’s incredible Anchor coin, you will be delighted to witness the follow-up of that piece. This beautiful black proof coin is called Blue Skies. Named after the wish “Blue Skies and Tailwinds” that all pilots give each other blessing them with safe travels as they navigate where the birds fly. Struck from two ounces of pure silver, you will be blown away by the relief and contrast of the propeller on the front of this plane.

See all new CIT coins released at the WMF 2020 here. 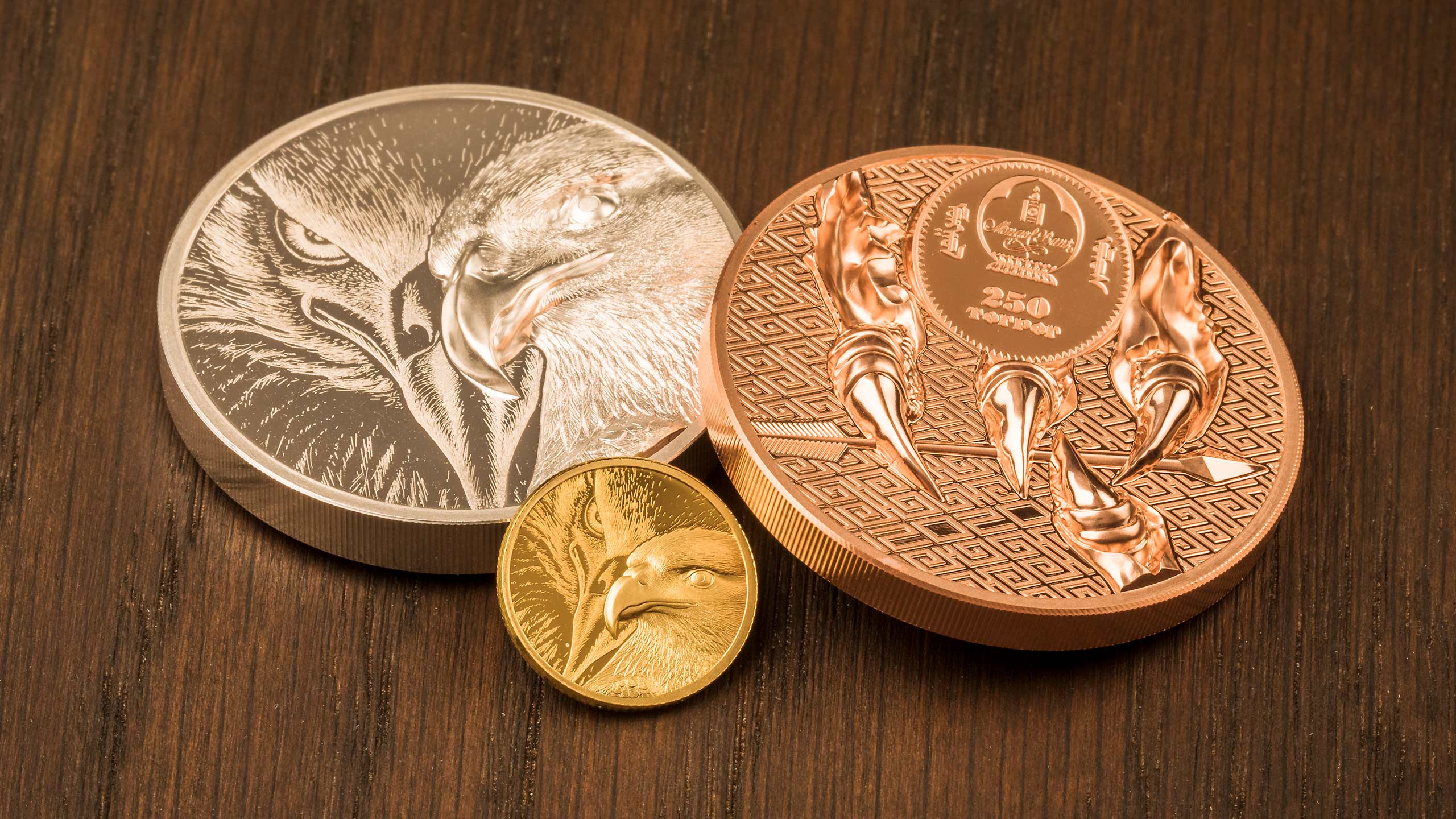 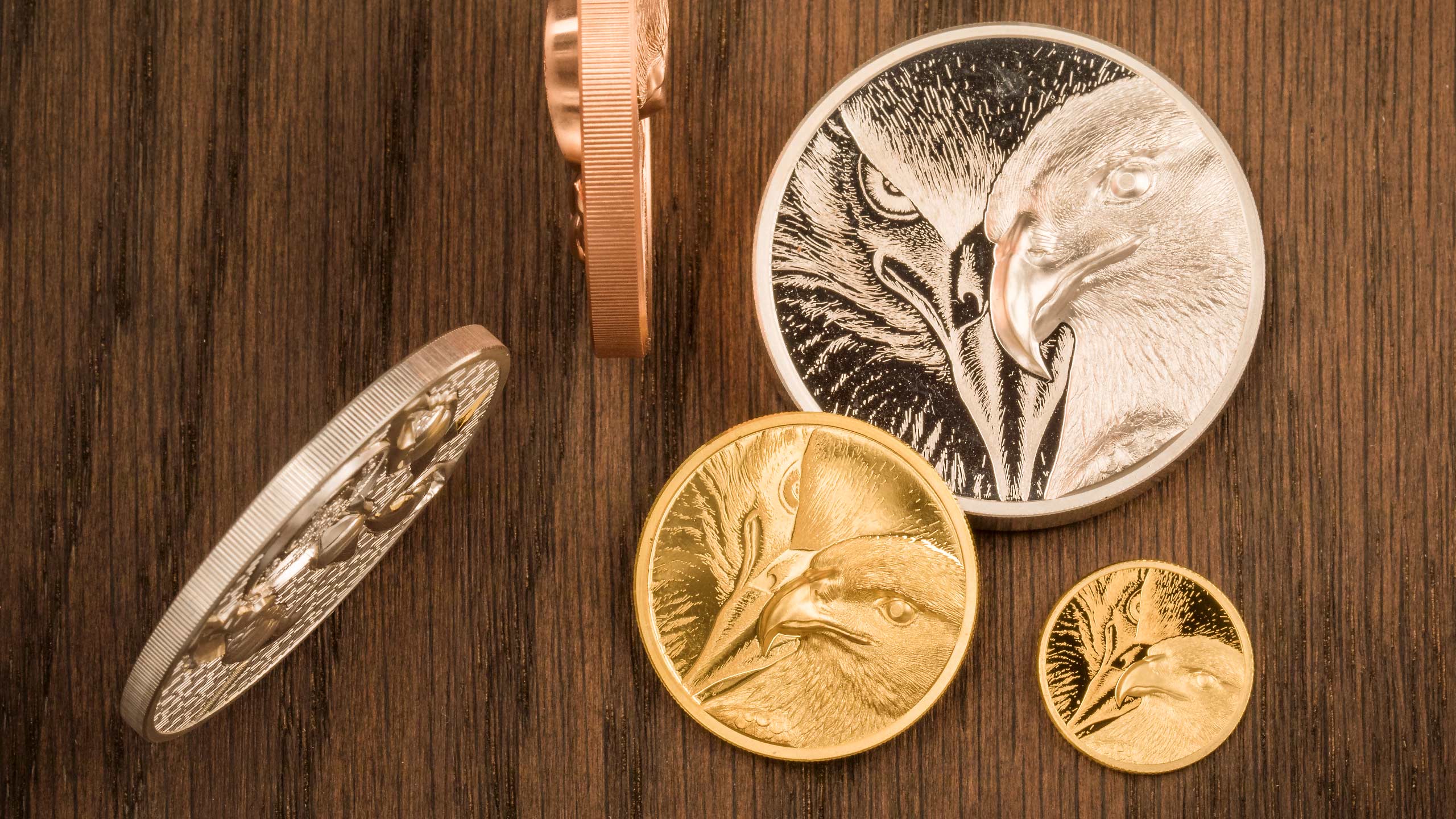 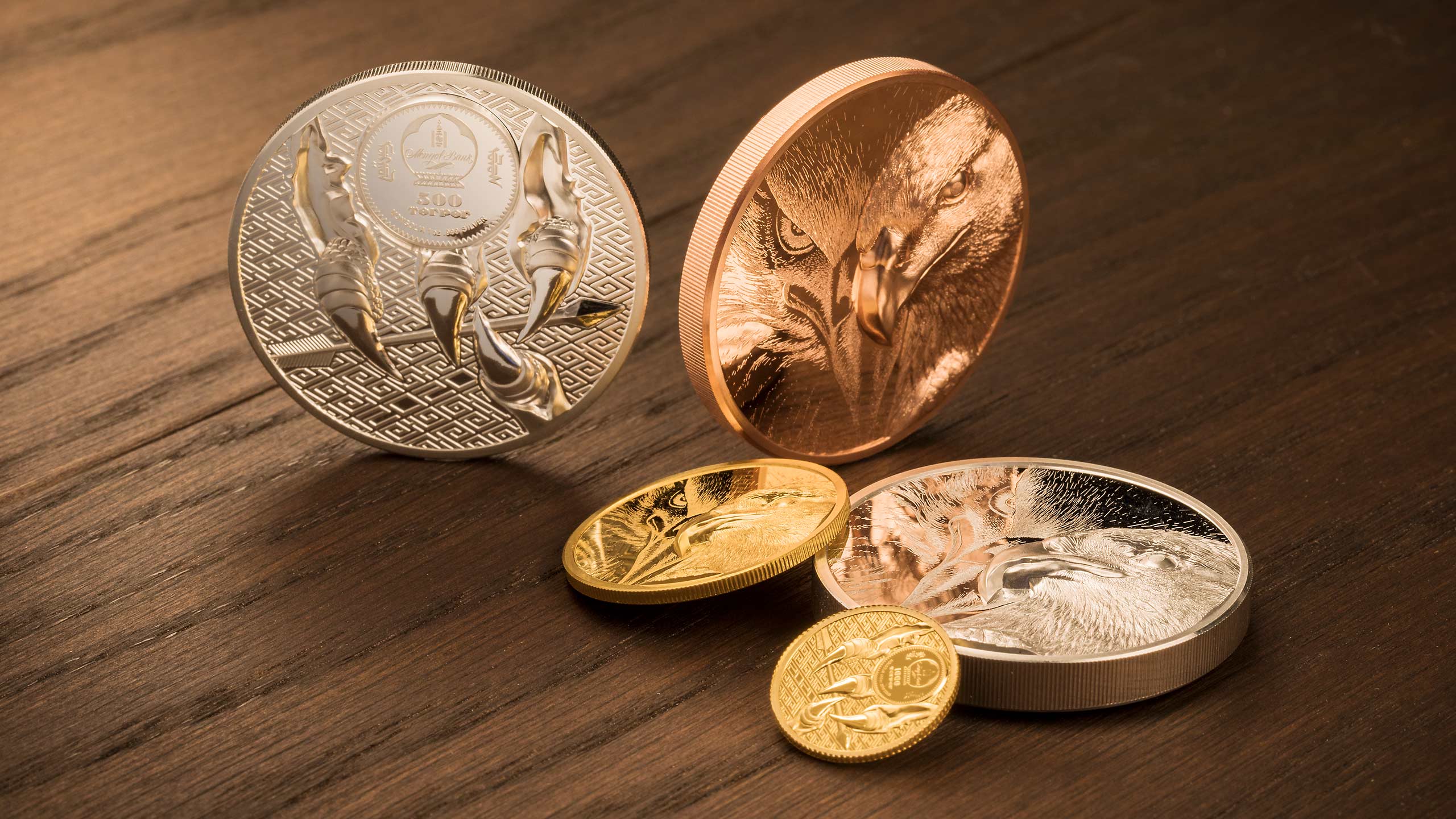