Those who visit the Hall of Meteorites in the Museum of Natural History in New York are irresistibly attracted to the meteorite Estacado which was found in Texas in 1883. It landed in an area called Hale County today which is located in Llano Estacado.

New York is not the only place where you can see parts of this object, which is four billion years old: The collection of the Smithsonian Museum and the collection of the Natural History Museum in London also own parts of it. With the new issue of the Meteorite Impact series of CIT, 2,500 further meteorite collectors will be able to obtain a piece of the Estacado meteorite to which this latest addition to the series is dedicated. 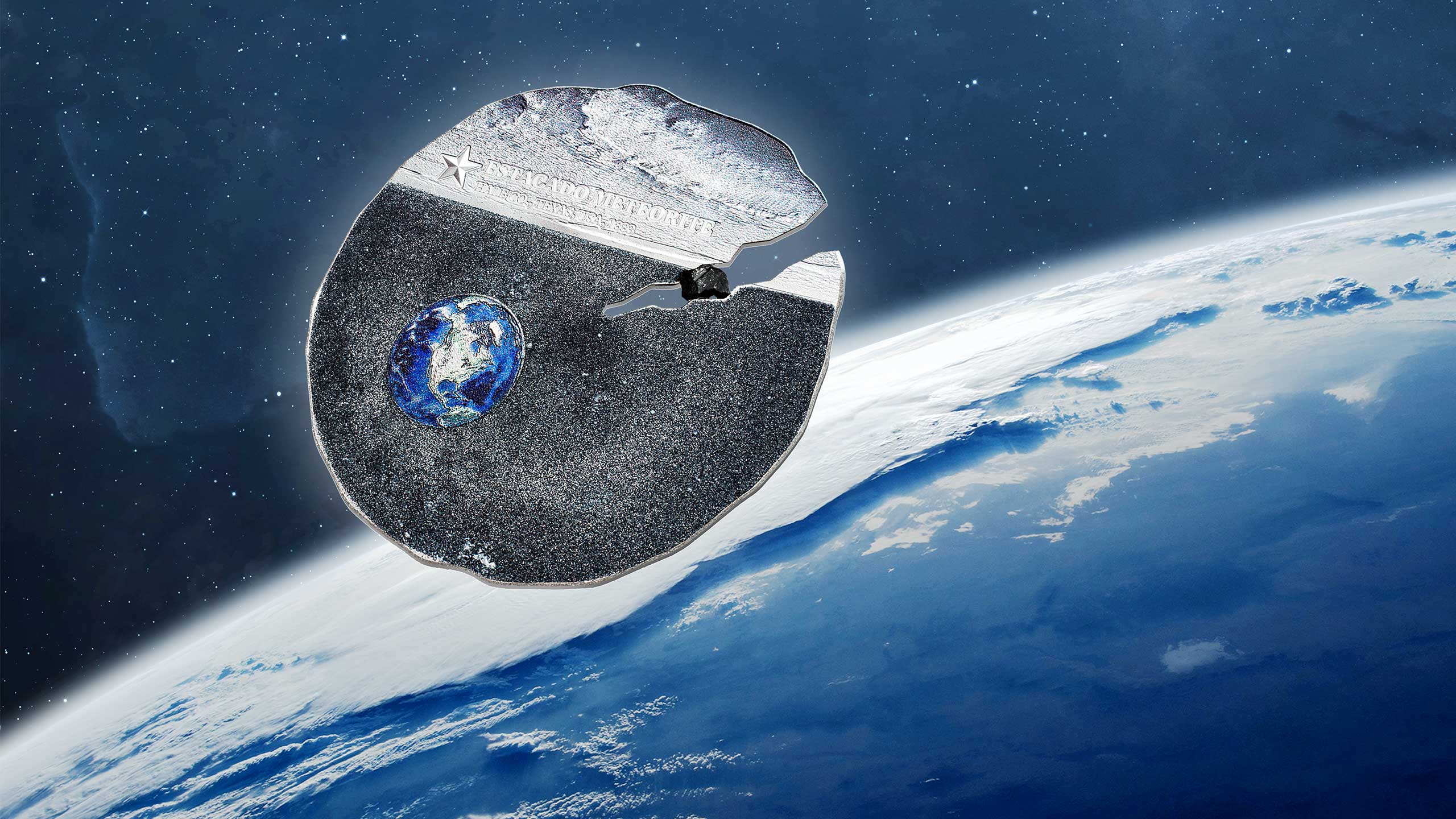 This series has become highly successful due to the fact that CIT applies a new and most advanced technology for the production of each issue. There is only one detail that always remains the same: Each coin contains a part of the meteorite it is named after. Already two issues of the series, which started in 2004, have been honoured with an award.

In 2019, CIT continues to break new ground: For the first time, an artificial edge crack traverses the field. This is an enhancement of the artificial break throughs that can be admired on the meteorite coins since 2016. Additionally, – thanks to smartminting© technology – this issue’s diameter of 50 mm is significantly larger without increasing the weight which is only 1/2 oz. And, last but not least, for the first time a new alloy is being used: titanium silver.

Thanks to a most subtle use of colour and a complex finish, this coin is a work of art as well as a symbol for the beauty and the vulnerability of our blue planet, and for our close connection with the infinite universe, which is older than a human being can imagine. The fact that a part of this coin is four billion years old is simply incredible. 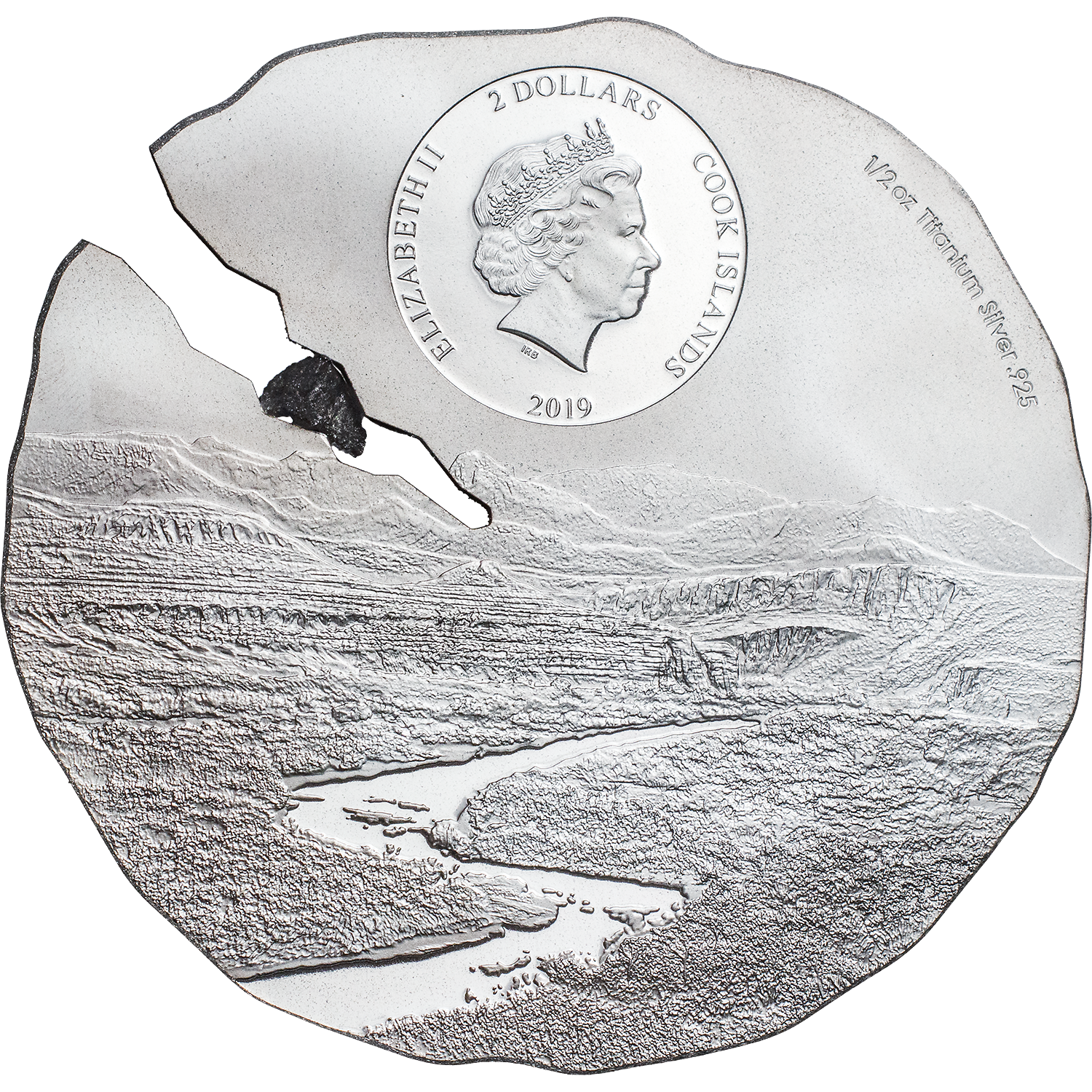 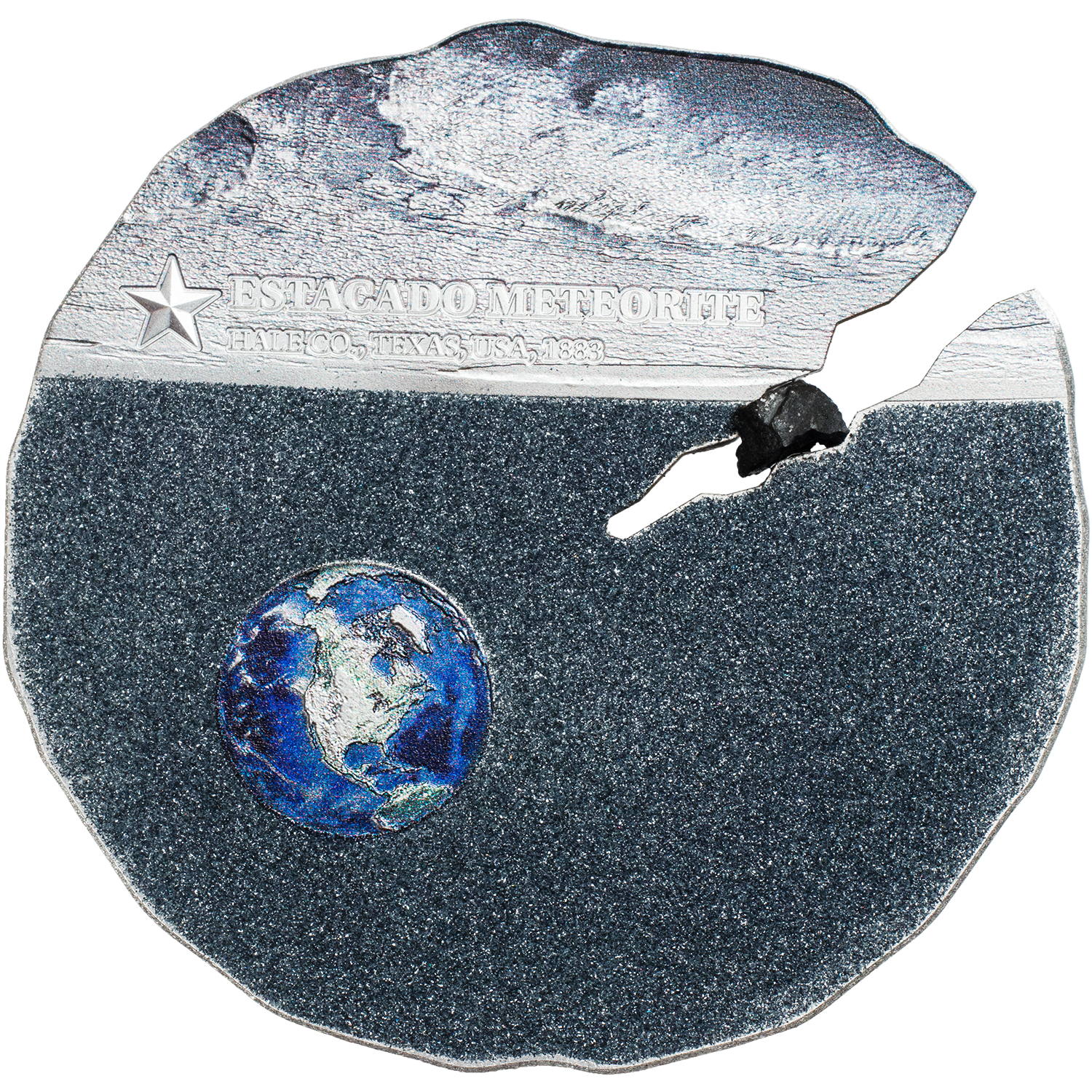 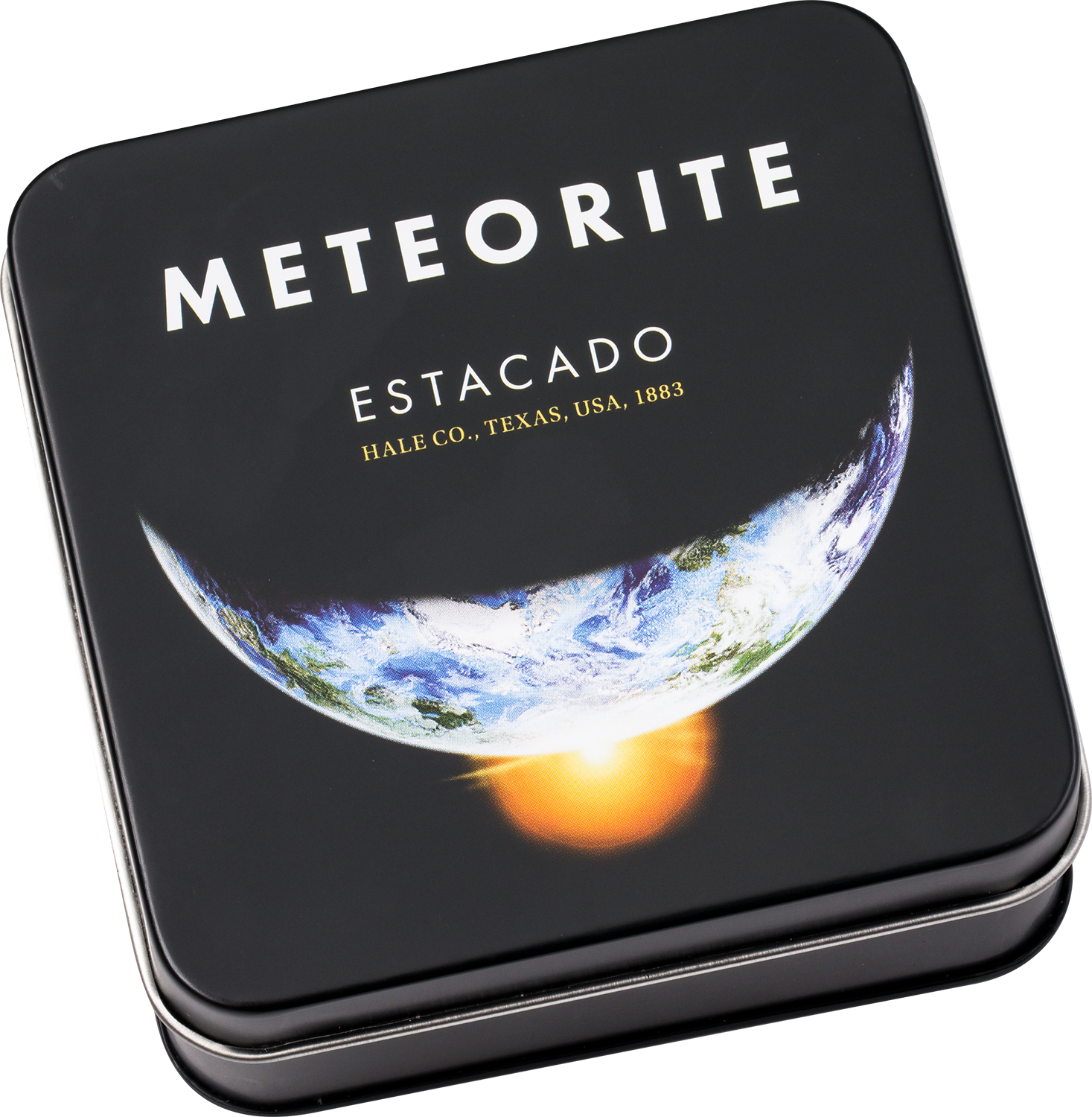 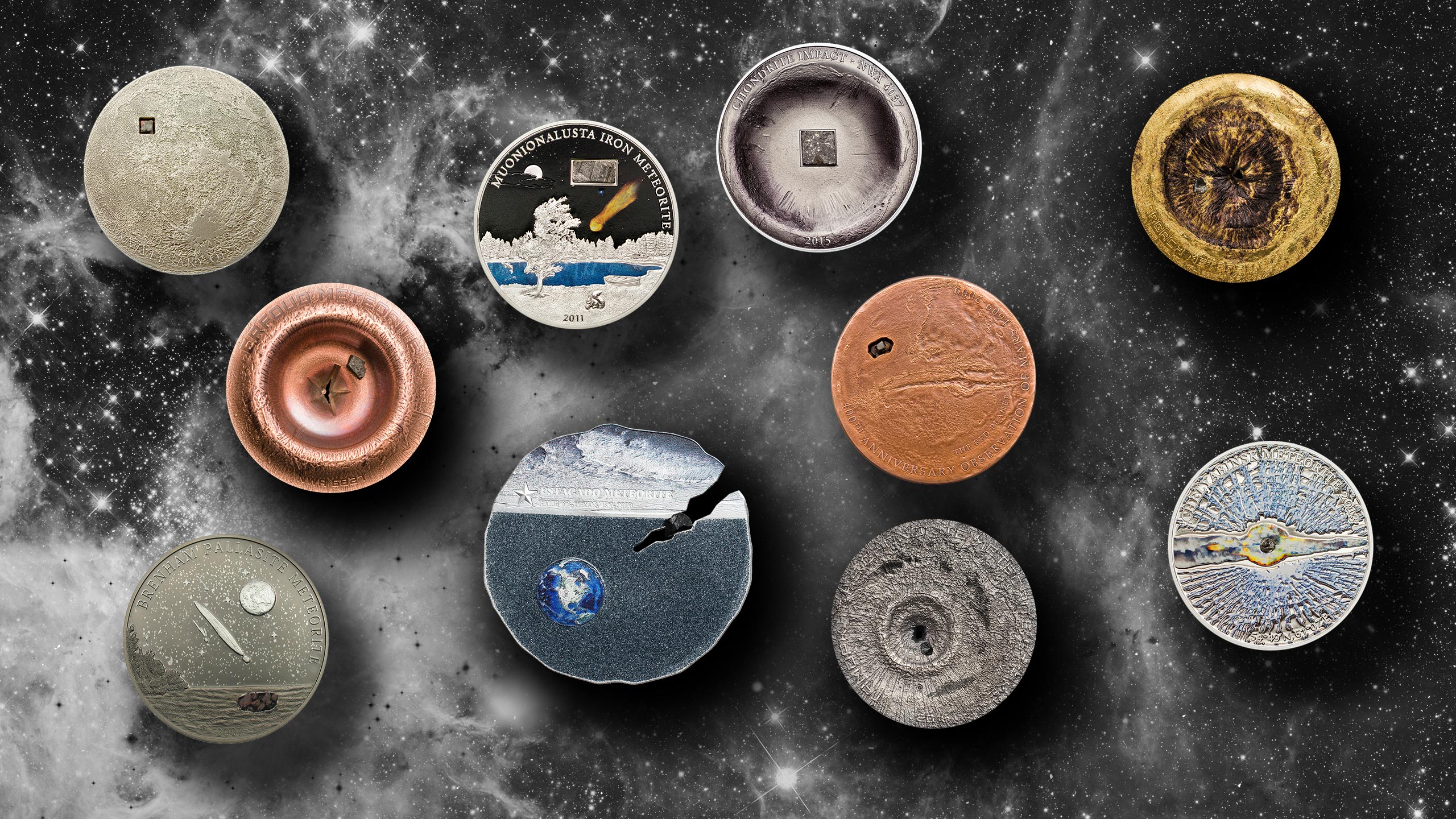