If you are looking for a gift for a special occasion, the coins of the CIT series Special Shapes Gold are always a good choice. Thanks to BGM (= Big Gold Minting) Technology, half a gram of gold is formed into attractive coins, which are by now available in numerous different shapes: from lucky charms like the lucky pig or the horseshoe to religious symbols as the laughing Buddha and to motives that make children’s hearts beat faster. Just think about the sweetest unicorn, the little emperor penguin or the cuddly teddy bear.

Moreover, this series demonstrates which kind of special shapes can be achieved nowadays thanks to high-quality minting technologies. Also the most recent issue, the little ghost with its pumpkin, is a perfect miniature sculpture that seems to be three-dimensional. This is achieved by a combination of silk finish for the background and the contours struck in proof quality. The precise application of these different minting technologies on a 14 mm small object is extremely demanding. 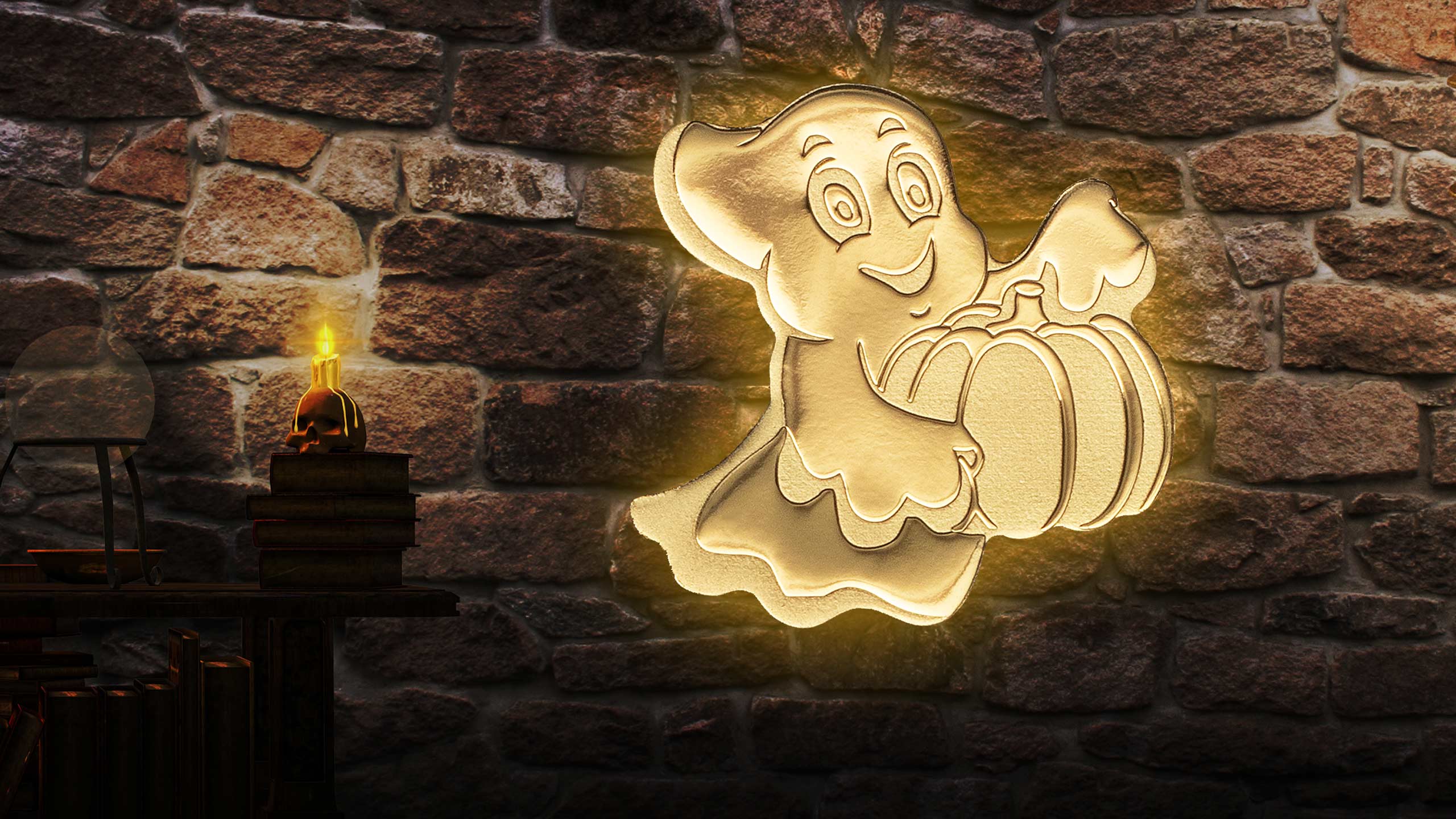 This coin is also particularly relevant for collectors that are interested in cultural history. It is an example of how Halloween has influenced our conception of the world after death. The little ghost with its big pumpkin is a friendly creature, which becomes a friend and an ally of the children. The times when ghosts were considered to be horrible creatures warning us of a terrible world after death are over. 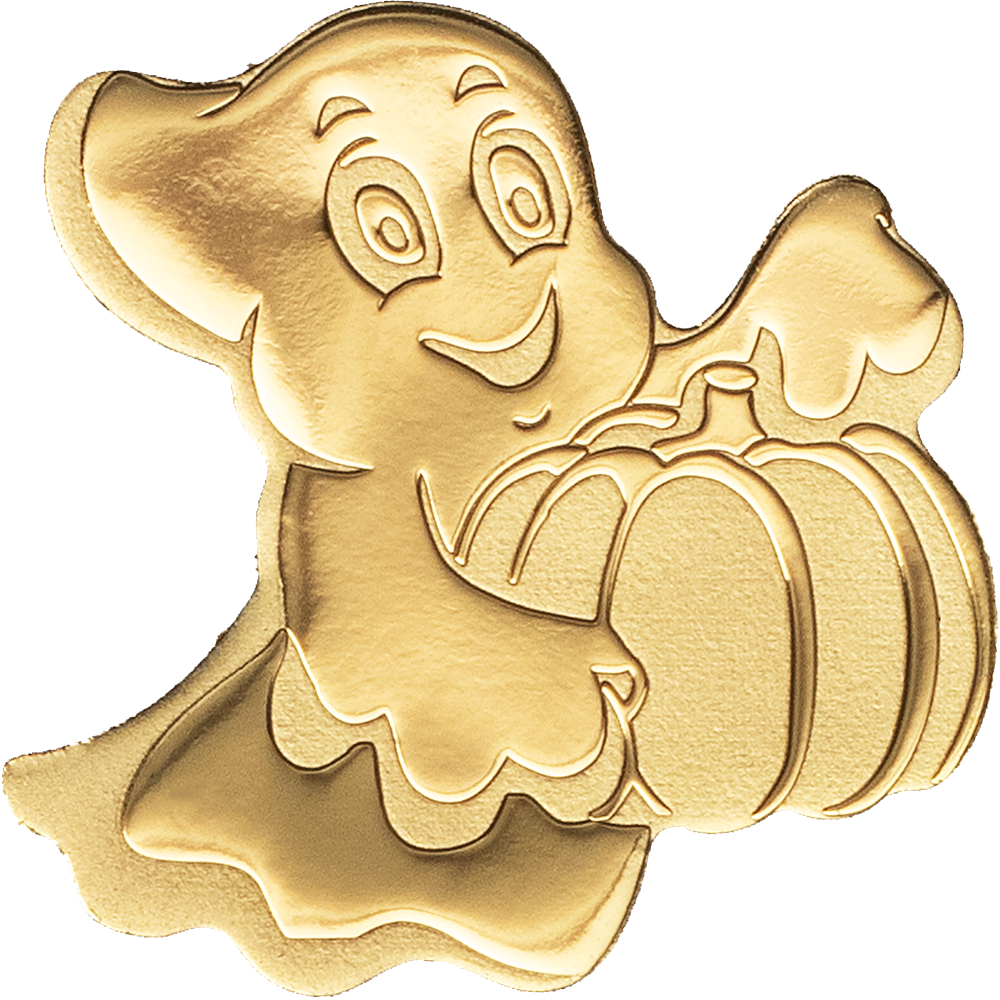 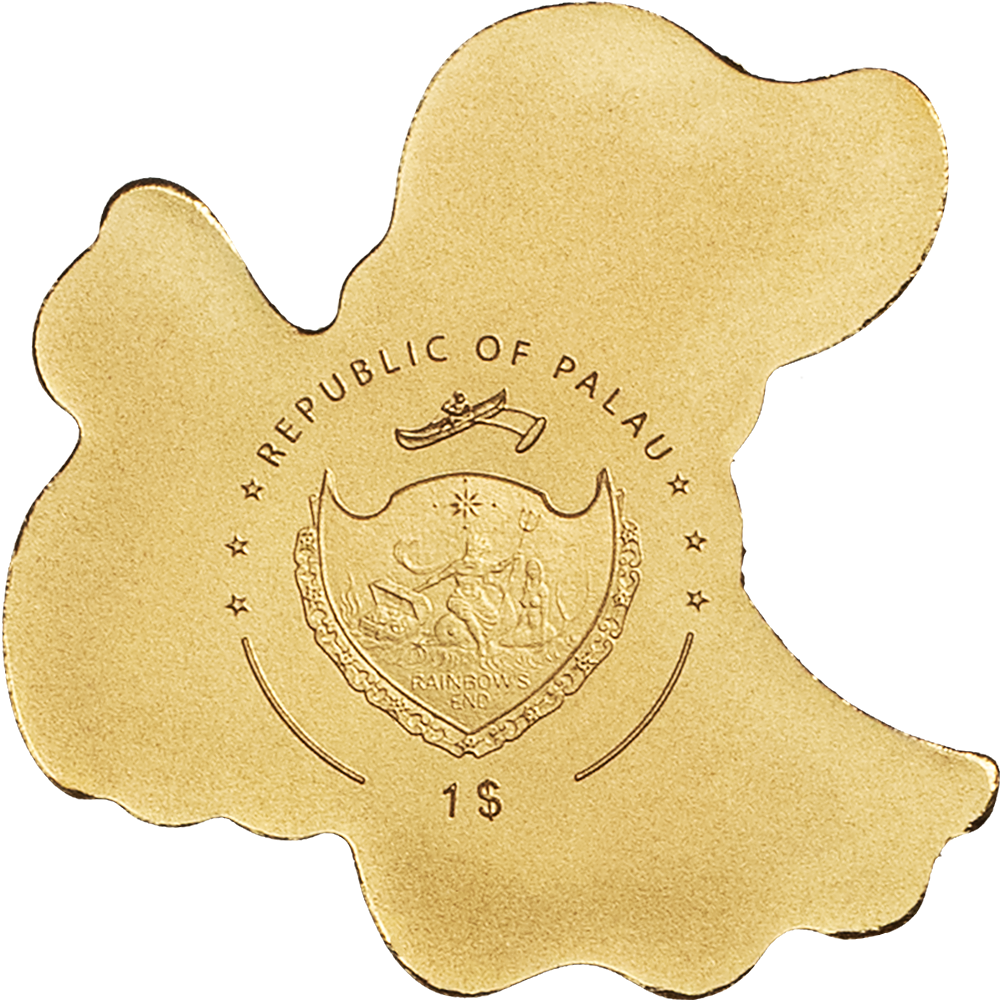