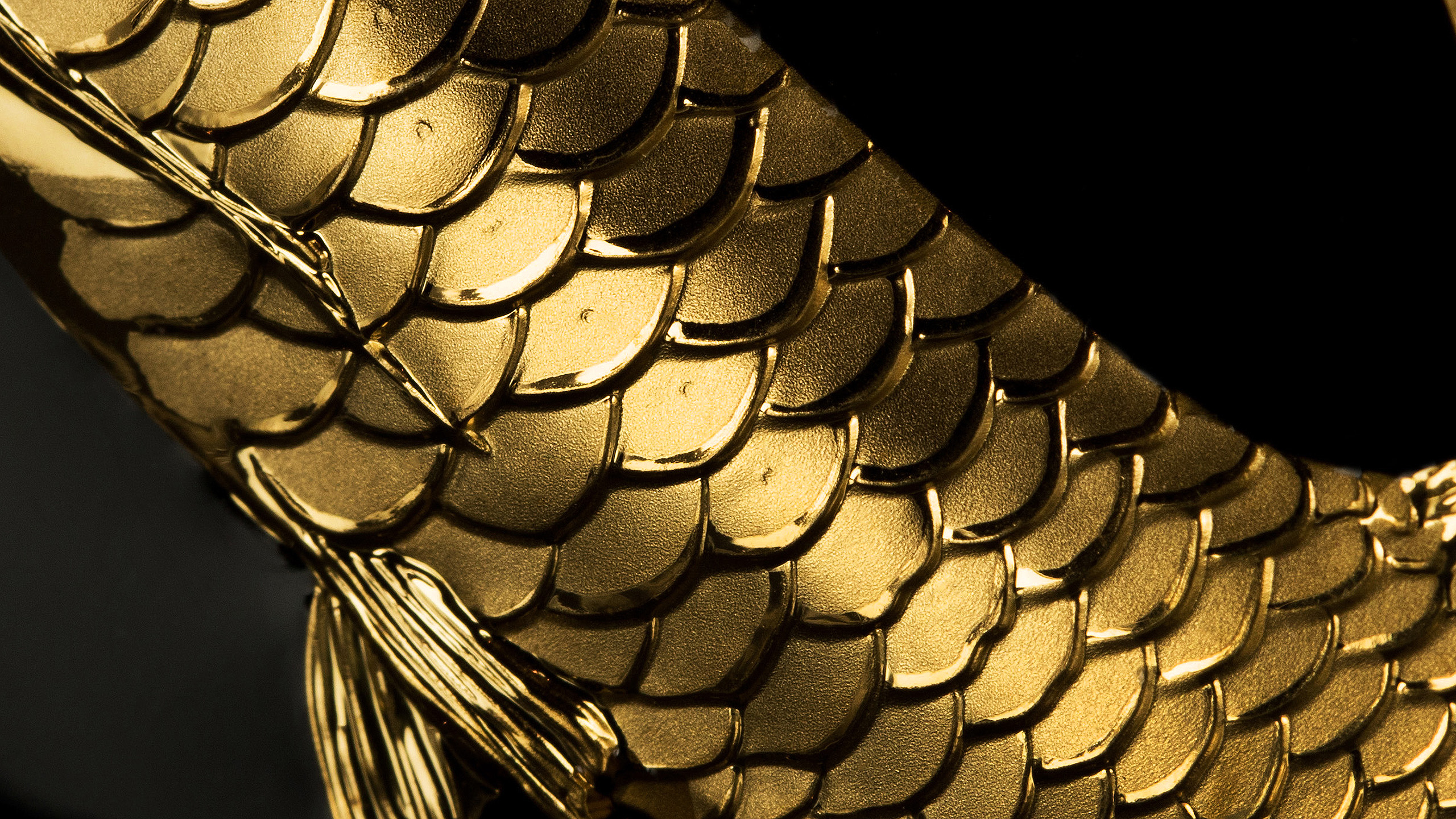 CIT is happy to announce a whooping 25 new coins at the Berlin World Money Fair 2019. Customarily, there will be extraordinary coins for any taste – from modern to classic, cheery to eerie, and contemporary to historic.

Certainly one of the most significant news in CIT’s WMF coin catalog is the final release of the Mongolian Wildlife Protection series that started in 2007 with the Gulo Gulo and ends after 10 very successful issues with the endemic Gobi Bear in 2019. For collectors there will surely be a feeling of pleasure and satisfaction that a finished series brings, but hopefully also excitement and joy to see what future issures to invest it.

Among CIT’s most beloved and popular series is the Tiffany Art collection. With the fifteenth edition introduced, it is slowly time to end this widely acclaimed series as well. The penultimate issue is a beautiful mix of architecture and organic patterns, unlike anything the series has produced before.

Completely new designs and concepts will be such breathtaking issues as Manannán – 1st King of Mann, Dragonfish – Golden Arowana, and Trapped. For more captivating images and details about these unique strikes visit their respective coin page!

While one blog article can not cover and do justice to all 25 new coins, one set deserves special mention and will be featured in detail on a future post. For the 300th anniversary of the Principality of Liechtenstein, CIT very proudly developed a magnificent set of smartminting coins to celebrate this historic occasion. Liechtenstein rarely issues coins, having done so in 2006 for the last time prior to the 2019 issues. Available in April, the five coins and sets include coins in all price ranges and are expected to sell out fast.

We hope you enjoy the new CIT collection and stop by our booth F3 in Berlin! 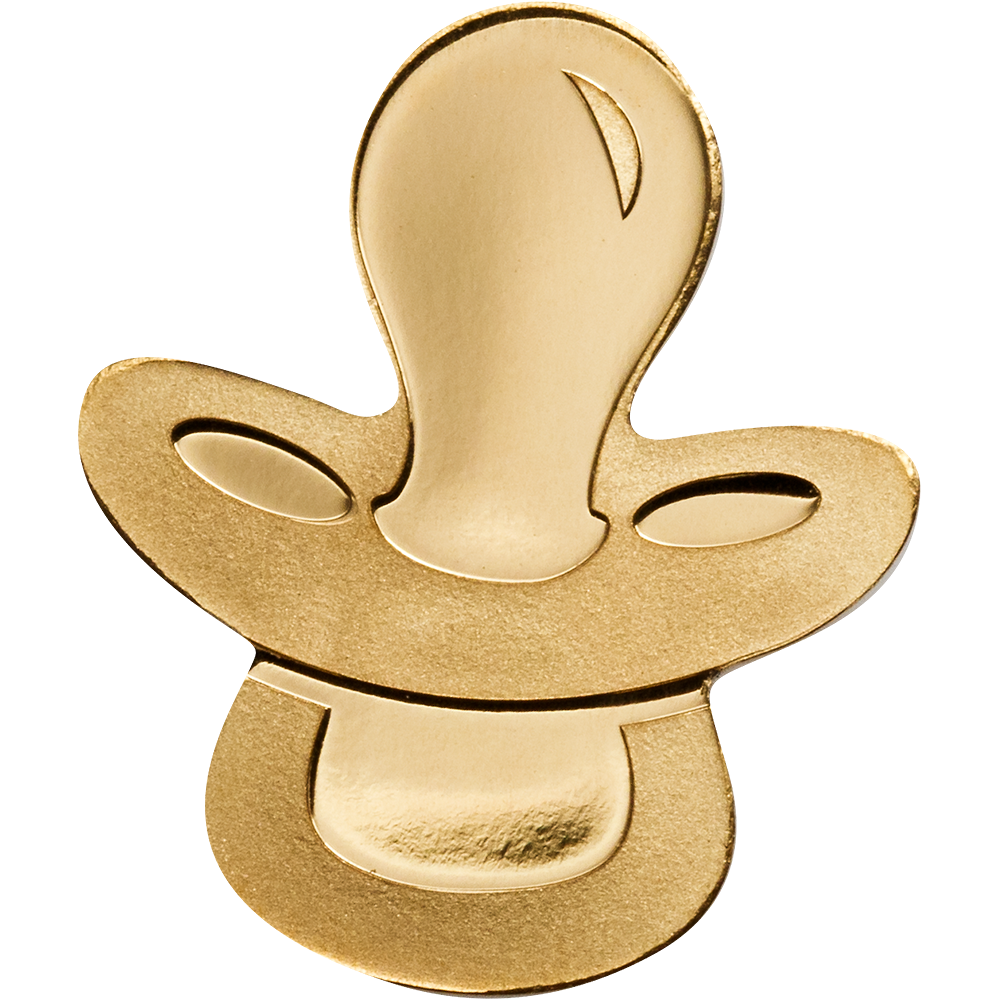 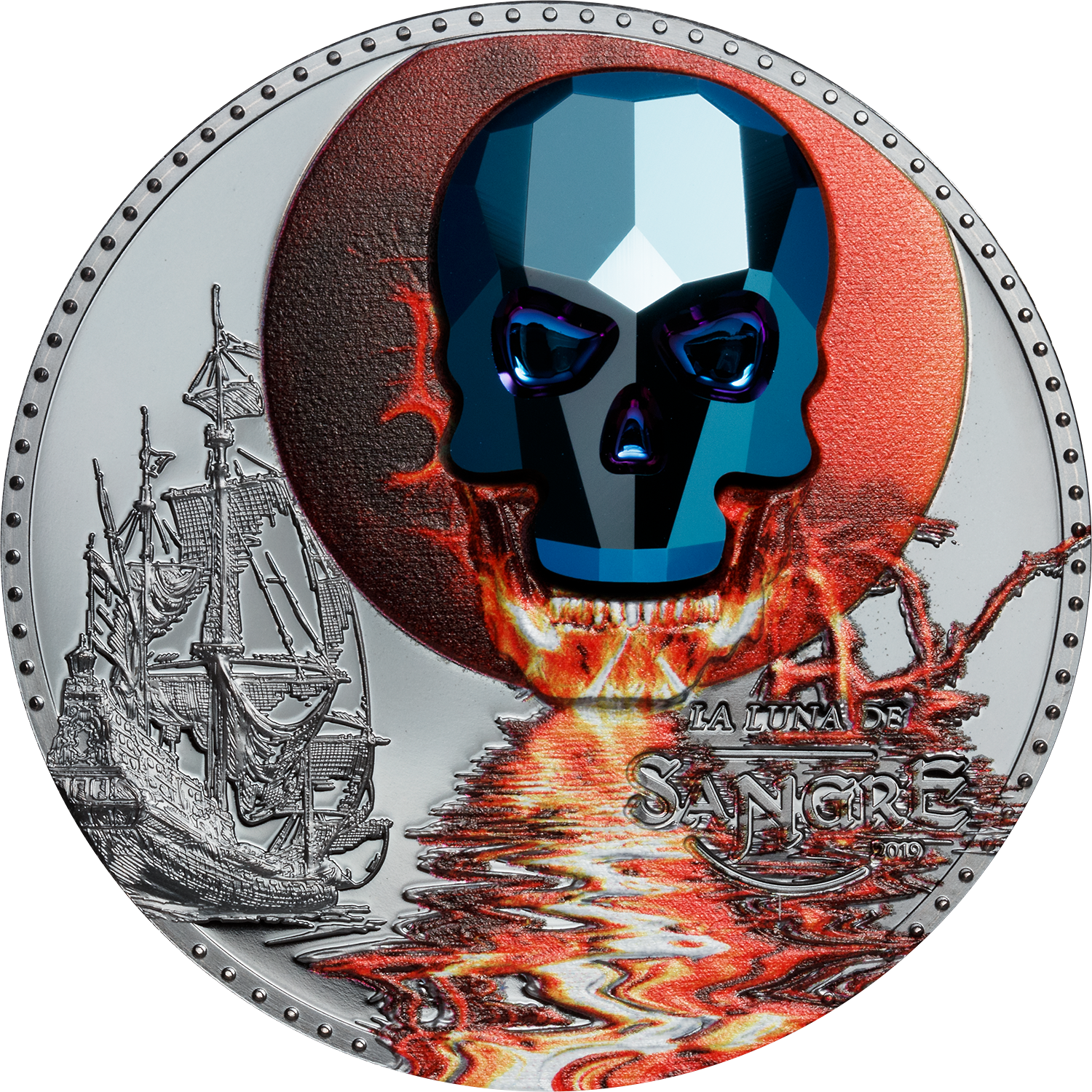 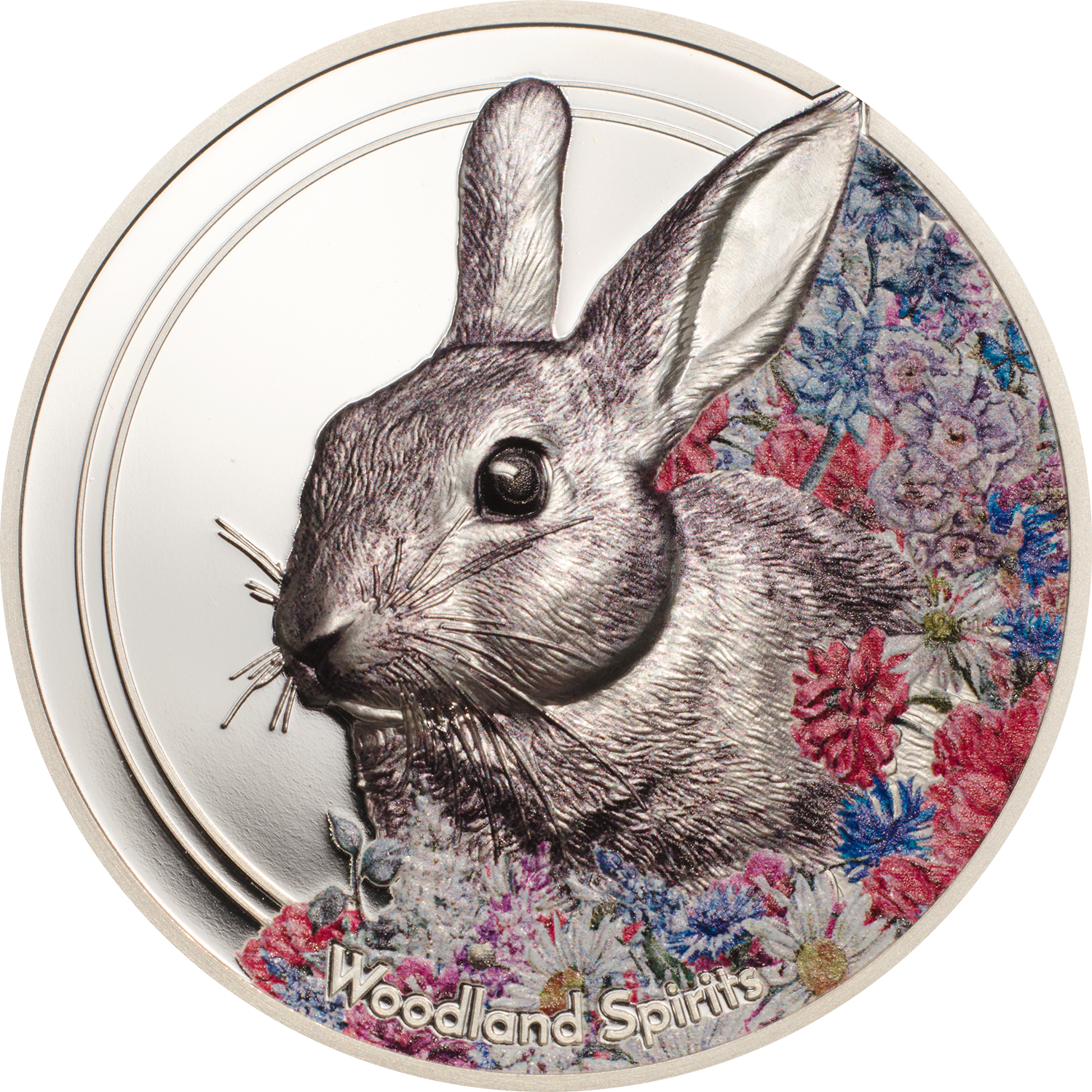 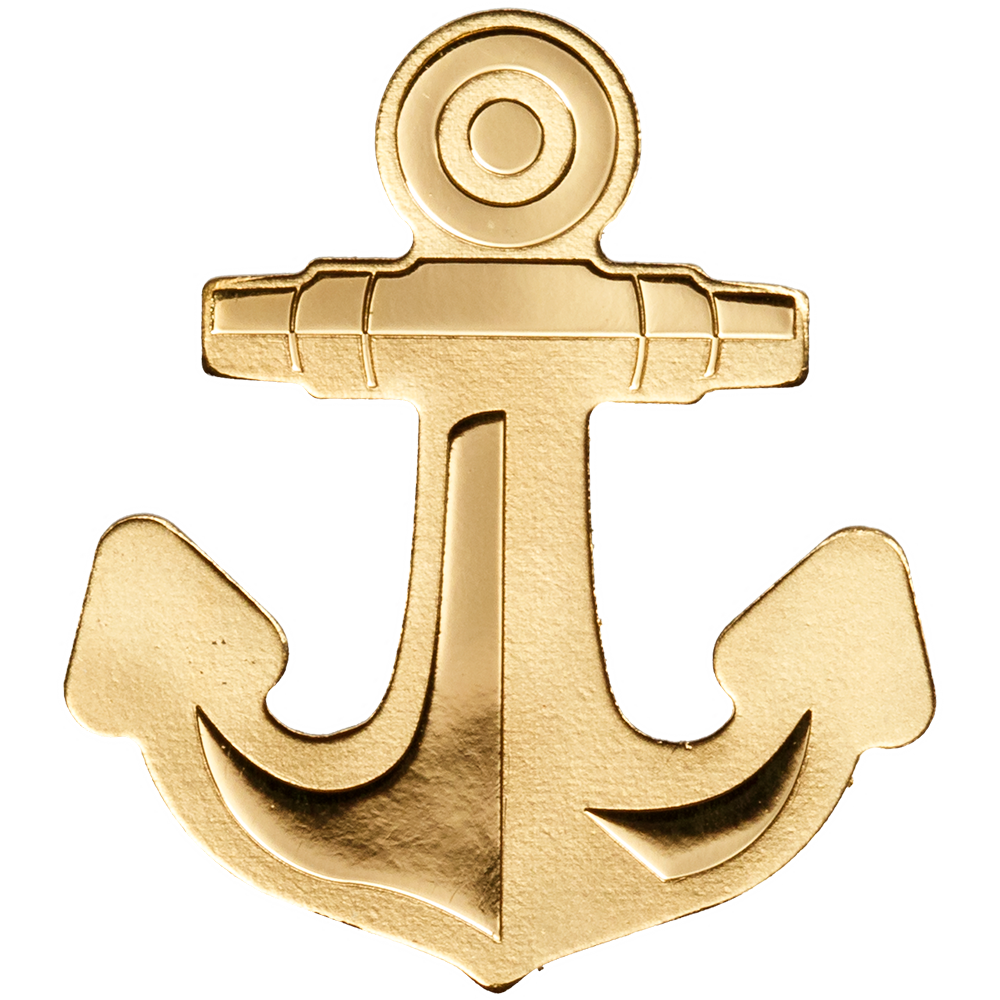 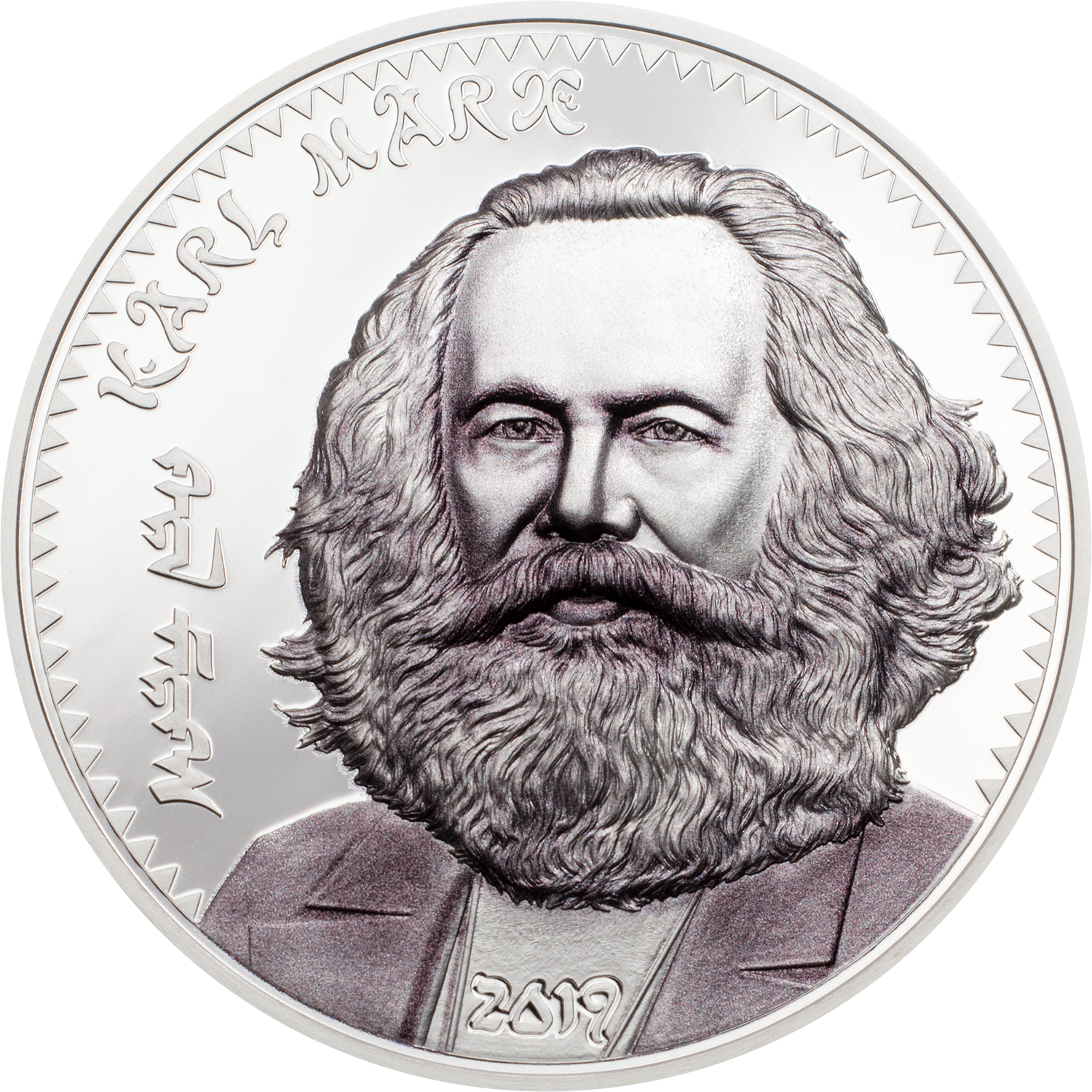