With the annual ANA World’s Fair of Money coming up on August 14th in Philadelphia, CIT is excited to announce two product ranges comprising five coins that will be officially introduced and available for wholesale orders during the show. Collector’s can expect the coins in stock at their favorite shops between September and October.

First up is the third generation silver skull. La Catrina Skull is clearly the most elaborate of CIT’s smartminting skull-shaped coins. Minted to the same standard as the revered Skull No1 but adorned with fine detail and typical calavara designs, La Catrina Skull represents the most captivating silver skull in the collection. A small gold coin with similar ornaments will be issued alongside the silver coin.

Year of the Pig

The second announcement comprises three Mongolian Year of the Pig issues headlined by the charming Jolly Silver Pig – a one ounce smartminting silver coin that can stand upright on its own for display purposes and that will surely take center stage in any Lunar Year coin collection. A silver note and small gold coin complete the diverse CIT lunar trilogy.

Visit our page on August 14th to see over 25 new ANA coin issues! 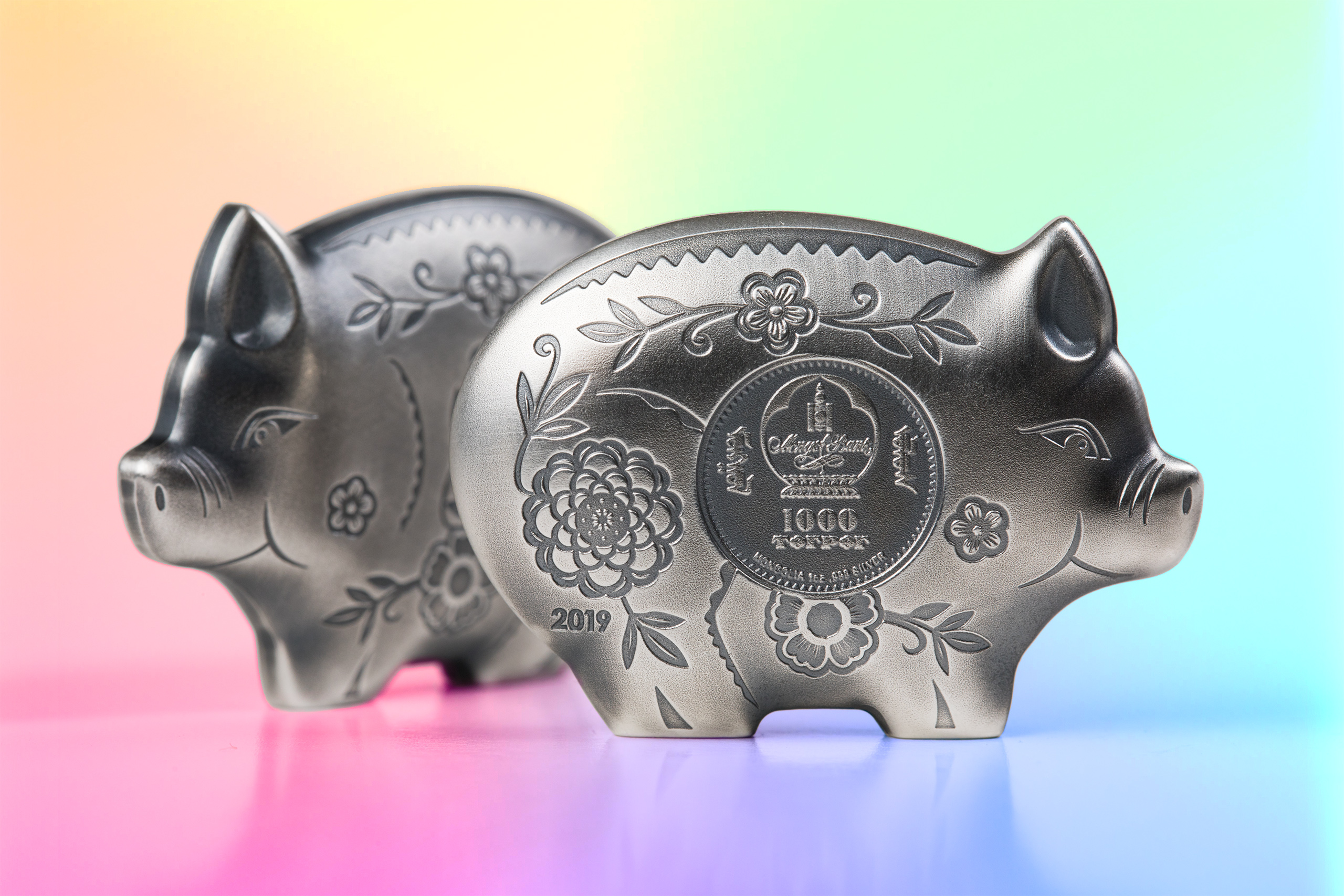 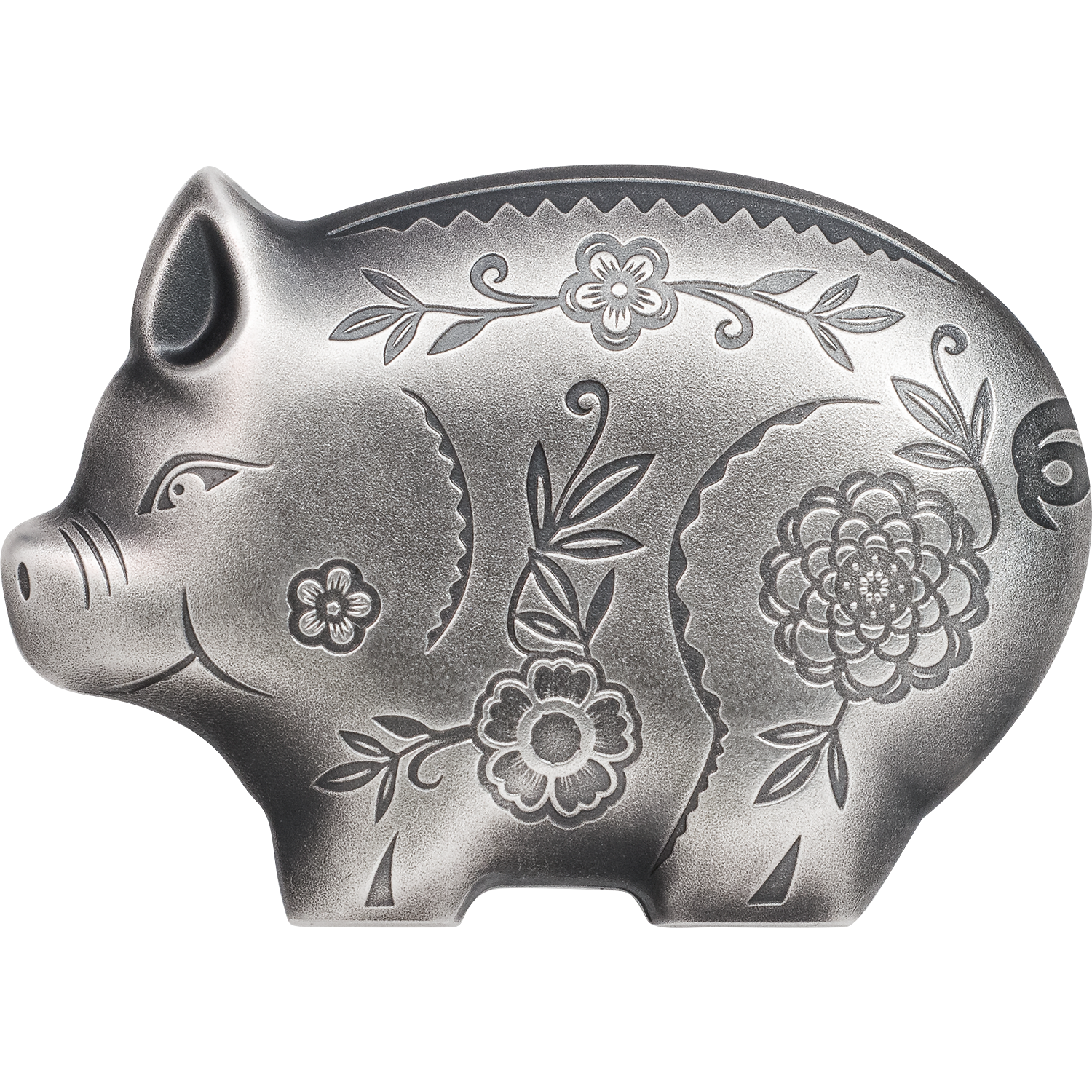 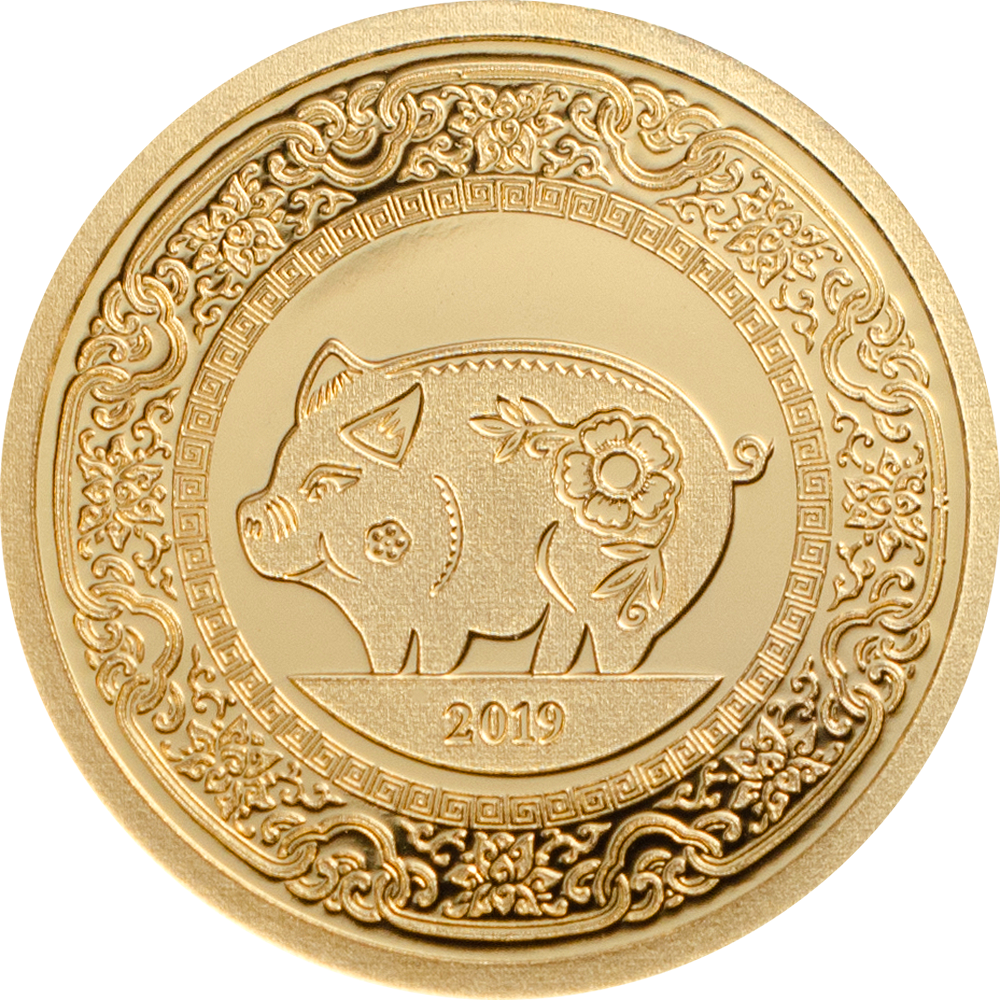 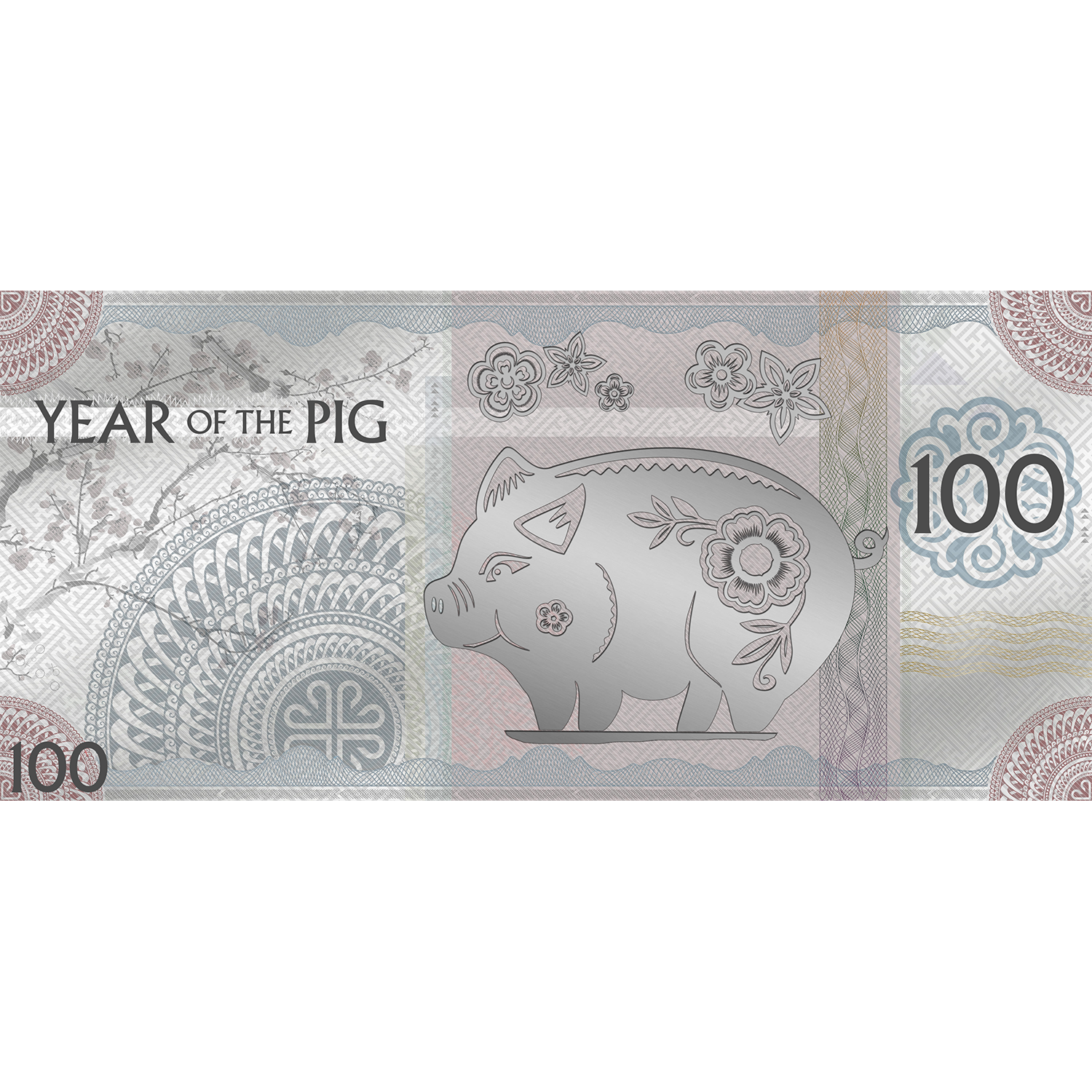