The International Coin Exposition in Beijing has been an important show for CIT Coin Invest for many years and several new coins were regularly introduced in the past, such as two Pandas and a quilled bird in 2016. This year, CIT proudly introduced its largest selection of coins ever launched at a BICE show.

The increasingly popular minted banknotes represented nearly half of the new issues with the spectacular large Waldseemüller map measuring 200×150 mm at a weight of 30 grams and the first golden banknotes minted for Tanzania featuring the ever popular quintet of Africa, the Big Five.

Among the seven new gold coins introduced, additions to the Special Shapes Gold series and the Golden Eggs collection underline CIT’s committment to develop outstanding and attractive series for collectors that stay true to their concept and design. The Sweetest Unicorn is among the most complex shapes minted in the series. The dreamy fairytale design is carried over from the unicorn to the Golden Swan Egg, the third edition in this endearing collection featuring a domed shape and exquisite coloring.

Resulting in CIT’s expertise and long tradition developing special shape coins resulted in the superb Silver Fortune – a silver clover, struck in smartminting© relief with delicate ornaments. The Silver Fortune represents the new flagship coin of the ounce of luck series introduced in 2010.

The Scarab Collection needs little introduction, and collectors of the series will be pleased to see the final three-coin set introduced and ready to ship early in 2018. The complete nine-coin collection displays premium minting technology at its finest in an elegant and timeless manner.

Winding up the new releases are three coins aptly themed and focused on China. The first is a two-coin set featuring Chinese Guardian Lions, also known as foo dogs or imperial lions. The set shows the female and male lion each on a 2oz coin with smartminting© relief on a black proof field and selective color application. The supplied collector’s case is a treasure of itself and a beautiful way to display the set in a collection.

Last but certainly not least is the Forbidden City Beijing 1kg coin. The giant spans 100mm across and features an agate inlay. Limited to 88 pieces the highlight of CIT’s BICE issues is a worthy centerpiece and exquisite collectible. 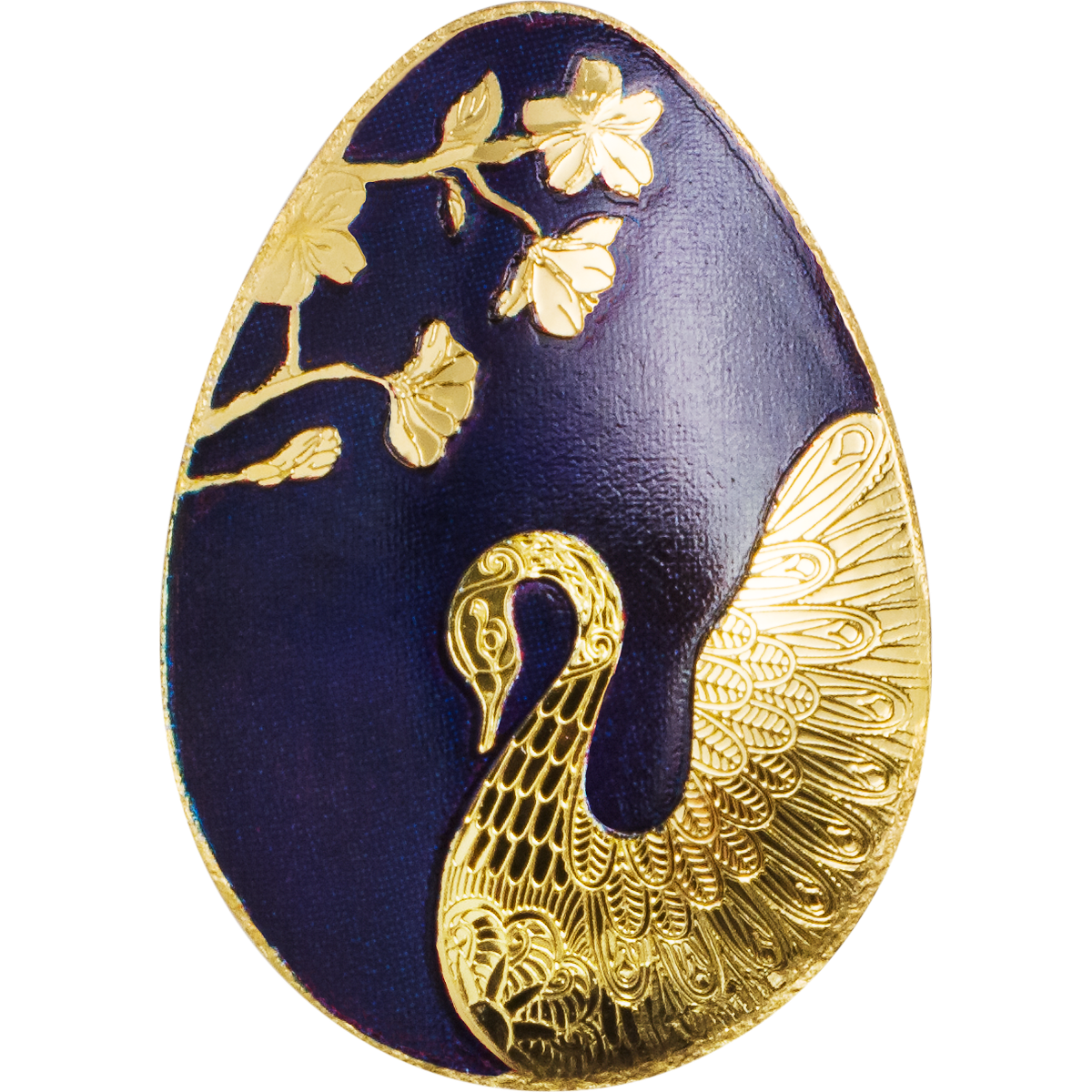 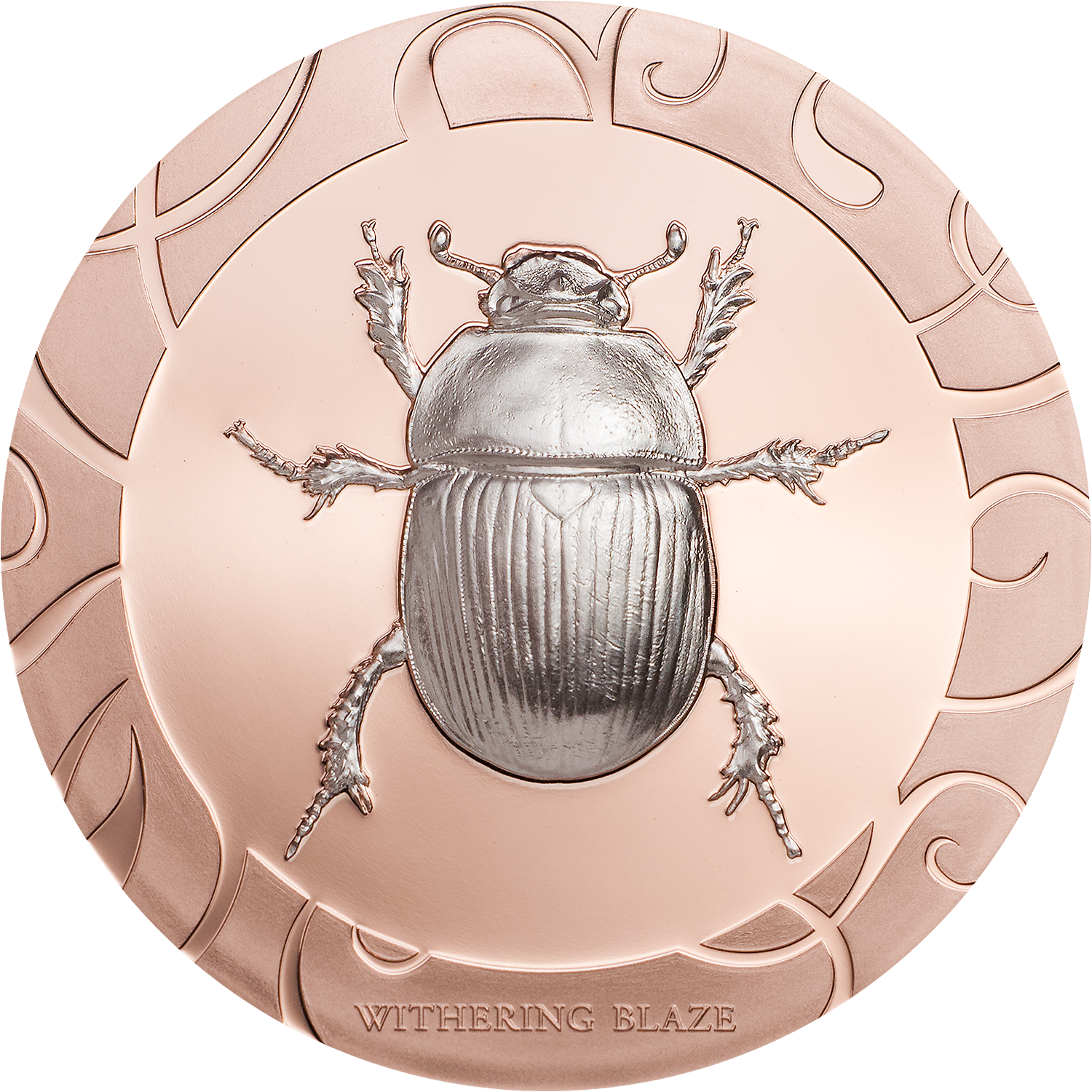 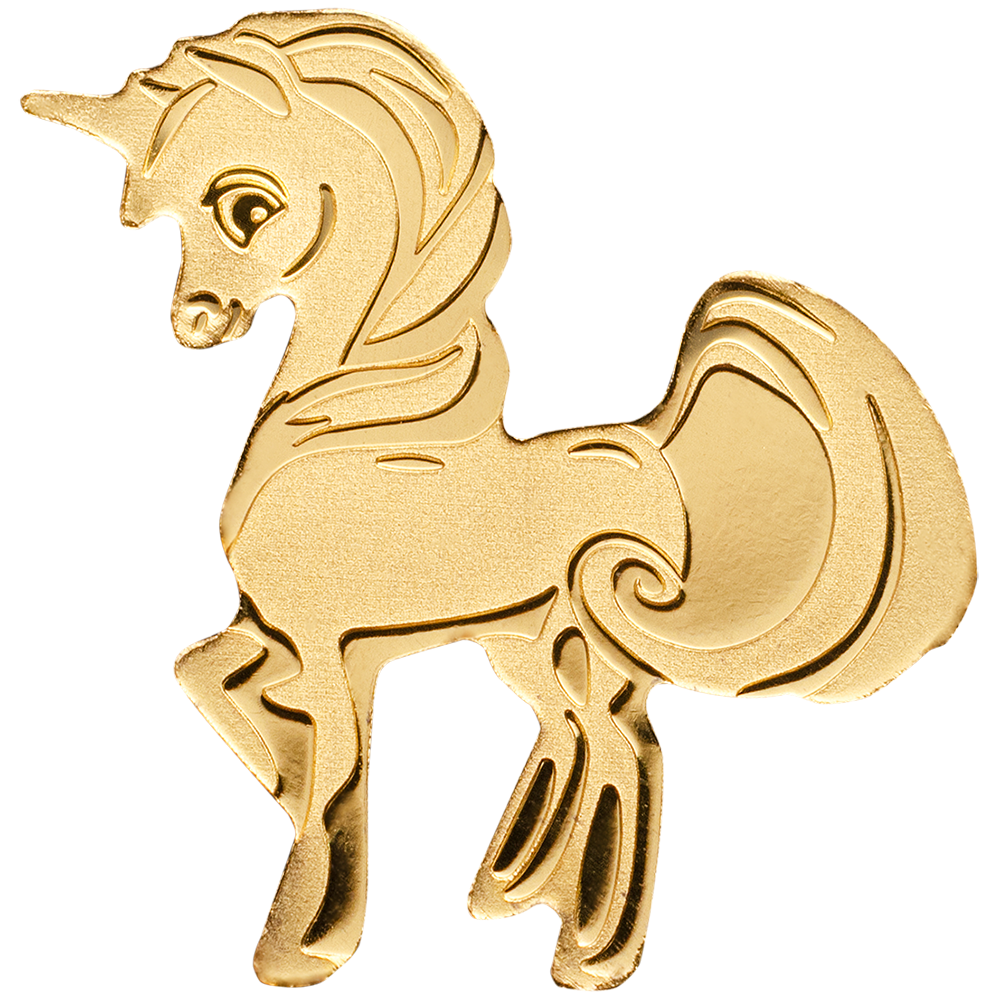