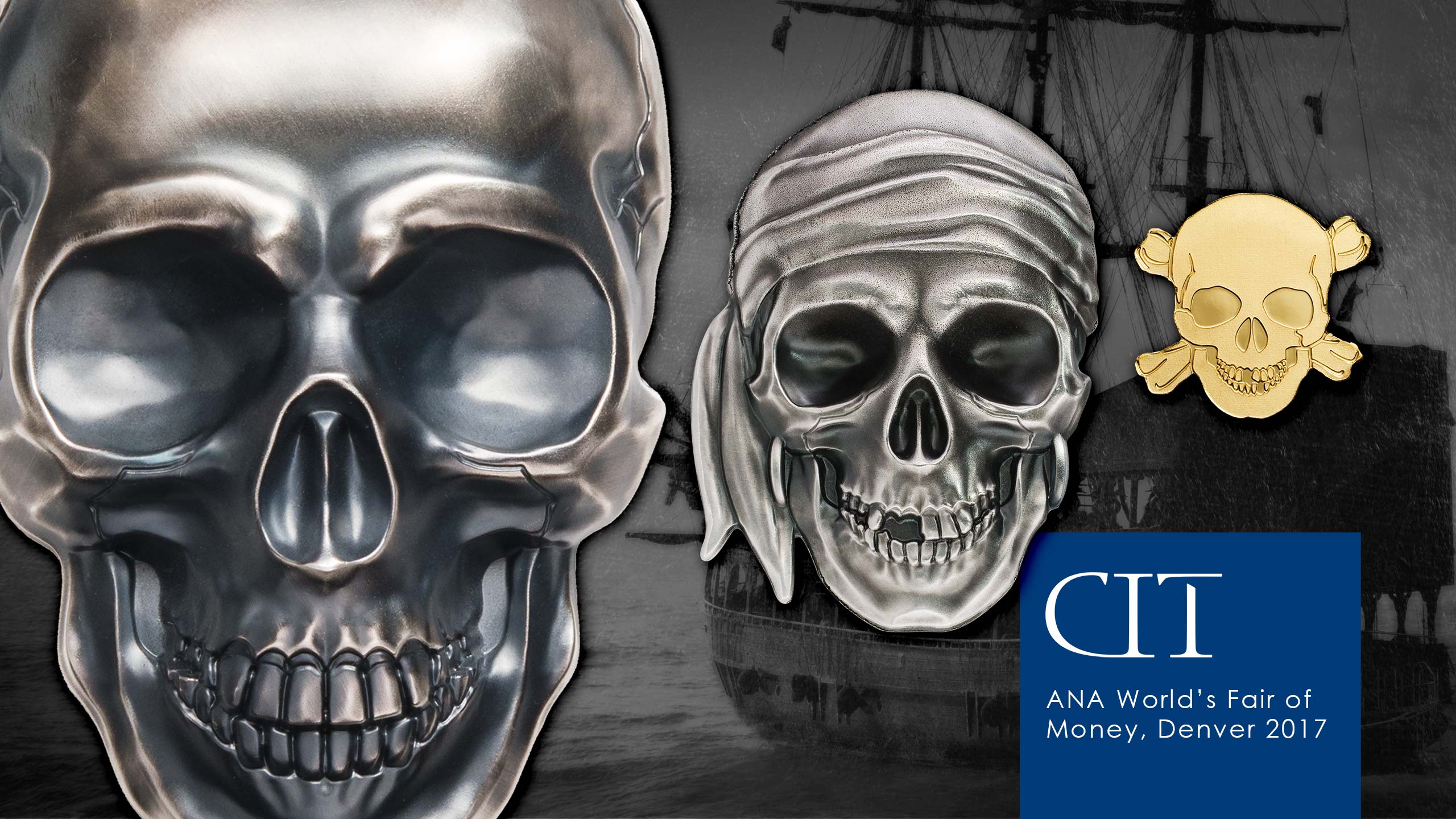 CIT is proud to unveil its newest coin collection at the ANA World’s Fair of Money in Denver. The yearly ANA show has quickly become the most significant coin show after Berlin’s World Money Fair and some of CIT’s most sought after series are released each August.

Headlining the new coins is a trio of silver and gold skulls, the most conspicuous of which is the Big Skull – a 500 gram silver coin with mind-boggling relief struck in the familiar design of the popular 2016 Skull No1 coin. The Big Skull is limited to 555 pieces and included a luxurious collectors case with branded cotton gloves for handling. Successor to the 1oz Skull No1 is the similarly sized, gruff looking Pirate Skull silver coin. For those who prefer gold coins, the Golden Skull also received a pirate make-over and now features crossbones and some wear on its teeth… The skulls will likely be available in late October or early November.

Next up is a two-coin set that marks the end of one of the world’s longest running commemorative coin series – Marine Life Protection. Issued for Palau since 1992, the series closes in fine style with piedfort issues of a Sea Horse and Dolphin in an ornate suspension frame. The smartminting relief is the finest the series has ever seen.

One of the most anticipated CIT coins at the yearly ANA shows is certainly the Evolution of Life silver issue. After the 2015 Ammonite and 2016 Trilobite, the latest coin presents the Triassic Period – the Age of Reptiles. A grim, rose-gold plated Ichthyosaur fossil rests on an antique finish sea floor matrix. Exquisite details and smartminting high relief have become synonymous with this series. As usual, the small gold spin-off series Evolution also shows a golden Ichthyosaur fossil in a simplified design suitable for a half-gram coin. Both Ichthyosaur coins will be available in late October to early November.

Magnificent Life has quickly become one of CIT’s most popular nature-themed series since its initiation in 2015. Like the Evolution of Life series, reptiles take center stage this year in the shape of a cobra spreading her hood. The concave surface combined with smartminting relief and selective color application will fascinate collectors of the series. The Cobra will be available in late October.

And it doesn’t end here. The CIT meteorite coin collection received a 13th member with the Chergach Meteorite strike coin. Undoubtedly the finest and most elaborate meteorite coin of the series, the Chergach features a gilded finish with refined partial coloration and an improved meteorite crater with unique cracks – a technique first introduced on the 2016 Tamdakht meteorite coin. The superb Chergach meteorite coin will available in November.

Continuing the list of new issues is the second set of the Scarab Selection first introduced at the Berlin World Money Fair in February. The second set ships in an equally elegant collectors case as the first edition, albeit with a derived design. The new coins once again display beautiful, unique surface finishes and scarab beetles and are limited to 499 three-coin sets. Rounding off CIT’s ANA coin collection is the second release in the 7 Summits series, this time presenting Mount Everest in exquisite topographic smartminting relief and refined coloration.
The four-leaf clover coins, issued since 2010, will once again ship in a gold and silver variety albeit with a slightly modified design and the lunar year of the dog is presented on a small gold coin and a silver note, which for the first time ever will be issued for Mongolia and thus feature the Mongolian Bankhar dog on its reverse.
Lastly, CIT is happy to announce its first coins minted for the Isle of Man. The motif is a traditional one representing Archangel St. Michael fighting a dragon. The century old depiction was illustrated by Raphael Maklouf on these newest Angel coins that will be available in a 1 angel piedfort 2 ounce variety and a smaller 1/64 fine gold angel.

We hope you will enjoy the latest CIT coins and invite to browse the collections and coin pages for more details, photos and videos of your favorite new issues. 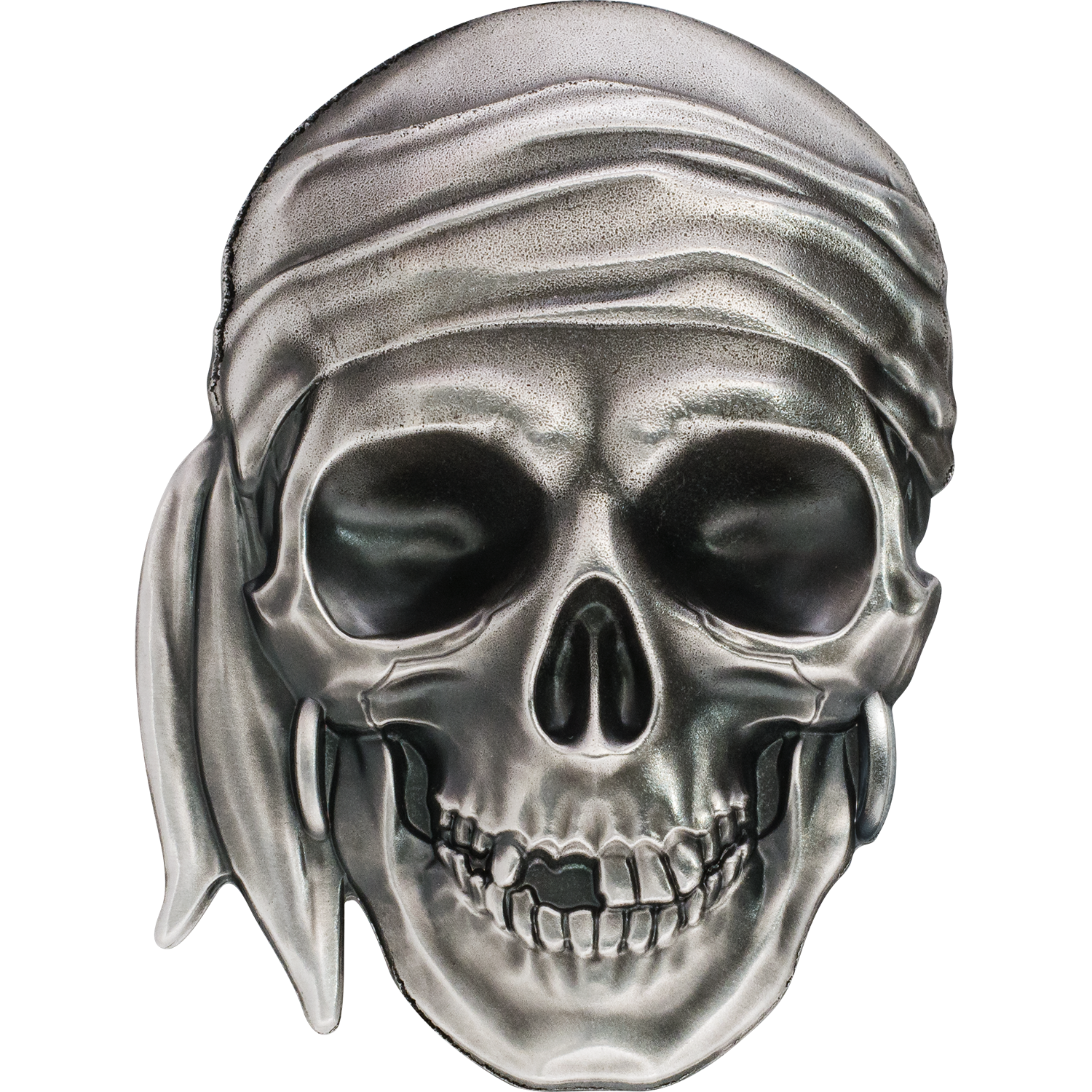 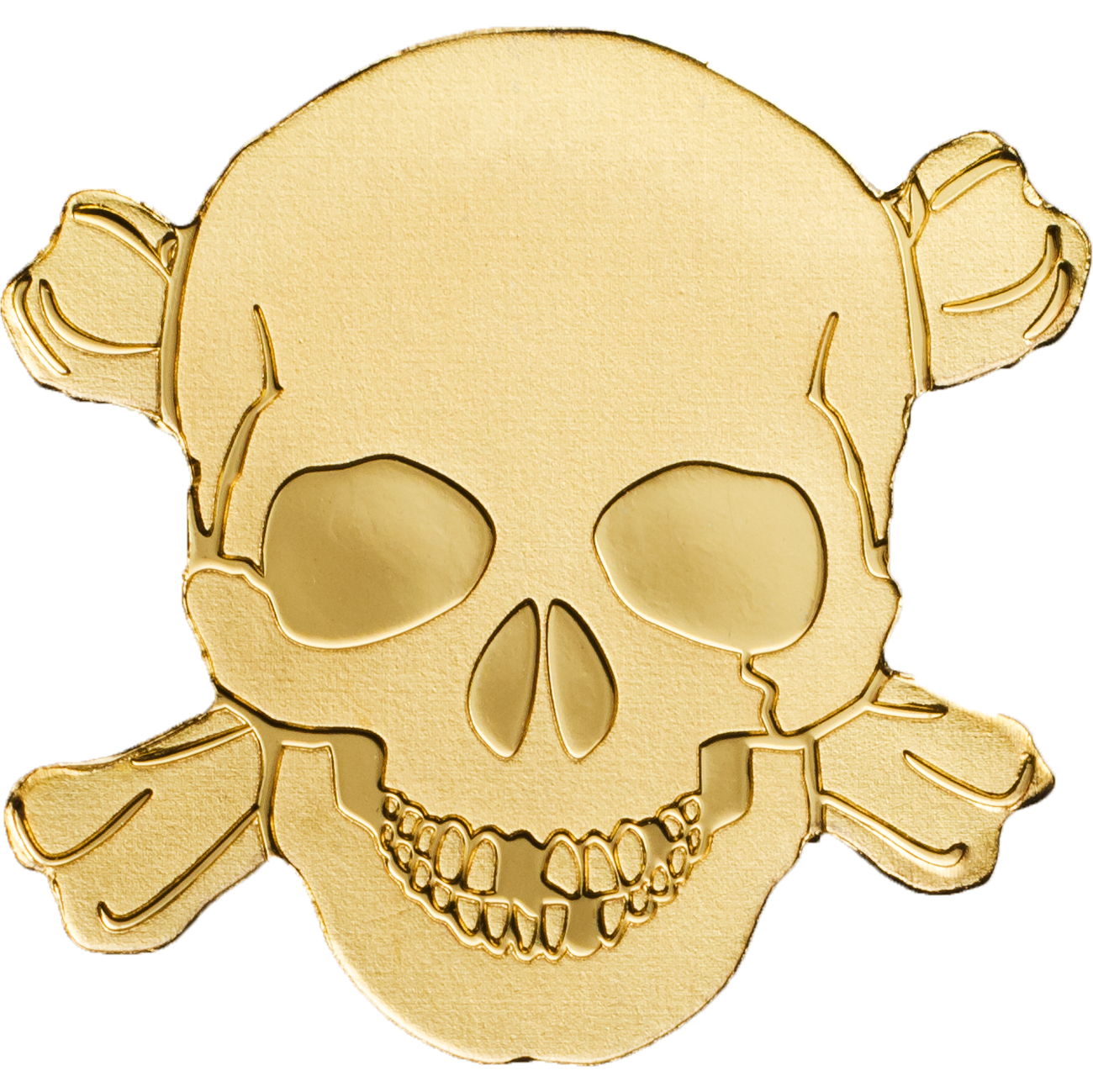 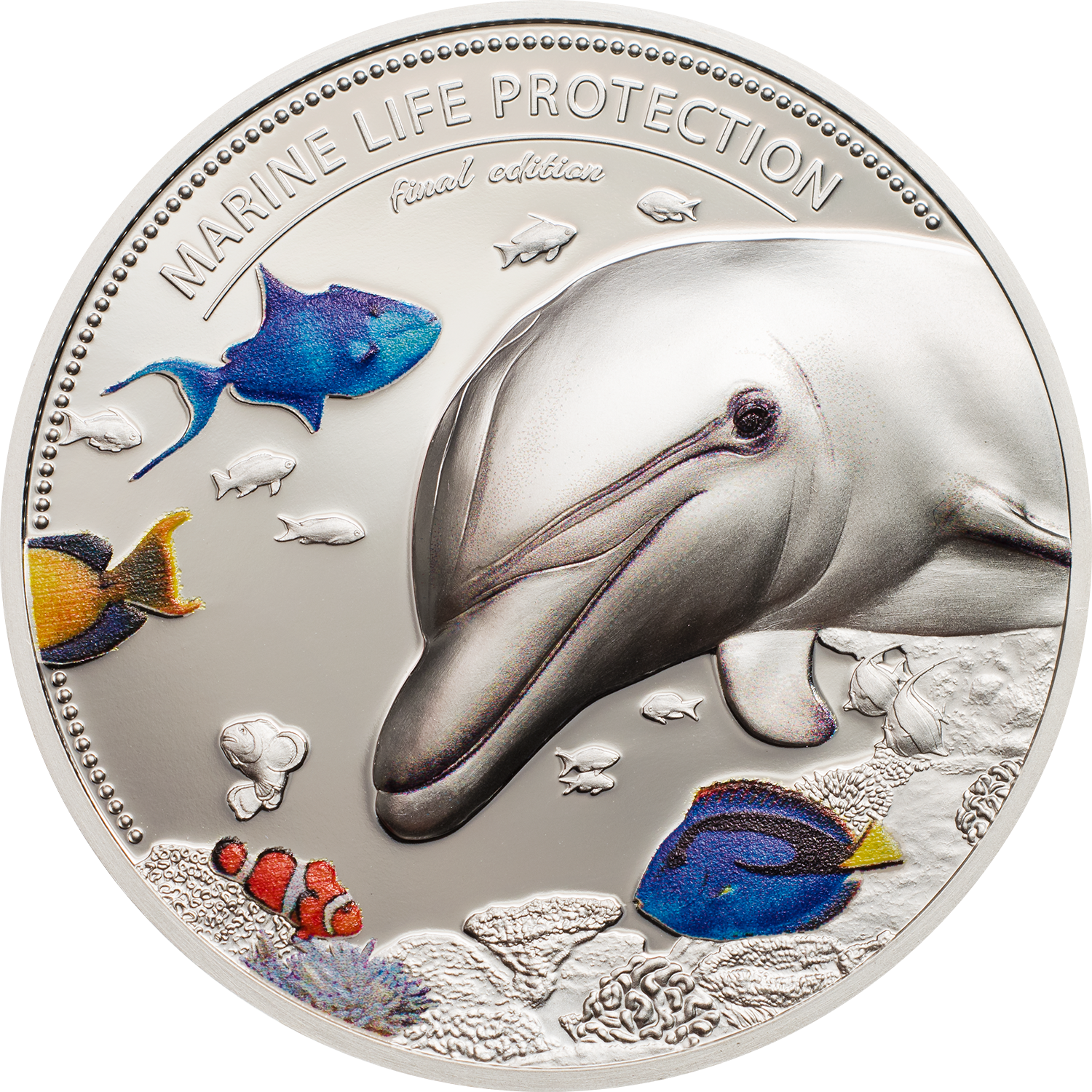 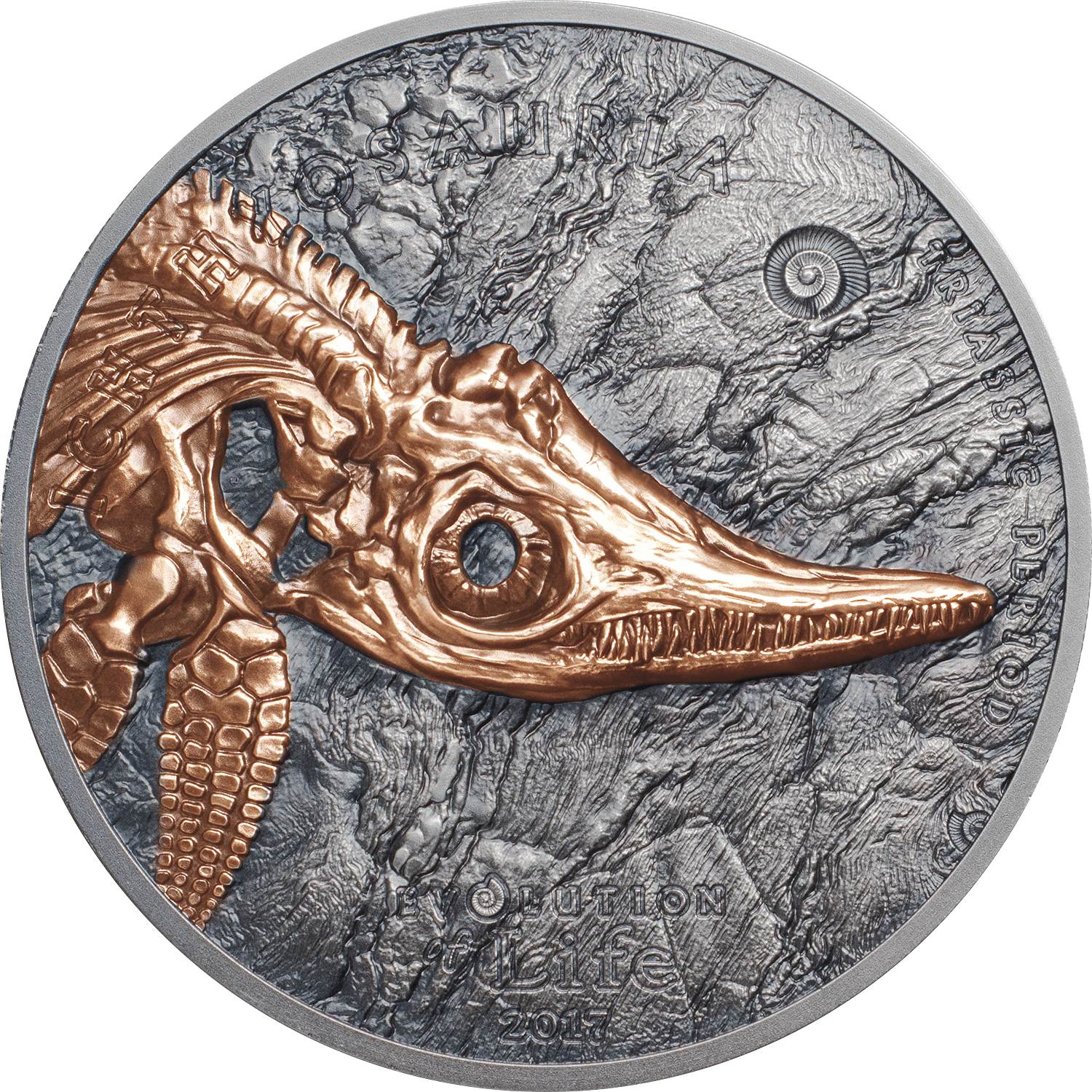 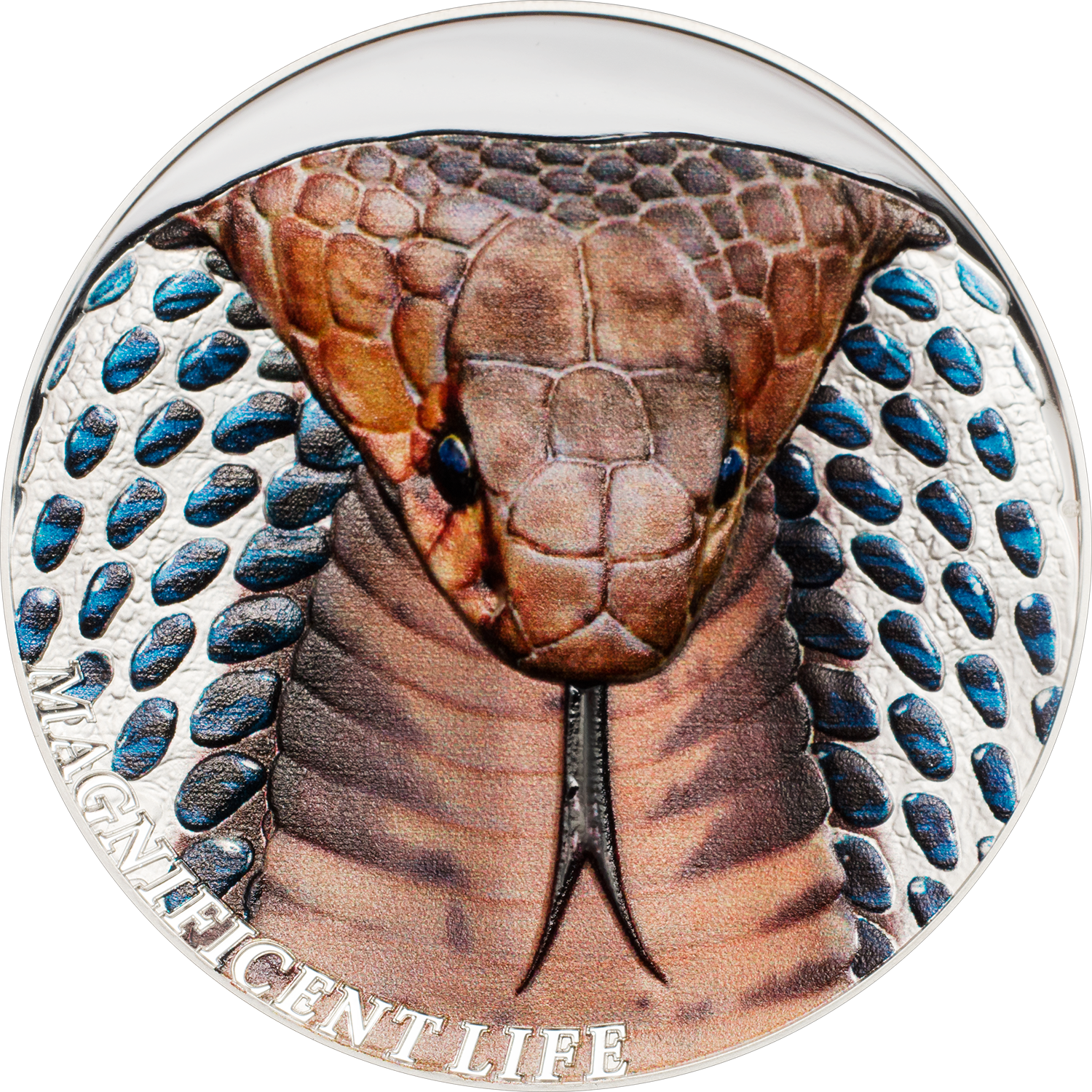 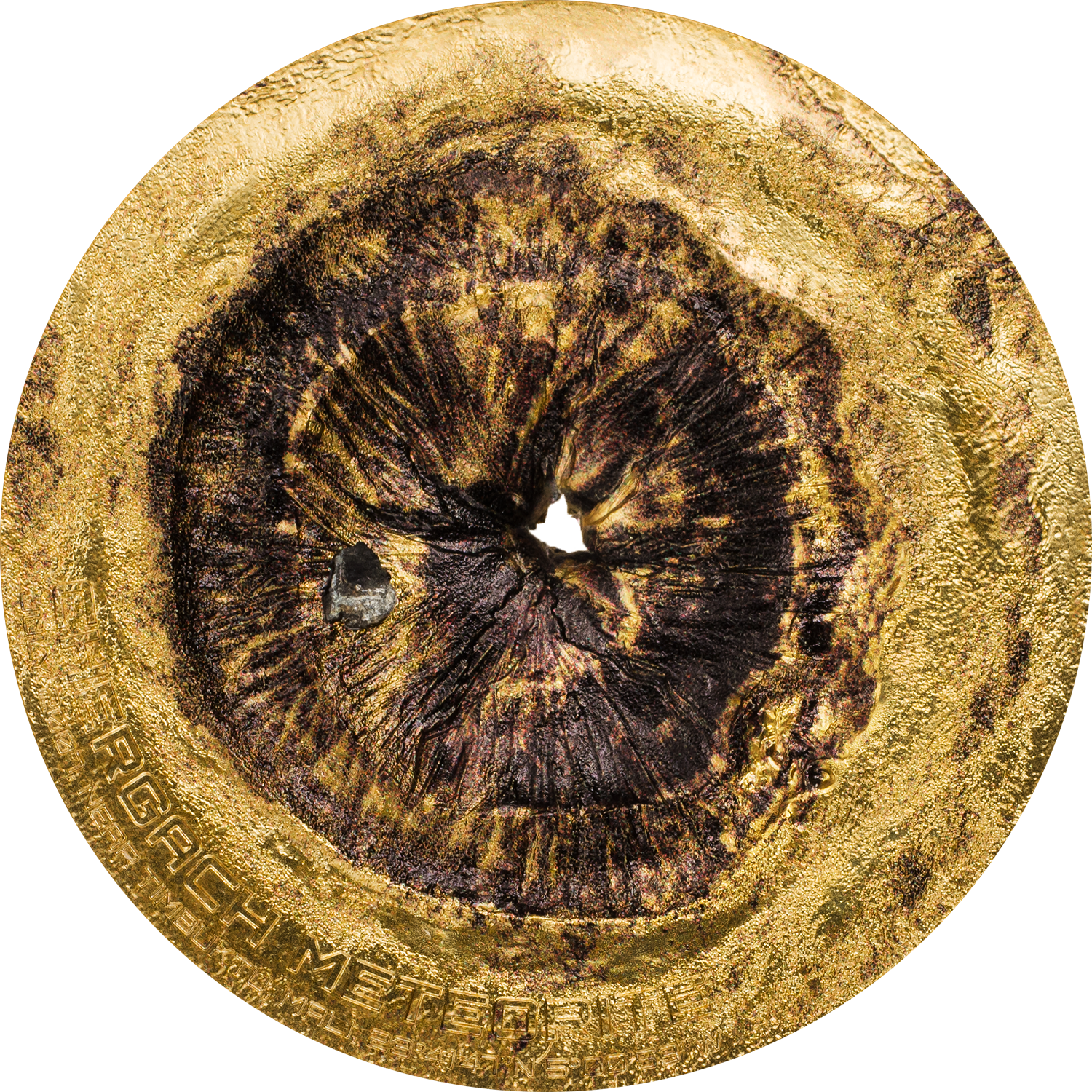 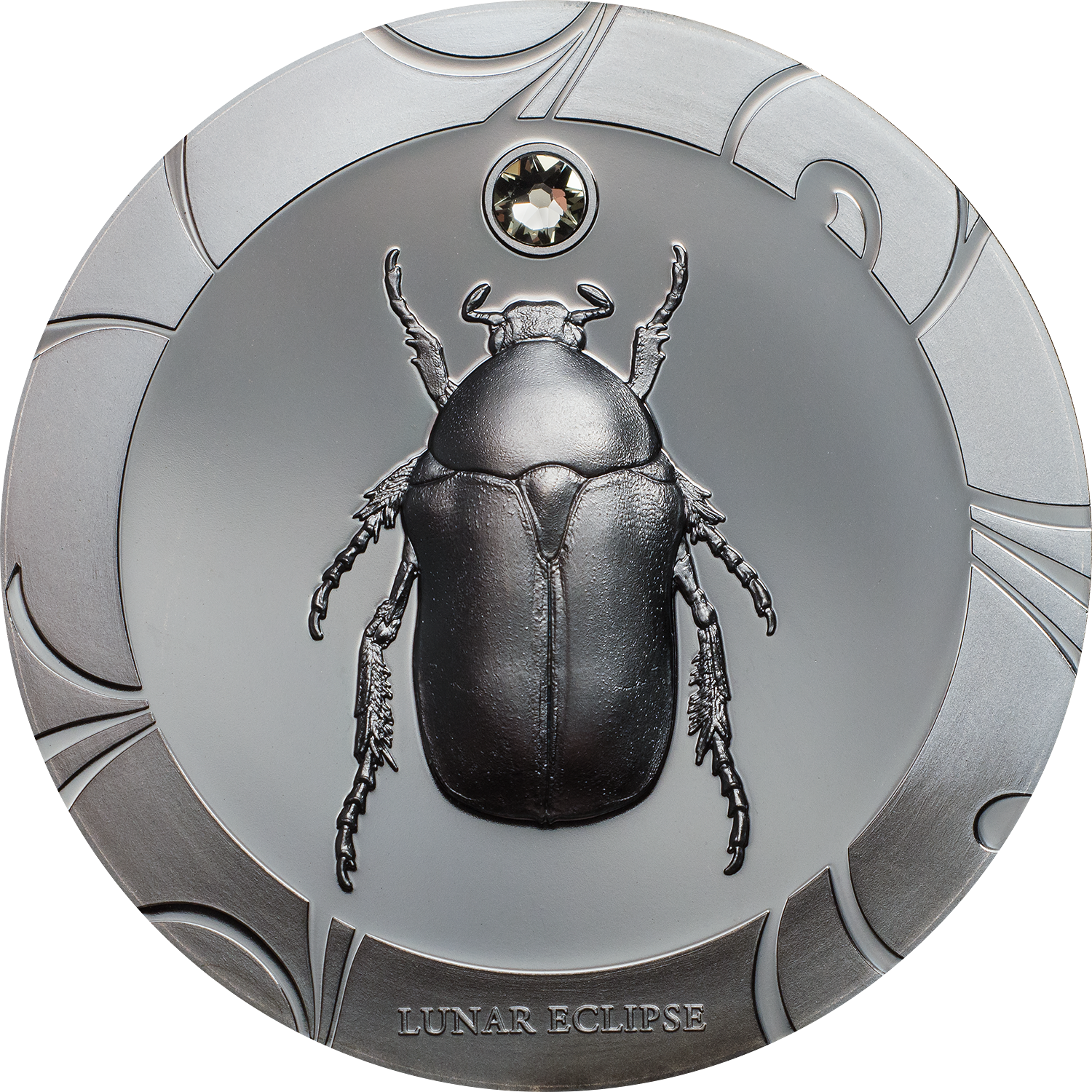 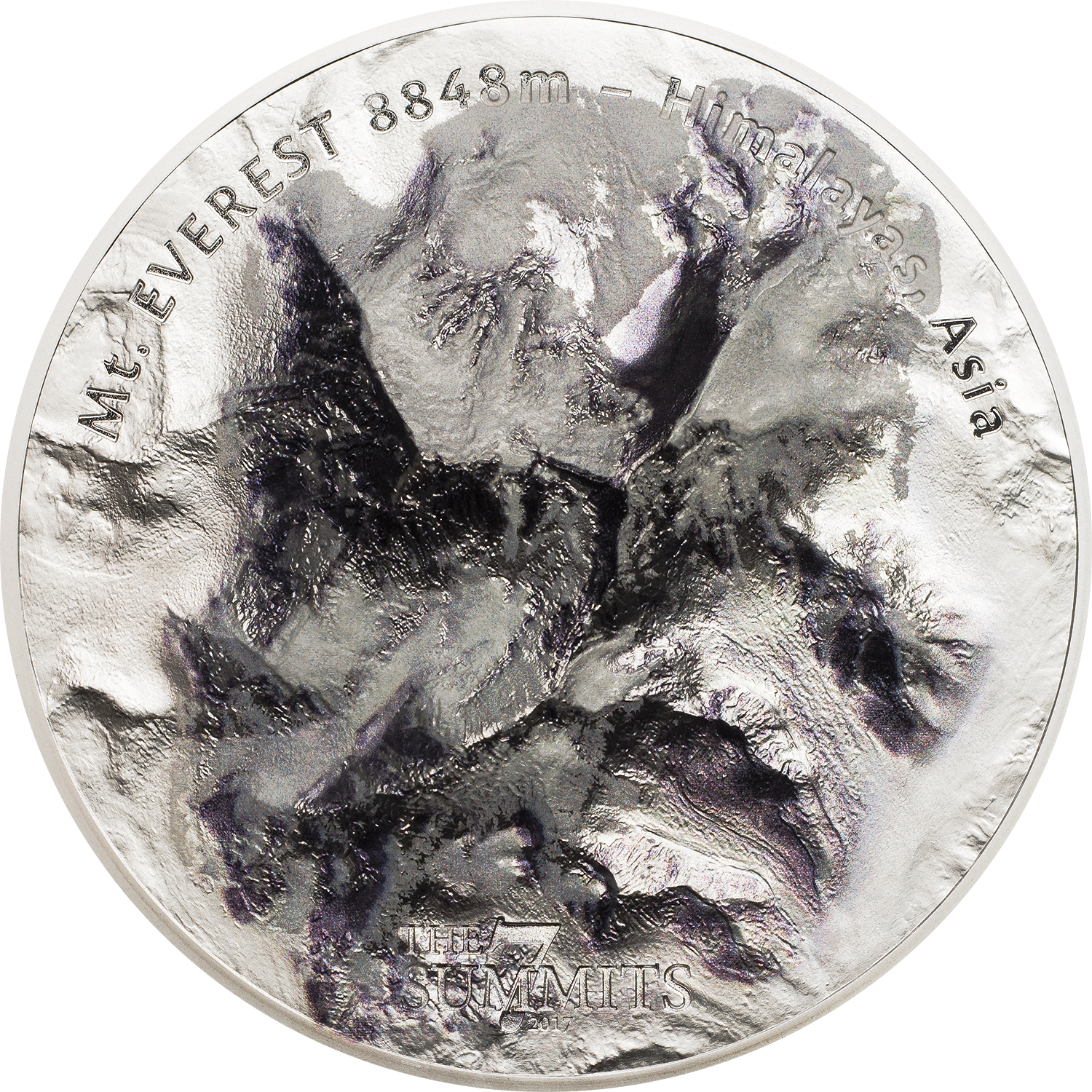 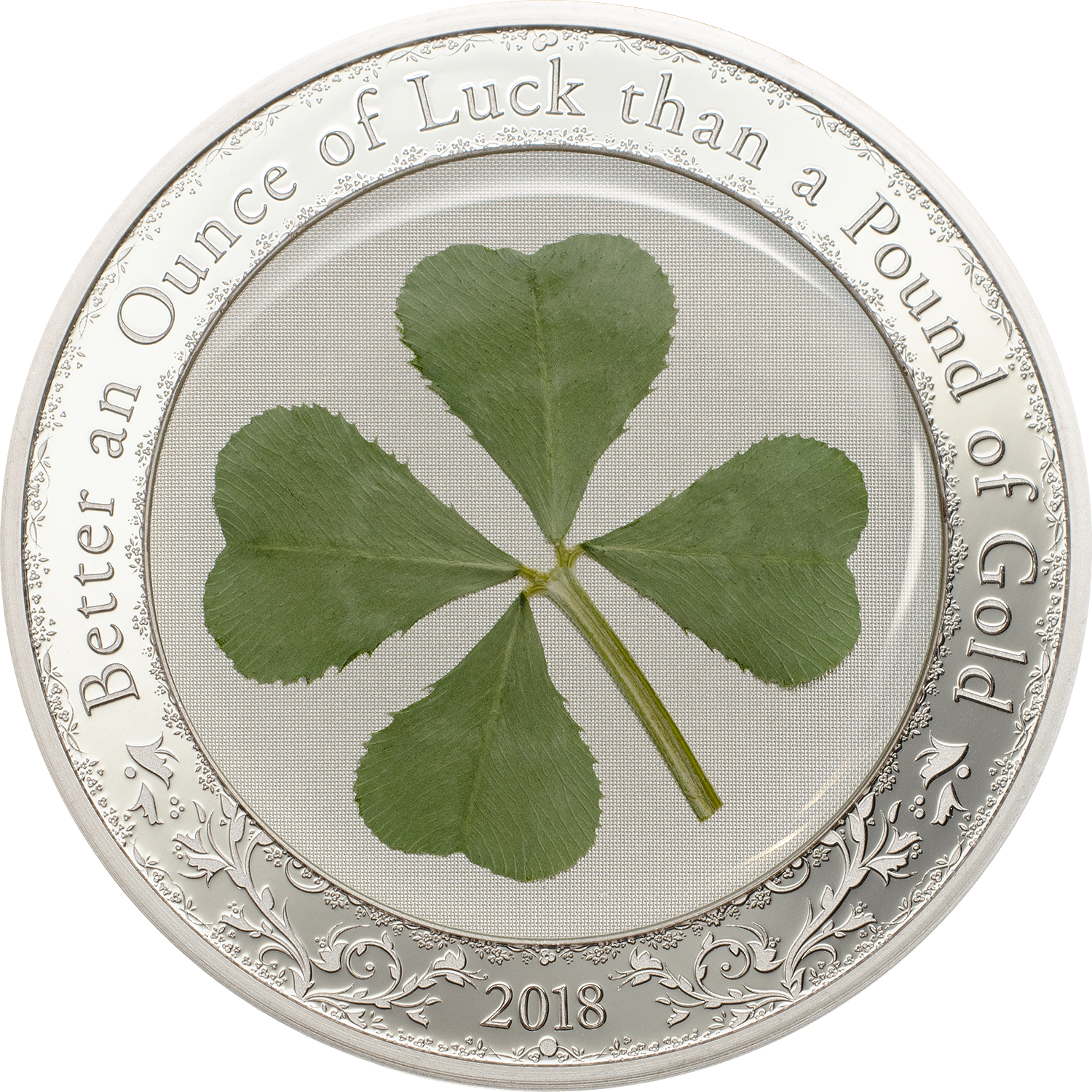 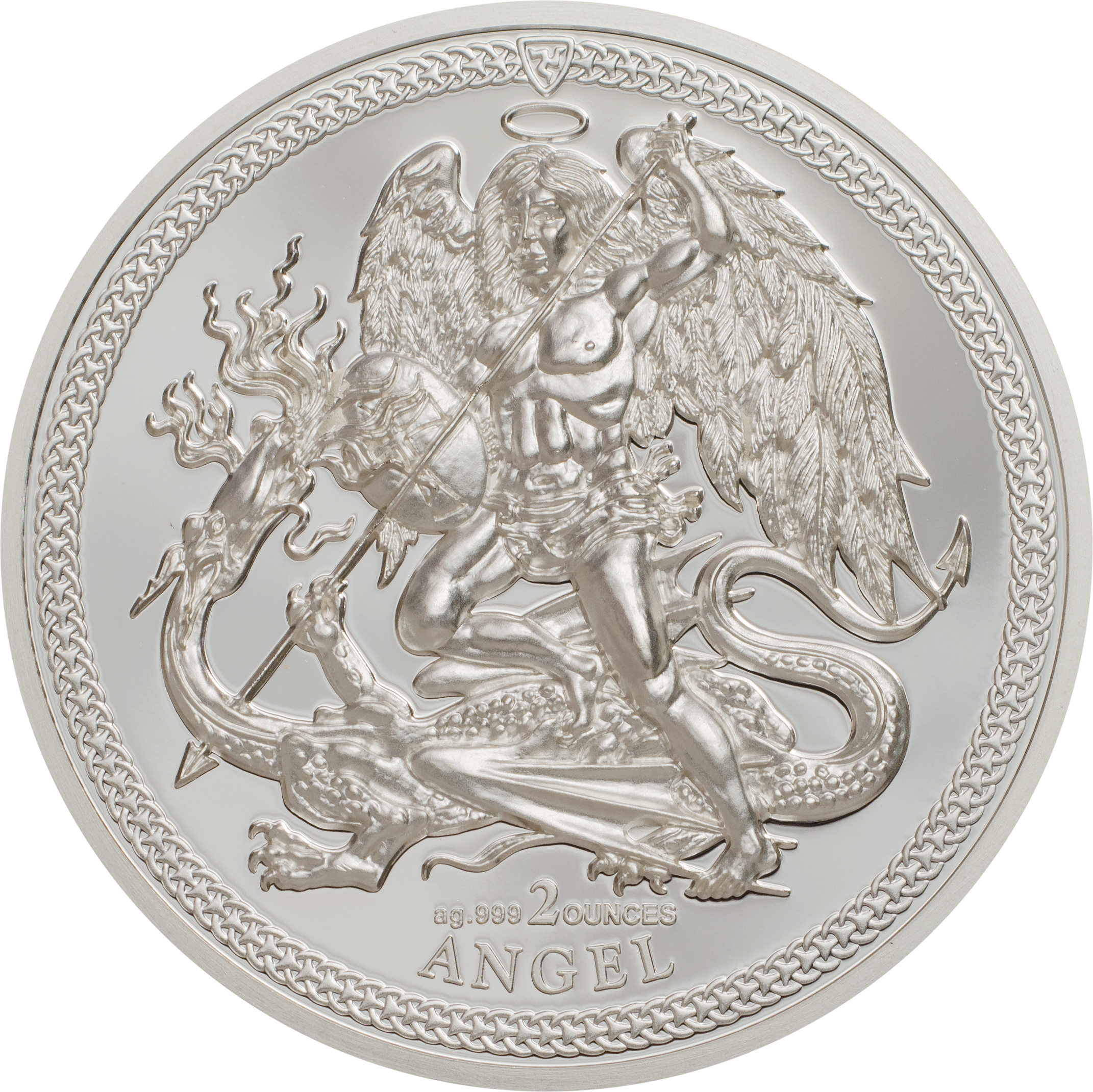