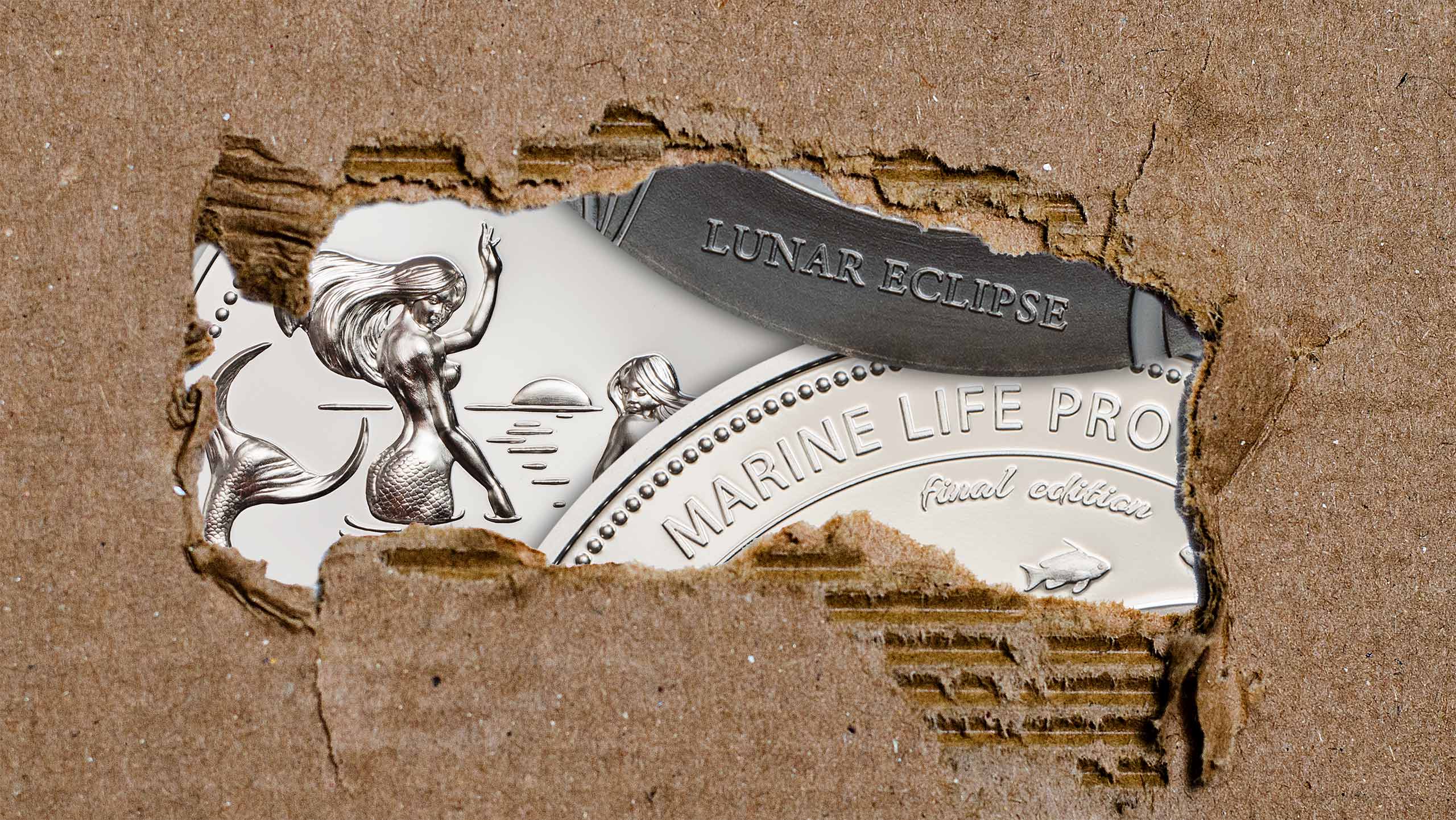 The World’s Fair of Money will once again open its doors to collectors and dealers on the 1st of August. North America’s largest numismatic event will this year be hosted in Denver, Colorado. Dealers and collectors familiar with CIT already know that the yearly ANA show is one of the most important events in the CIT calendar second only to the World Money Fair in Berlin. Thus collectors have come to expect a variety of exciting new releases from CIT in August. With less then four weeks to go, here is a little teaser preview of what you can expect from CIT in Denver.

CIT’s most popular coin series are usually released on an annual schedule. Collectors therefore know that new «Tiffany Art» or «Mongolian Wildlife Protection» issues will be released each February at WMF Berlin. In 2015, CIT began to introduce several high profile series at the yearly ANA show, including the immensely popular «Evolution of Life» series and its small gold pendant as well as the domed «Magnificent Life» series.

Without revealing the creature displayed on the 2017 «Evolution of Life» issue, the series will fast forward in time from the Ordovician (Trilobite 2016) and Devonian (Ammonite 2015) Period of the Paleozoic Era to the Triassic Period of the Mesozoic Era – the Age of Reptiles.

«Magnificent Life» will also see a third release after the successful Peacock issued in 2015, followed by the Wasp Spider in 2016. Last years beautifully struck eight-legged creepy-crawly found many admirers among modern coin collectors, though understandibly some prefer animals with fewer legs. For those there are good news: the 2017 entrant doesn’t have any at all!

Next in line is one of CIT’s longest running series. «Marine Life Protection» launched in 1992 and has featured a unique custom coat-of-arms design portraying mermaids and Neptune every year since. In the past, new releases involved a silver version accompanied by a silver-plated copper issue and a small gold coin with a simplified design. At this years ANA show, CIT will introduce the final issues of this iconic series. Unlike previous years, no copper and gold coins will be minted. Instead, the final issues will ship as a four ounce, two coin set in a custom suspension frame to end the series in an appropriate manner.

Of course that’s not all: The 5oz «7 Summits» series will see its second mountain struck in smartminting relief and the «Scarab Selection» will be expanded by a second three-coin set with unique surface finishes.

And what about the Skull No1 coin you ask? Well, there will be big news regarding skull coins come August…

Check back soon to find out more!